Amsterdam’s North South metro line is nearing completion. It is not often that a city’s public transport system is given a structural shake up of this magnitude. Transport & Planning postdoc Ties Brands saw his chance and decided to study the impact of the new line on the surrounding public transport network.

How much sooner can you be at your desk if you use the North South metro line on your commute into Amsterdam? Would you choose the fast new line over your old familiar route? ‘The North South line will transform the way commuters from, for instance, Purmerend travel to Amsterdam Central Station,’ Brands says. ‘Pedestrians and traffic lights make for a very chaotic station area in Amsterdam and buses and trams have to stop and go all the time making them slow. Underneath all those above ground disruptions the North South line can simply blaze its way through.’

Using the fast line does mean that busy commuters will have to contend with an extra transfer. Around seventy percent of buses from Waterland will stop at Amsterdam Noord metro station where travellers can then continue their journey on the North South line to their final destination. ‘Will travellers actually do this or will they continue to use the remaining thirty percent of buses going directly to Central Station? It is definitely a scenario we have to take into account,’ Brands says.

Consumer behaviour is one of the things Brands will be trying to get a handle on in his research: will travellers prefer cutting journey times with more transfers or will they go for longer but direct links? ‘That will ultimately give you value of time, an amount that expresses how much money the time saved represents.’ 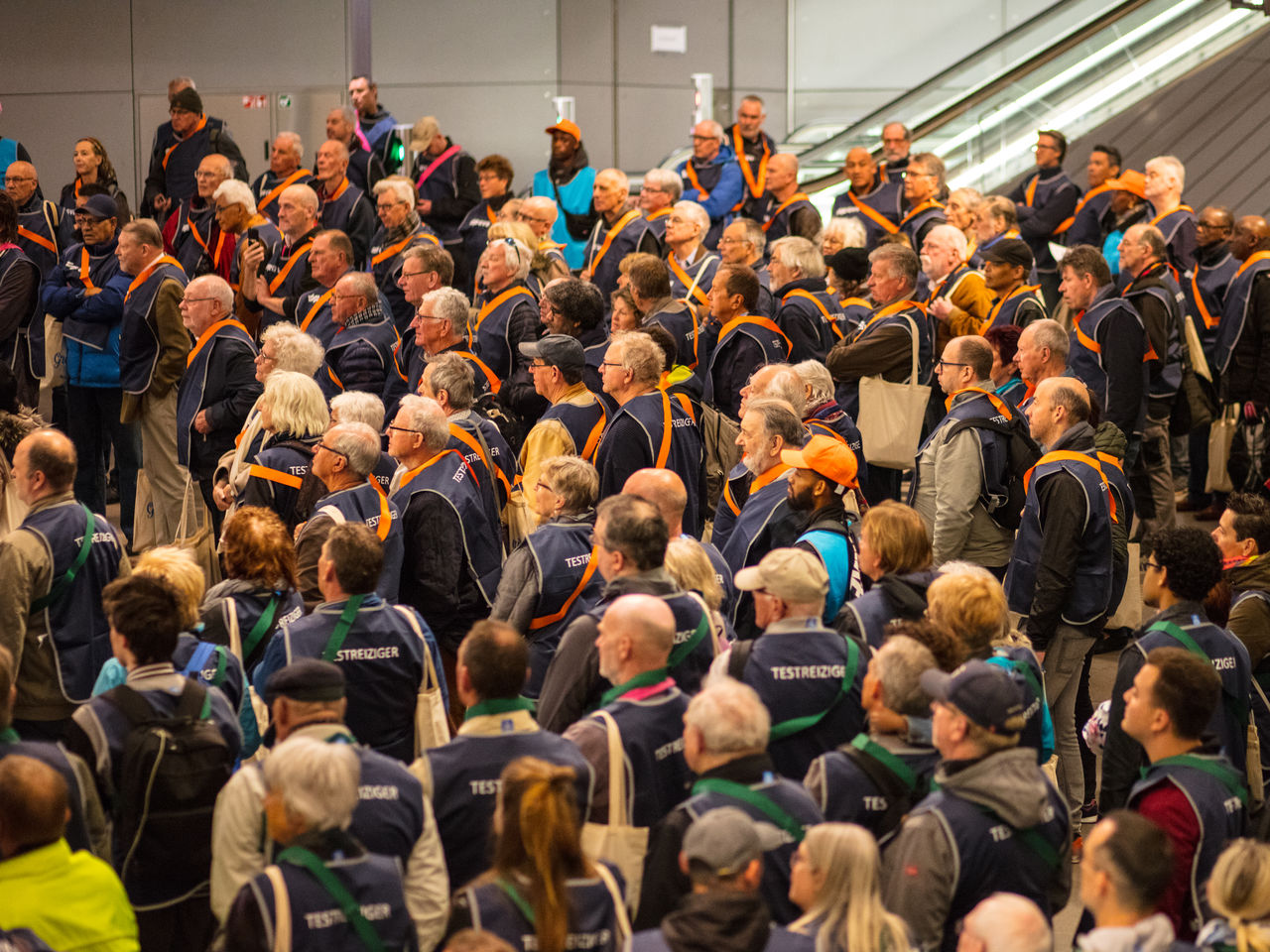 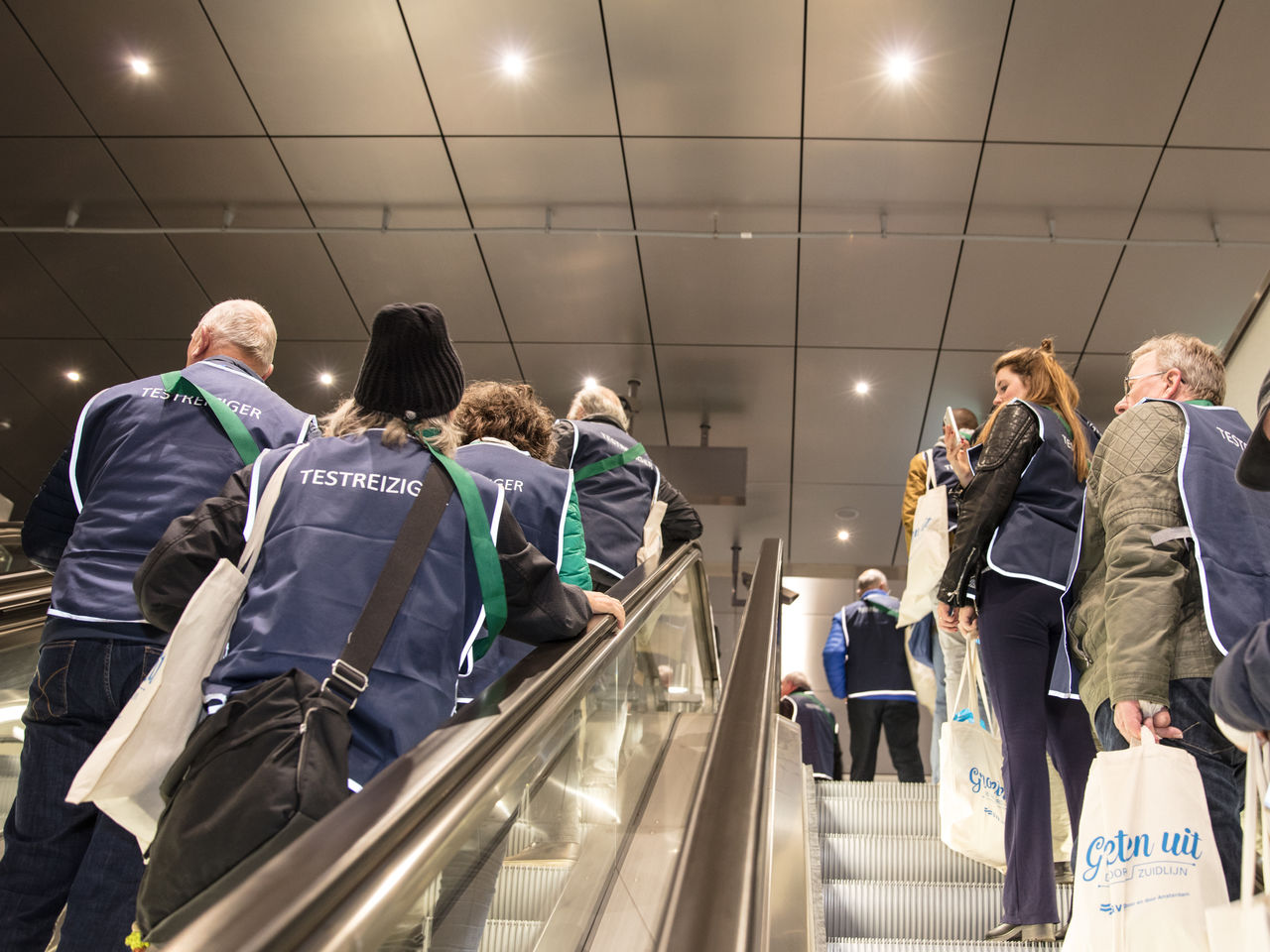 The much-postponed opening of North South line is getting close at last. ‘July 22 2018. That is the crucial moment in my research which marks the ‘before’ and ‘after’ of the situation and one I certainly wouldn’t want to miss. I even get to be a passenger on a test drive before the big reveal!’ Brands will take the trip with his researcher’s hat very much on. ‘When I’m not on my daily commute I’m always on the lookout for improvements. I look at how easy it is for people to access and exit the train, for instance. If everyone is crowding one entry area the train will leave the platform behind schedule. Perhaps the platform needs to be designed differently so passengers are spread out over various entry areas.’

‘Being an experienced public transport traveller myself definitely helps,’ Brands says. ‘Apart from my journeys from Eindhoven to TU Delft I also travel across the country for my job as a public transport advisor for Goudappel Coffeng. One of my biggest bugbears was always the lack of capacity which meant overcrowded trains. Fortunately there is now a train from Eindhoven every ten minutes and that is brilliant. When all is said and done I am a very happy traveller.’

In the long run the new metro line will change the dynamic of the city. A twenty minute reduction of the journey time into the centre will make living in the north of Amsterdam a much more interesting option. Companies situated along the fast metro line will also make more attractive prospective employers. ‘That is certainly my experience. If there hadn’t been a good public transport link with Delft I might not have been as interested in taking the job.’ 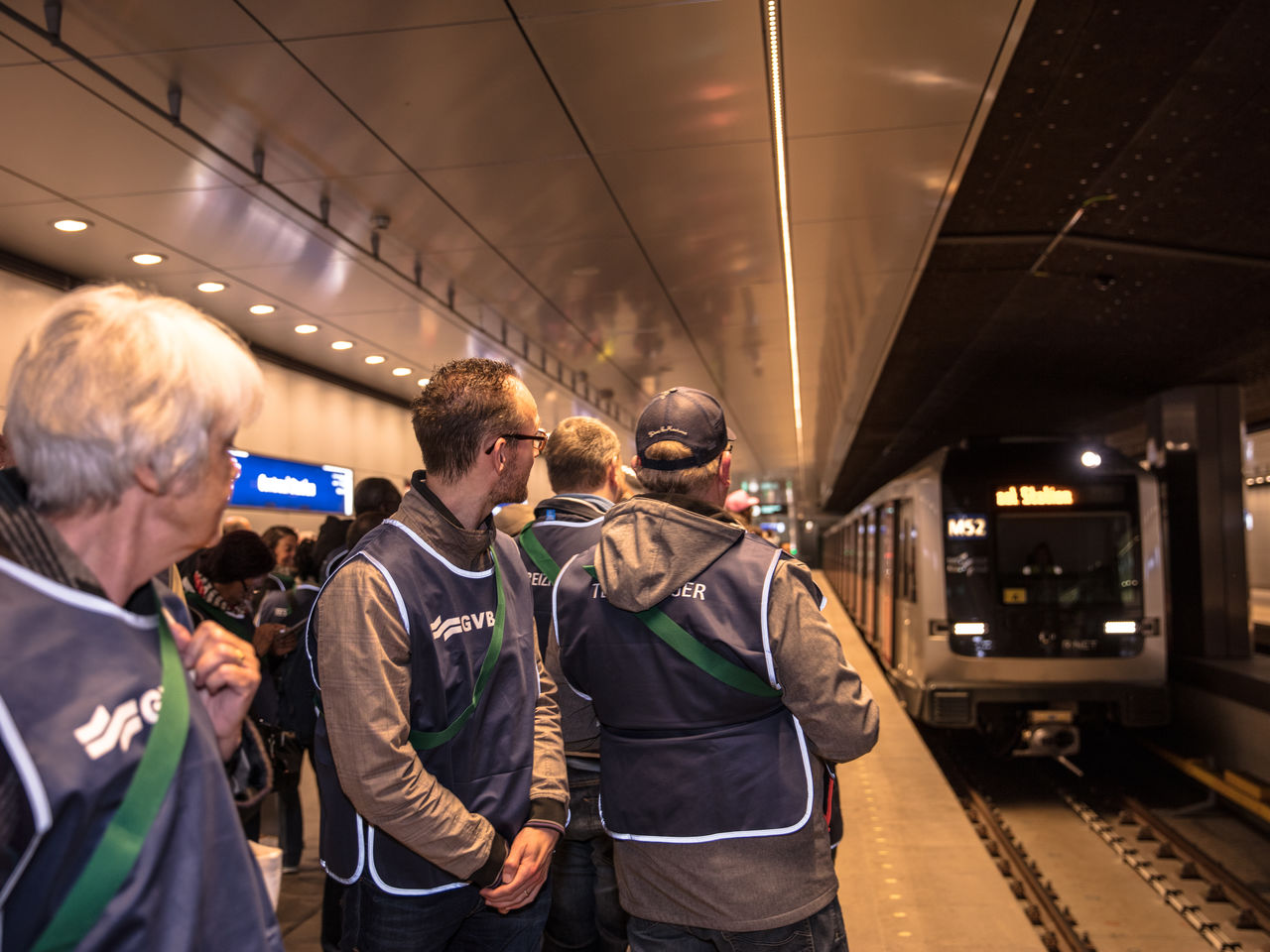 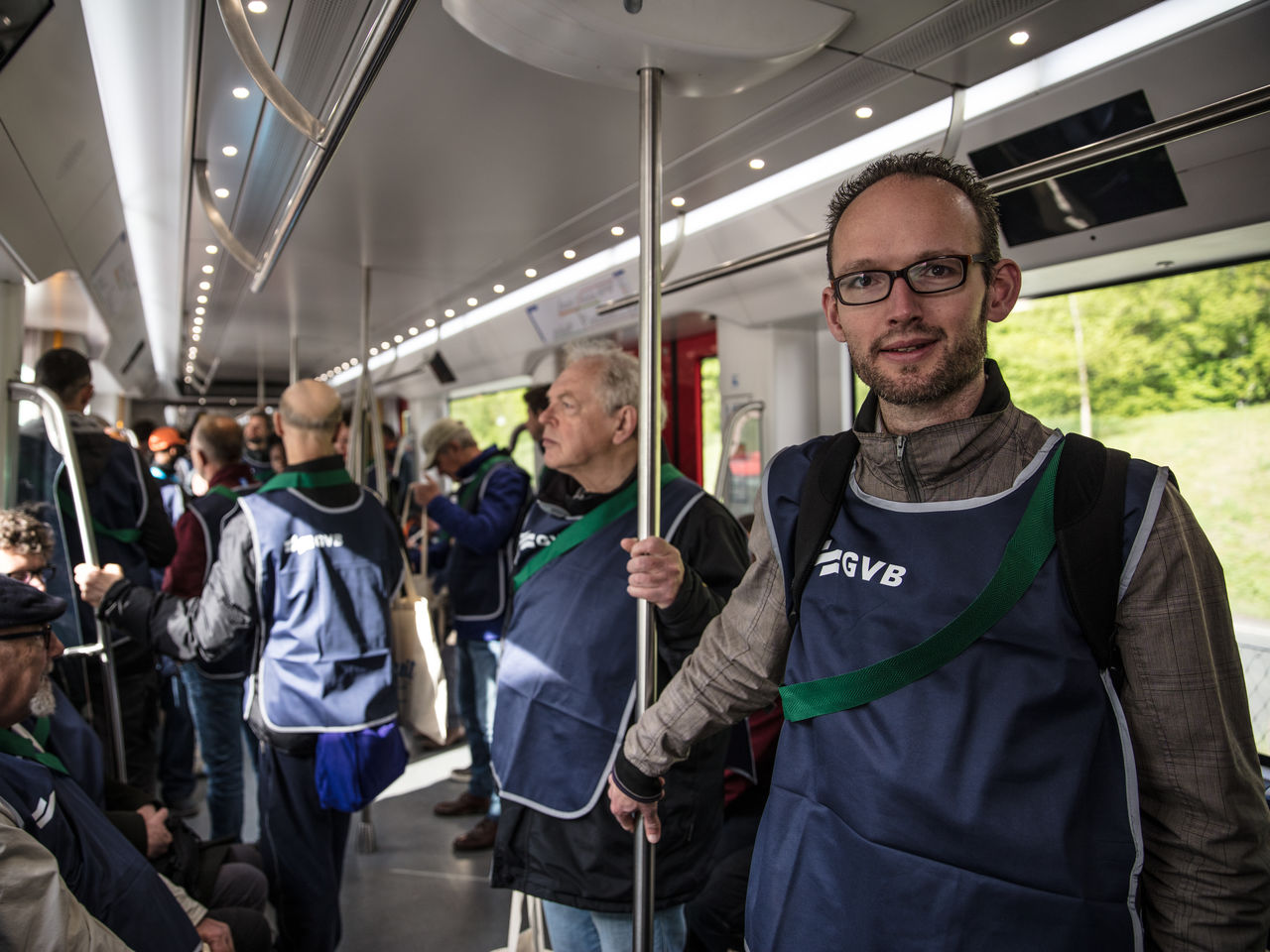 Brands is also looking at the reliability and journey times of the surrounding public transport network in the Amsterdam region. Using public transport company GVB vehicle data, anonymous public transport smart card data and information from surveys, he is creating a model to predict traffic patterns. This will give an insight into how much a traveller might be willing to spend in order to get to his destination in a shorter period of time. ‘It’s the sort of information that will be useful for other public transport projects, such as an East West line in Amsterdam. That route is currently completely serviced by trams and it’s definitely in need of improvement.’ 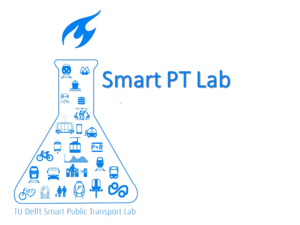