The Netherlands ‘best prepared’ for the introduction of autonomous cars

That is the conclusion from a report from KPMG. The company scores 25 different countries on four different factors: technology, acceptation from consumers, legislation and infrastructure. While the Netherlands is the best scoring country, cyclists make it very difficult to introduce autonomous driving. 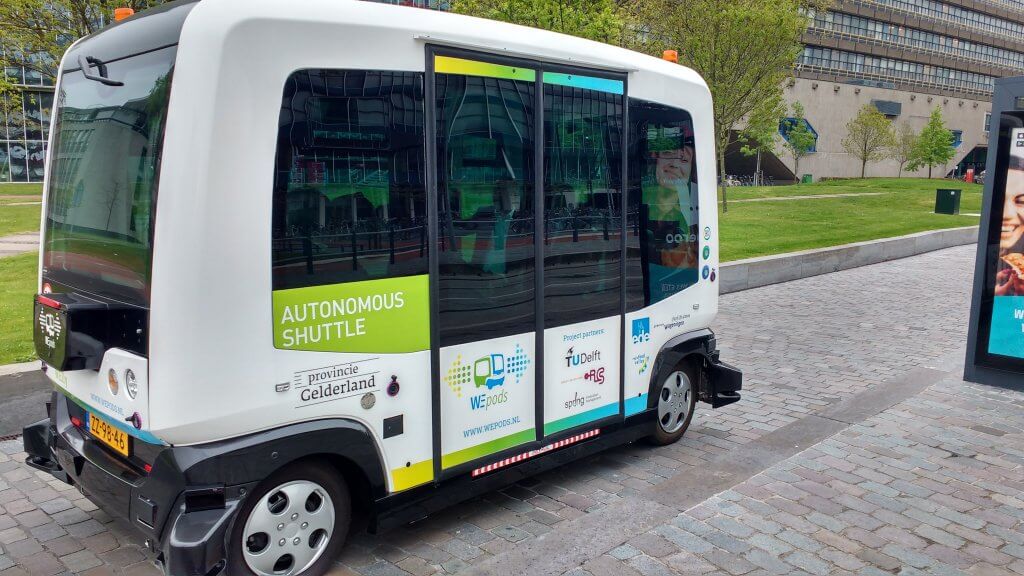 Bert van Wee (professor of transport policy at TU Delft) explains that there is a significant difference between American and Dutch city roads: ‘in the US, roads are wide and straight, there is ample of room between cyclists and (autonomous) cars. In Dutch cities the space is often tight, cyclists and cars are very close together. Also, those cars have to cope with several exception cases, such as elderly people’.

The full extended interview is available here, unfortunately only in Dutch.