New overview text on atomic layer deposition has been published

Recently, a chapter on atomic layer deposition has been added to the Kirk-Othmer Encyclopedia  of Chemical Technology of Wiley. It serves both as an introductory text to newcomers in the field, as well as a good source for more advanced practitioners of ALD.

In the summer of 2019, Ruud van Ommen (professor in the ChemE department of TU Delft) was invited by Wiley to write a chapter about atomic layer deposition (ALD) for the Kirk-Othmer Encyclopedia  of Chemical Technology. “I was quite flattered”, Ruud van Ommen says, “since the Kirk-Othmer Encyclopedia is a standard work in the field that I already used myself as a student. Apparently, there was not yet a chapter on ALD, an upcoming technology to create nanocoatings and nanoclusters. I did not want to write it alone: I felt that discussion and collaboration would improve the quality. So I asked my Finnish colleague prof. Riikka Puurunen (Aalto Univ.) – a renowned ALD-expert with also a chemical engineering background – and Aris Goulas, at that time research engineer in my group and also experience in ALD to join me. I was happy they agreed.” 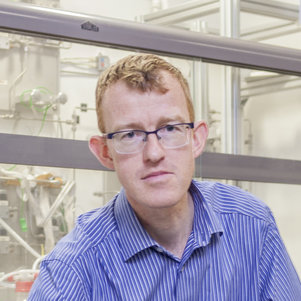 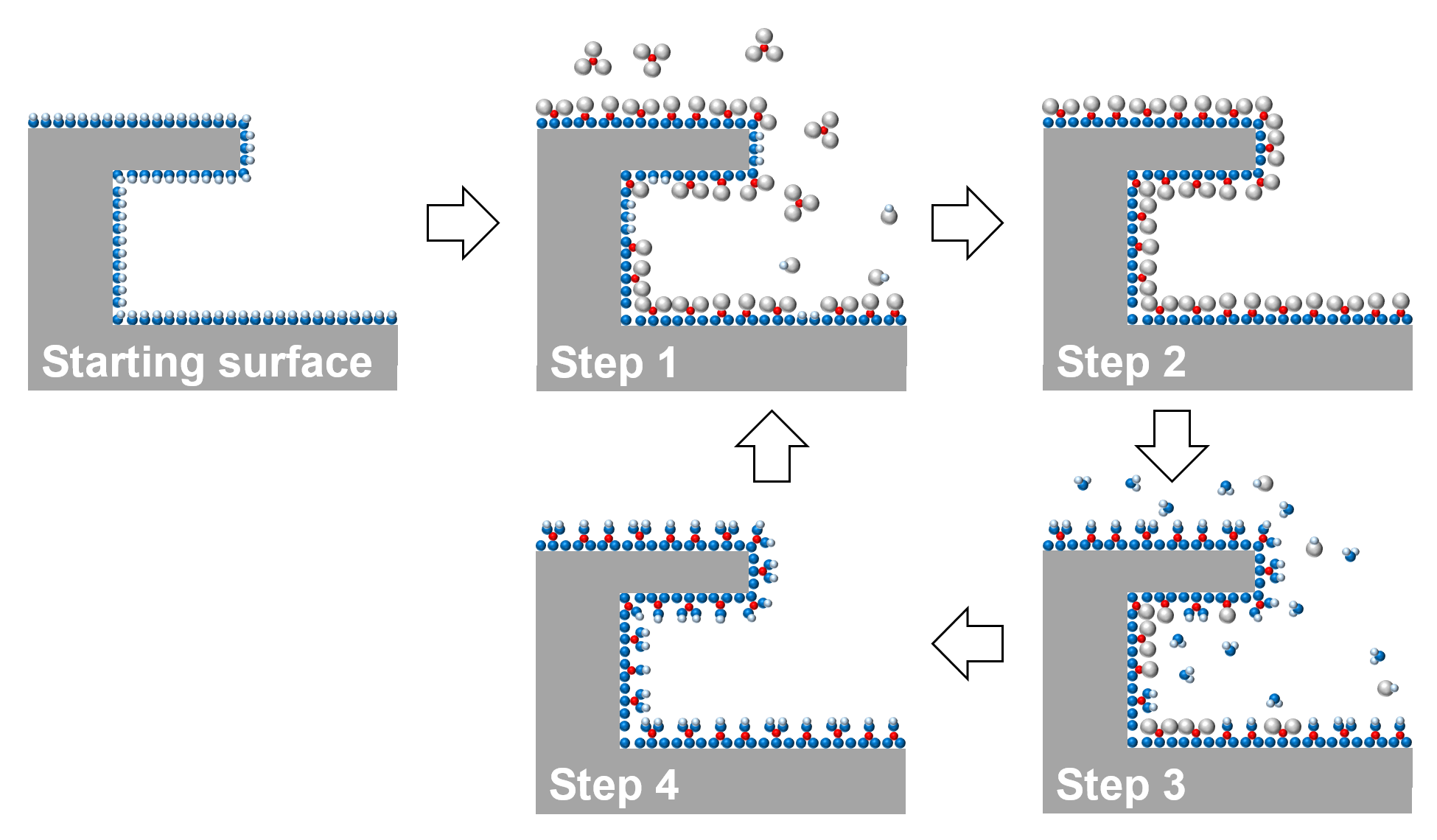 Schematic illustration of one reaction cycle of ALD: a gas phase process to grow material on a substrate

“We wanted to describe several aspects of ALD, such as its history, its fundamentals, and its applications,” Riikka Puurunen continues. “The history is fascinating since ALD has been discovered twice: first in the 1960’s in the former USSR, and later independently in Finland in the 1970’s. For quite some time, the USSR roots were overlooked in the western world. The fundamentals are highly interesting too. Since it is a truly multidisciplinary field – ALD is studied and applied by e.g. chemists, physicists, materials scientists and electrical engineers – its practitioners look in very different ways to it. We have tried to go back to the roots – not taking ‘common wisdom for granted’ and explain step by step how the ALD process works and which factors are crucial.”  “To do this properly, we also created quite some new graphic material, which is freely available via Wikimedia Commons”, Ruud adds.

The work took quite a bit longer than anticipated: the three authors have been working during a period of two years on it, but in September 2021 it was finally published. Since not everybody has free access to the online version of Wiley, interested researchers are welcome to contact Ruud for a PDF.