A shortage of 147.500 skilled seafarers is predicted by 2025. Autonomous ships, or ships with increased autonomy and reduced crew, offer a potential solution to this challenge. Furthermore, reduced manning of ships logically leads to lower loss of life at sea and increased autonomy enables better decision support for remaining seafarers or shore-based controllers, thereby improving safety at sea. Also, the crew forms a significant part of the total cost, especially for inland and short sea ships. Reduction of crew size can , therefore, lead to lower costs and improved competitivenes.

For the vast majority of ships, the realisation of their design is more craft than science. The commonly used approach is well-tried, efficient, and effective for most conventional ships. However, the advent of complex and autonomous ships and the increasing complexity of many modern high tech and high value ships, reveal important shortcomings in the ‘classic’ ship design approach. Both autonomous and complex ships require a much more profound understanding of the ship, its systems and its operations than is commonly achieved through classic ship design. Modern techniques are needed to provide the designers with the knowledge they need to make informed design decisions. For both autonomous and complex ships, new advanced ship design techniques need to be developed.

Central in this research theme are the impact of reduced-crew scenarios, distributed ship systems, the role of automation and real-time communication among systems, and their translation into new design methods and tools for complex ships.

The Researchlab Autonomous Shipping brings together those facilities needed to effectively carry out the research on autonomous ships: an extensive stakeholder network, and a fleet of over 20 scale model vessels, flume tanks with newly to be installed high resolution camera system, and models of ship dynamics from component to ship system. 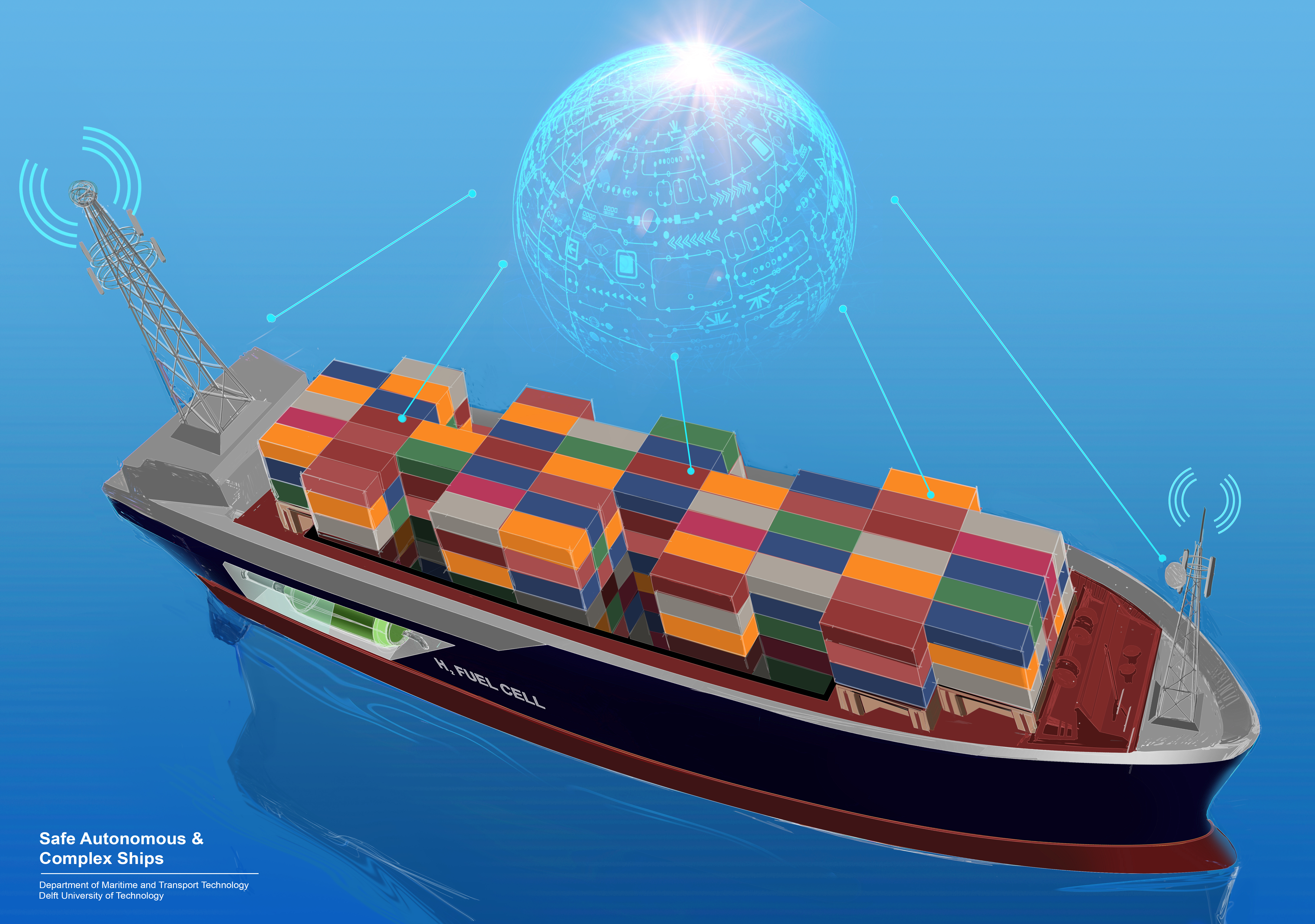 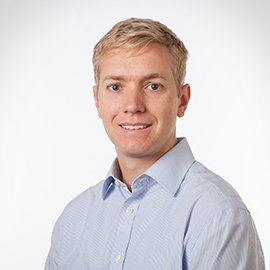 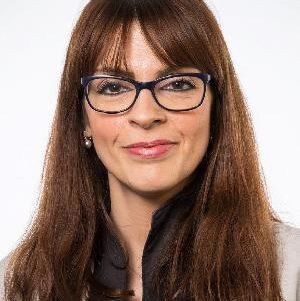 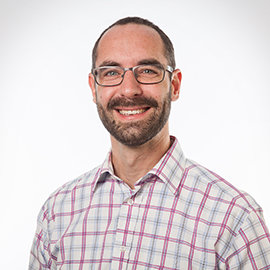 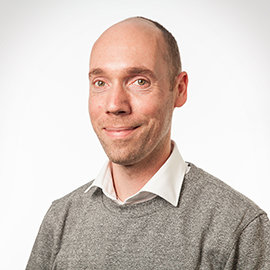