Metals Production, Refining and Recycling (MPRR) group is part of Department of Materials Science and Engineering at Delft University of Technology. MPRR is a unique group in process metallurgy and metallurgical recycling in the Netherlands. The group is responsible for all education within TU Delft related to metals extraction, refining and metallurgical recycling. The group is active in scientific research covering both fundamental and application aspects in the field of primary metals production, refining and recycling.

The vision of the MPRR group is to “Close the metals cycle”: starting from primary extraction and ending at the metals recycling. The mission of our research is to develop and deliver efficient and sustainable technologies for metals extraction and recycling industry through fundamental research and technology innovations. The objectives are to promote sustainable production of metals and to provide sustainable supply of raw materials with minimum environmental impact. 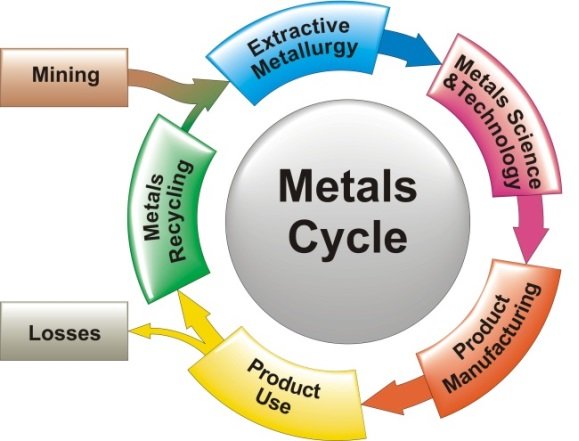 Extractive metallurgy forms the most upstream disciplines in the life cycle of metals, connecting to the disciplines of metals science and technology within the Department MSE, and metals recycling forms the most downstream discipline regarding the metals supply chain. Our research focuses are subdivided into the following 2 fields: (1) efficient primary metals extraction and refining; (2) metals recovery and recycling; aiming for more efficient resource utilisation (minerals and energy) in metals production and recycling. The research of the group is conducted by a combination of metallurgical experiments and process modelling for both process fundamentals and industrial applications. The closely related industrial partners are Tata Steel, Nyrstar Budel Zinc, Van Gansewinkel Groep, Auto Recycling Nederland (ARN), to name a few. The group has dedicated research labs for Pyrometallurgy, Hydrometallurgy, Electrometallurgy (in aqueous solutions and molten salt electrolytes), and modern analytical and characterisation facilities, as well as modelling and computational tools (CFD, DEM, thermodynamics).

History of process metallurgy in the Netherlands

Education in mining and metallurgy in the Netherlands was one of oldest engineering braches given in Delft, when TU Delft received the status of Polytechnic School in 1864 and the “Technische Hogeschool', or an 'Institute of Technologyl in 1905. Process metallurgy started around the year 1902 with Professor S.J. Vermaes (1902-1927) in the mining department of the Polytechnical School of Delft. The old mining building “Mijnbouw” of TU Delft at Mijnbouwstraat 120 was built in 1912 with more than 100 years history (it was returned back to the Municipality Delft in 2006). Delft remains as the only place for education in mining and metallurgy in the Netherlands.

In September 2005, the research team of Dr. Yongxiang Yang in extractive metallurgy from Department of Geotechnology (faculty CiTG) moved to the department of Materials Science and Engineering of the faculty 3mE, and a new group Metals Production, Refining and Recycling (MPRR) was formed with prof. Dr. Rob Boom (part-time), NIMR chair in process metallurgy. Prof. Boom worked at Corus Group (later Tata Steel Europe) as a R&D director in competence. The education in extractive metallurgy has been given since 2005 by the MPRR group in both the department of Geotechnology (faculty CiTG) and the department of Materials Science and Engineering (faculty 3mE). The research in metallurgy has been conducted exclusively by the MPRR group, in connection with supervision three levels of students: bachelor, master and PhD.

The Netherlands has quite strong metallurgical industry, with a total metals production of around 8 million tons at the present time. The existence and the continuation of education and research in process metallurgy in Delft has very close cooperation with the metallurgical industry: Ironmaking and steelmaking, zinc and aluminium production. Metallurgical industry provides valuable opportunities for training/internships, and study tours for our students and education, and supports the research projects in training PhD and postdoctoral education. Hoogovens started ironmaking and steelmaking in 1924, later became Corus and Tata Steel Europe, has been and is still the strategic partner of the metallurgy group. Budel Zinc, a primary zinc smelter, started zinc production in 1892, later became Budelco, Pasminco, Zinifex, now part of the Nyrstar group (the world largest primary zinc producer) has a close cooperation with our education and research in extractive metallurgy.  Netherlands has also primary aluminium production through two smelters: Adel in Delfzijl Groningen (since 1966), and Picheney (later Alcan and Zalco) in Vlissingen (since 1971). The aluminium production in Vlissingen stopped in 2011, but remains in Delfzijl under the ownership of Klesch & Company Limited. 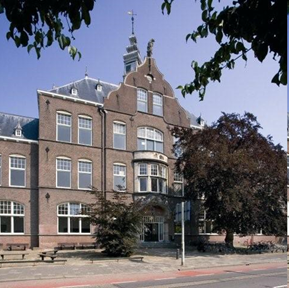 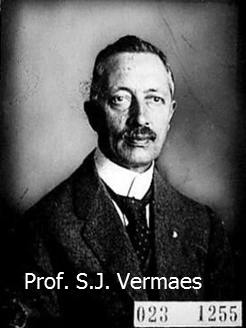