The Roundtables mainly pursue strategic goals and aim to identify current and future fields of action for heritage research and policies. They will discuss ongoing research themes and recently achieved results from distinct angles and stakeholders’ perspective. By formulating and discussing hypotheses the roundtables also like to bring together new interdisciplinary alliances to further develop strategies on national, European and international level.

Building on research initiated by scholars from the Leiden-Delft-Erasmus Centre for Global Heritage and Development (CHGD) and ICOMOS Netherlands, this roundtable brings together multidisciplinary research that connects water to heritage. Presentations will build upon the book Adaptive Strategies for Water Heritage: Past, Present and Future that explores landscapes, cities, engineering structures and buildings from around the world and the special issue from CPCL (Creative Practices in Cities and Landscape) which focuses on the role of design in creating new water heritage approaches. The roundtable also explores findings from the third conference Water as Heritage held in Taiwan in May 2019. 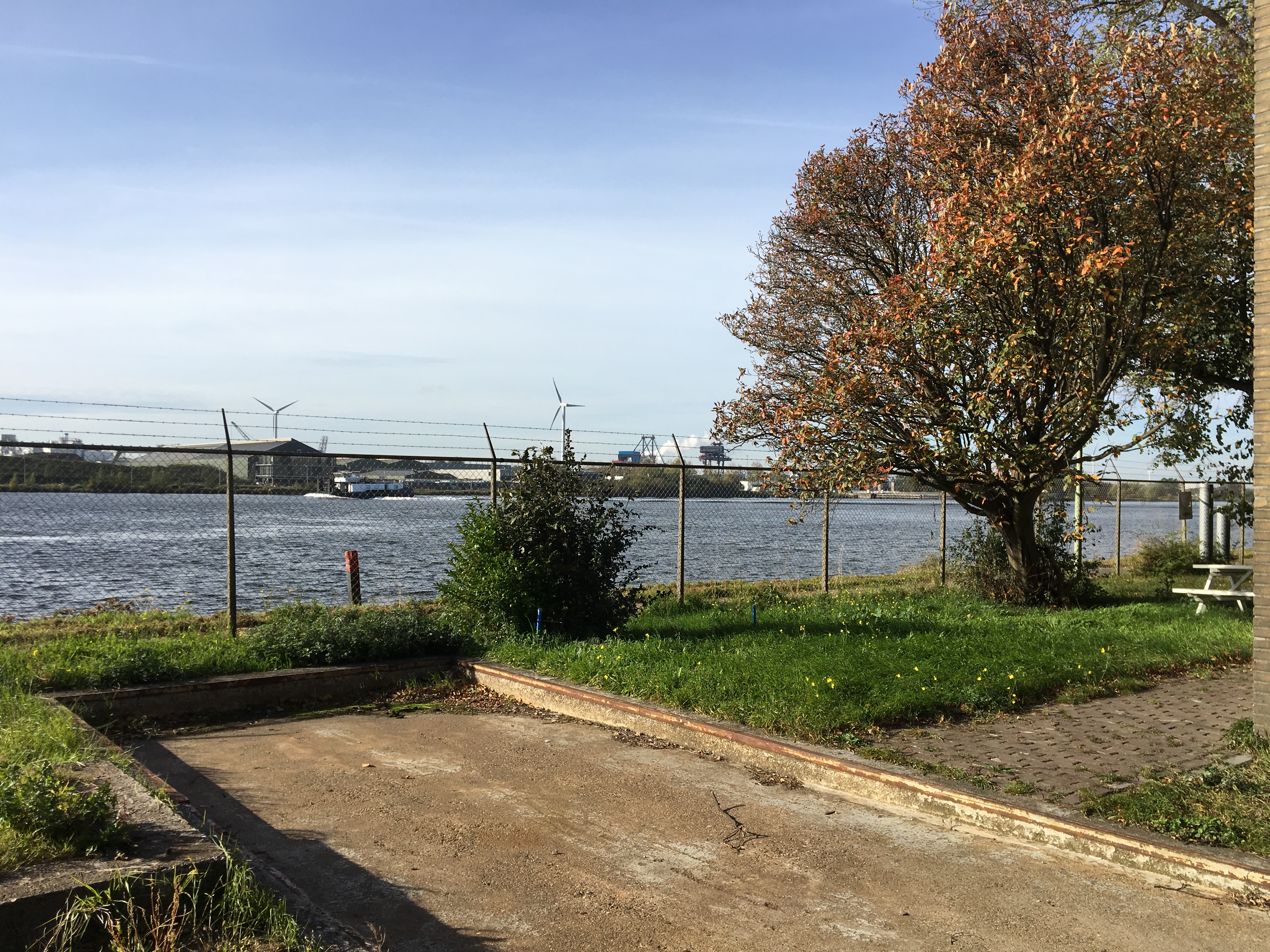 Climatic conditions and changes have shaped human practices and spatial form for centuries. As we are facing a new climate regimes, we need to better understand transitions in the past. This roundtable brings together scholars from the CDGH Heritage and Environment group to discuss historical changes of climate regimes and the ways in which societies have historically dealt with structures that were abandoned, that had to be reused or adapted. 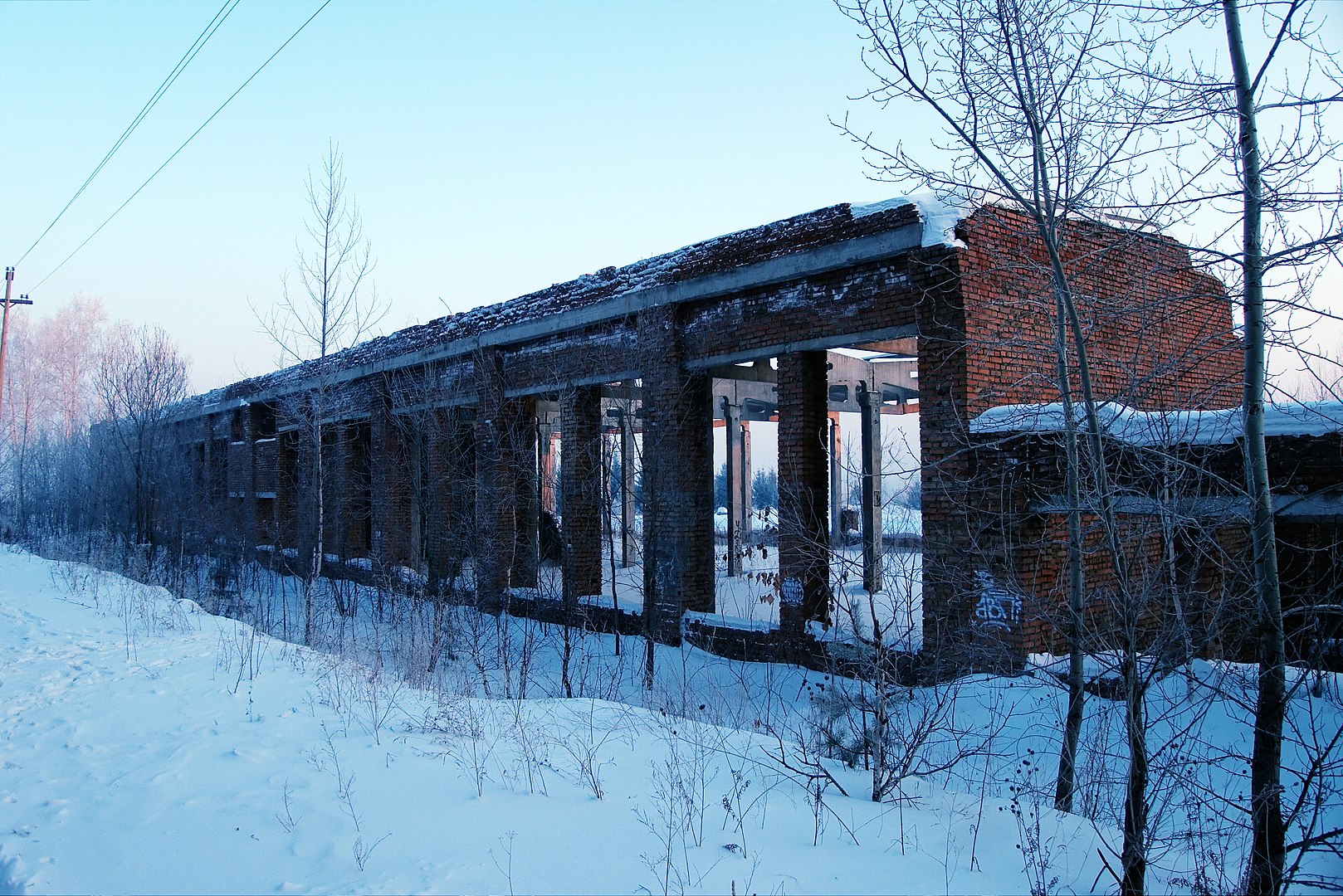 The roundtable provides a space to facilitate discussion and promote knowledge exchange between researchers and practitioners on the understudied intersection of climate adaptation planning and cultural heritage management and policy both in the Netherlands and globally. This roundtable also seeks to improve learning and inspire action among researchers and practitioners for development of more transparent and robust multidisciplinary assessments of climate vulnerabilities, cultural heritage significance and values, and feasible climate adaptation measures. 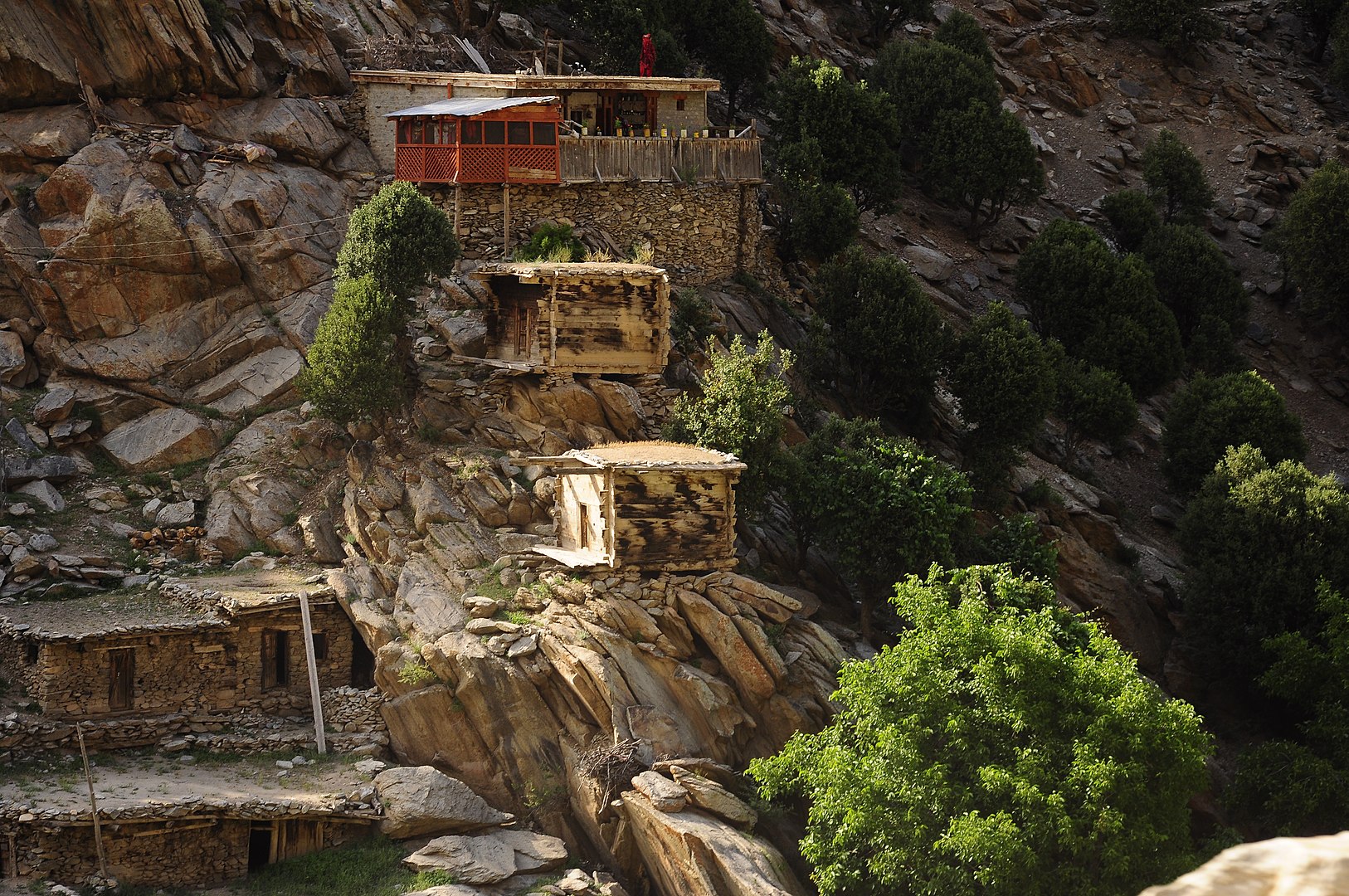 The roundtable provides a space to facilitate discussion and promote knowledge exchange between researchers and practitioners on the role of cultural heritage in sustainable urban development, in relation to the opportunities and challenges raised by the digital century and modern technologies, such as respectively, enabling global studies with big data, unprecedented speed and accuracy; while increasing the gap between those who access (and not) these technologies. Experiences are to be exchanged between researchers and practitioners both in the Netherlands and globally. This roundtable also seeks to improve learning and inspire co-operation among researchers and practitioners in research on definitions, theories, methods and their practical implications. This roundtable also brings together the potential contributors to the Routledge Handbook of Heritage, Digitalization and Sustainability, to together define a common research and writing framework.

Disaster destroy lives, buildings and nature. They are therefore the starting point for innovations. The consequences of earthquakes, fires, floods present us with a dilemma: Do we rebuild demolished buildings according to the model of the historical buildings or do we replace them with modern, newest, high-quality architecture? In recent years, memorializing natural disasters has been related to disaster risk reduction. Building architectural memorials for the facilitation of the mourning processes, for example, is advocated as a strategic way toward the reconstruction of societies. This roundtable brings together designers, historians and heritage specialists to discuss the implications of disaster, rebuilding in memorialization in global context. 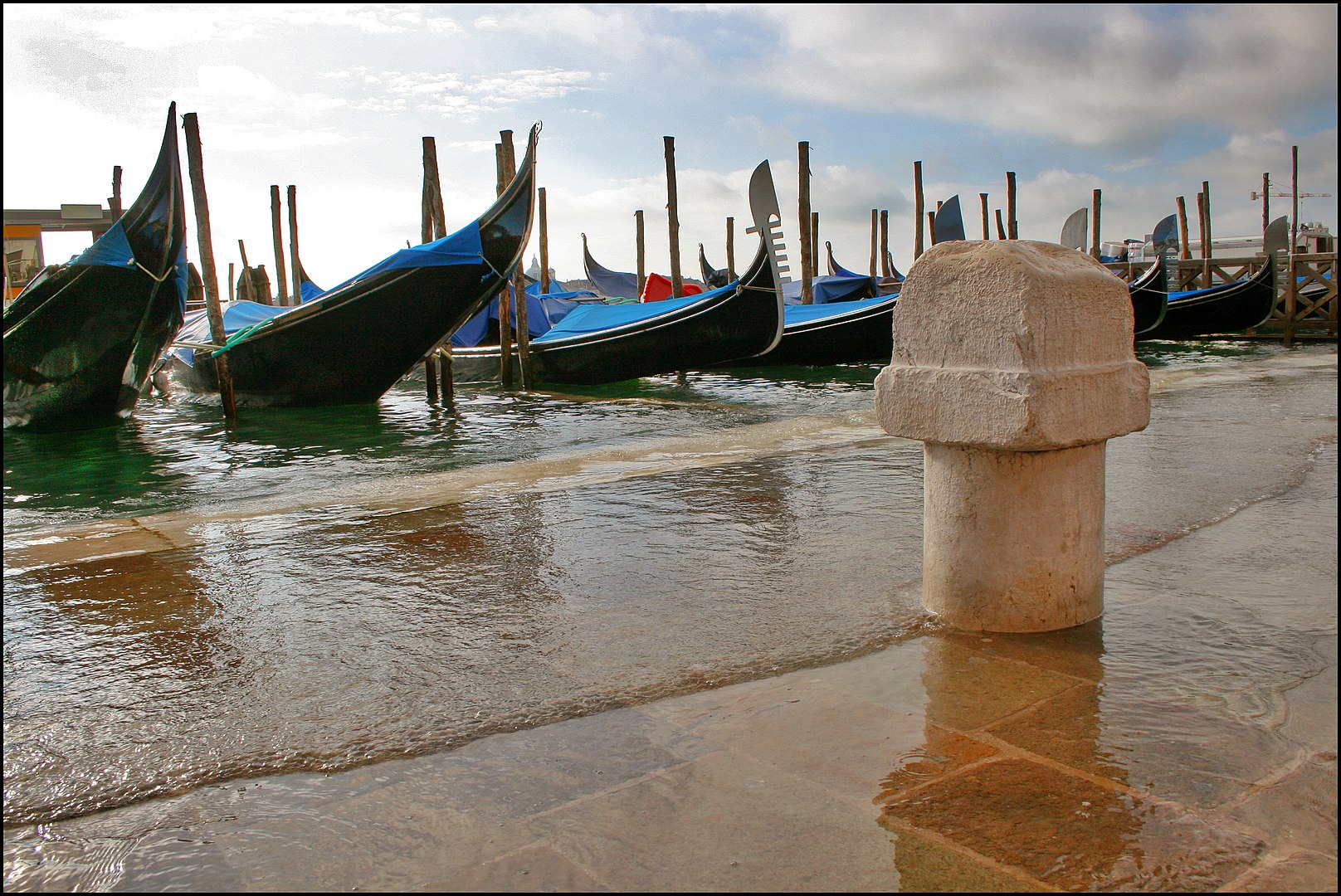 Cultural heritage can be a key element in achieving sustainable development, UNESCO (2016) has argued. Heritage, and processes of heritization, are then assumed conducive towards the development of sustainable and inclusive livelihoods. But what constitutes heritage to some, tangible and intangible, may not be experienced as such by others. Understandings of heritage also change over time: what at one time was deemed invaluable may decades later have lost that appeal. Likewise, as cultural appreciations change, new heritages emerge. Academics, operating from distinct disciplinary perspectives, play an important role in exploring, identifying, and acknowledging what is deemed heritage. In this roundtable, which involves scholars in architecture and urban design as well as the humanities and social sciences, we explore in what respects disciplinary perspectives influence our contributions to heritage making, as well as our understandings of sustainability. How do these disciplinary perspectives, and the methodologies associated with these, influence our engagement with what the general public, as well as policy makers consider sustainable heritage? In what respects can a reconsideration of disciplinary premises help us to find common ground? 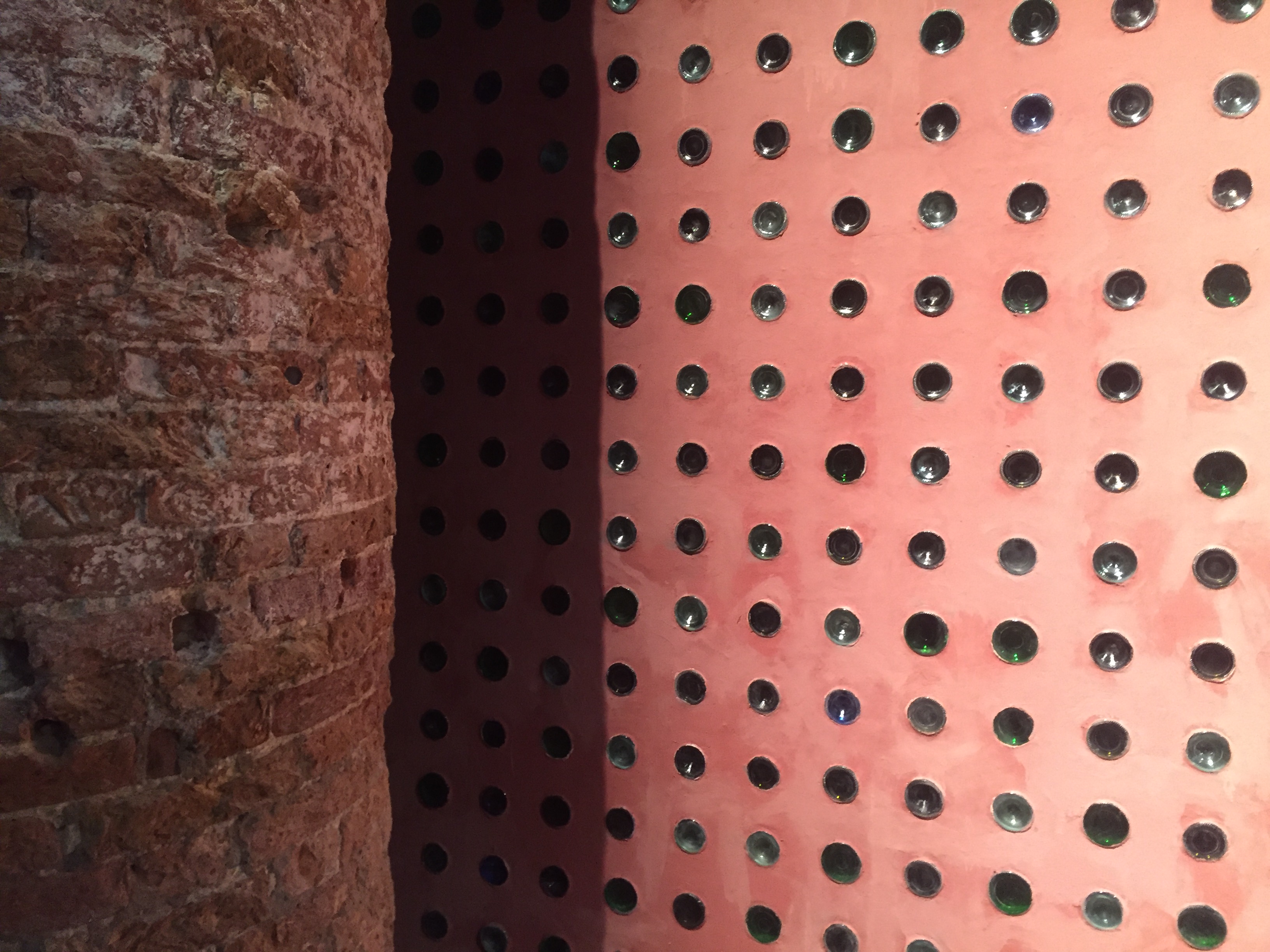 Since the beginning of the 20th century a drastic increase in population, has been recorded. The last century has also produced especially many new typologies of built heritage, resulting in technological and scientific development, changing approaches to governance, globalization and glocalization, mobility, new social and cultural forms and increased social and environmental activism. The ICOMOS International Scientific Committee on Twentieth-Century Heritage has initiated a Historic Thematic Framework to Assess the Significance of Twentieth-Century Cultural Heritage. Despite its novelty and the fact that the majority of our built environmet dates from this period, significant works of the era are underrepresented on heritage registers from local inventories to the World Heritage List. Already in 1992 DOCOMOMO International was invited by ICOMOS to present a Tentative List on Modern Movement Heritage, since then several (?) modern monuments have been inscribed. Yet, there are specific developments of that period which need further attention. Related projects: Mega MoMo: BIG BEAUTIFUL BUILDINGS // EU-MCMH: European Middle Class–Mass Housing // FOMA: Forgotten Masterpieces. Tools for Audience Development 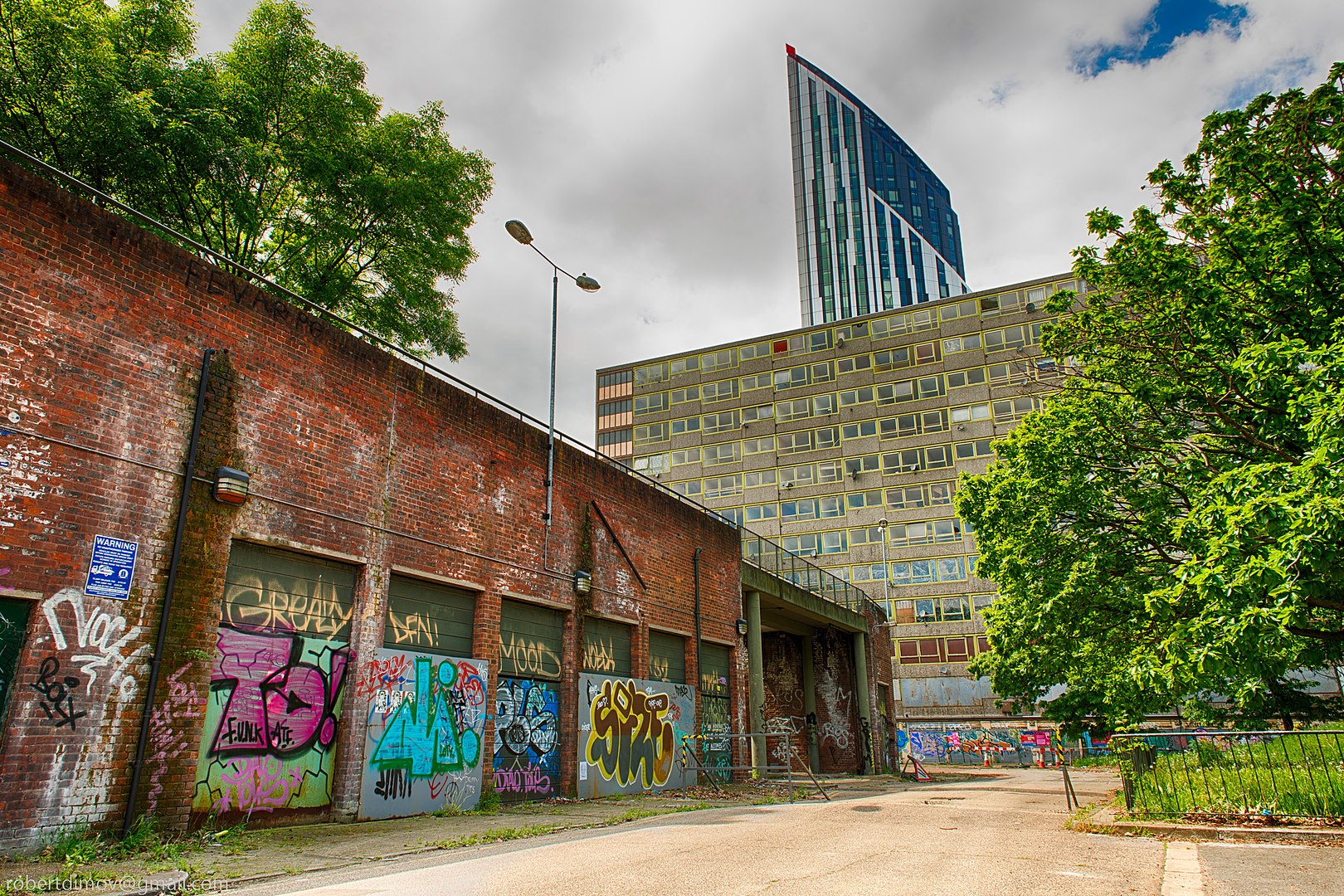 Churches are important testimonies of cultural heritage that shape the historic urban and rural landscapes and the collective memories of their populations. Many church buidings have been built over centuries and a significant number in the last century – and in Europe in particular after WWII. Even though, demographic and social changes have contributed to shrinking parishes and financial means which are a challenge for the further use and maintenance of church buildings. As a result, an increasing number of church buildings is converted and reused with public and/or private functions. Church institutions and monument protection authorities have started to survey and evaluate the existing church buildings to create a reliable basis for discussion with the different stakeholders involved. Which societal role do church buildings play in neighborhoods and cities? How can they best contribute to provide private and public functions between placemaking and preservation? What are the lessons learned from past and recent cases and approaches? 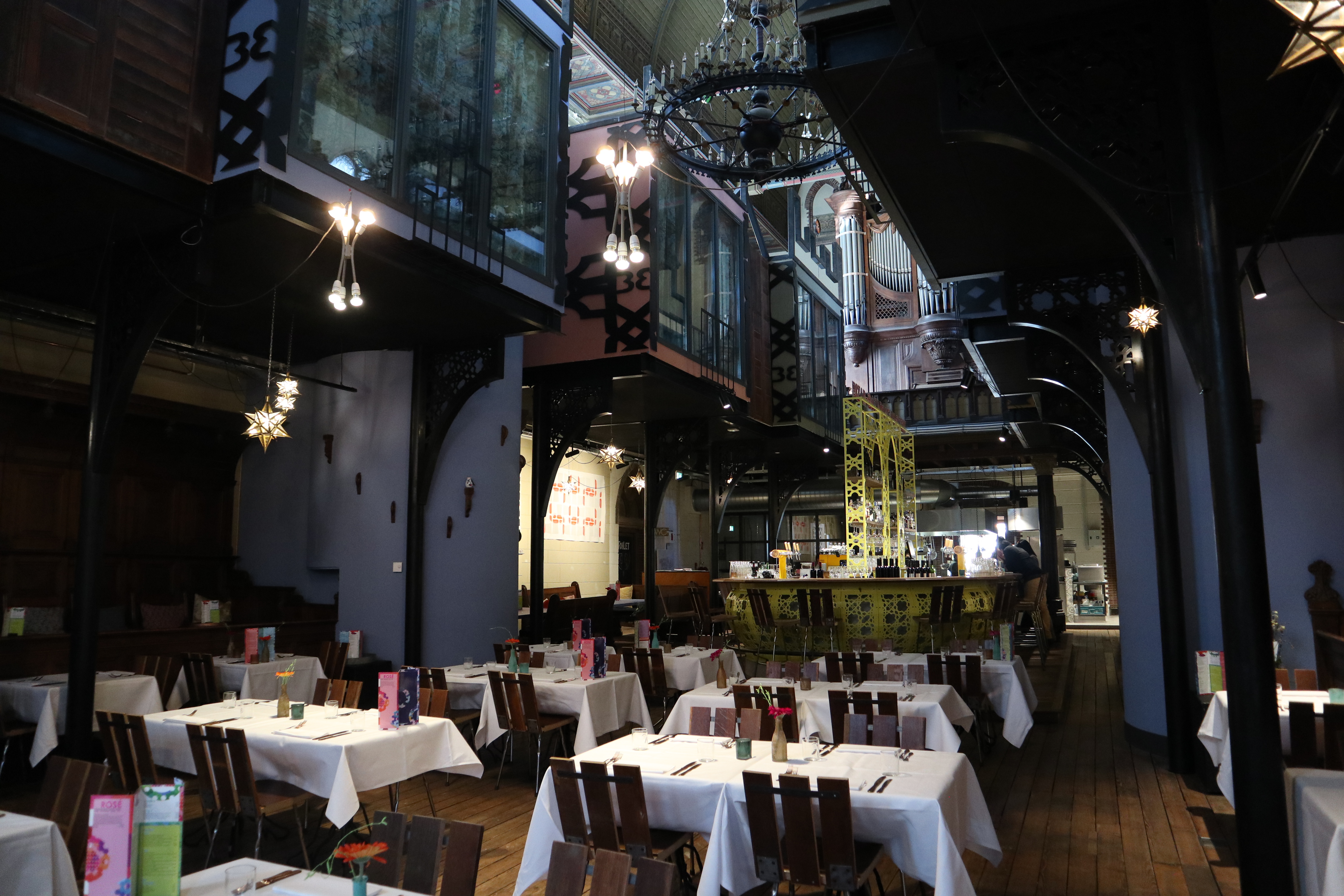