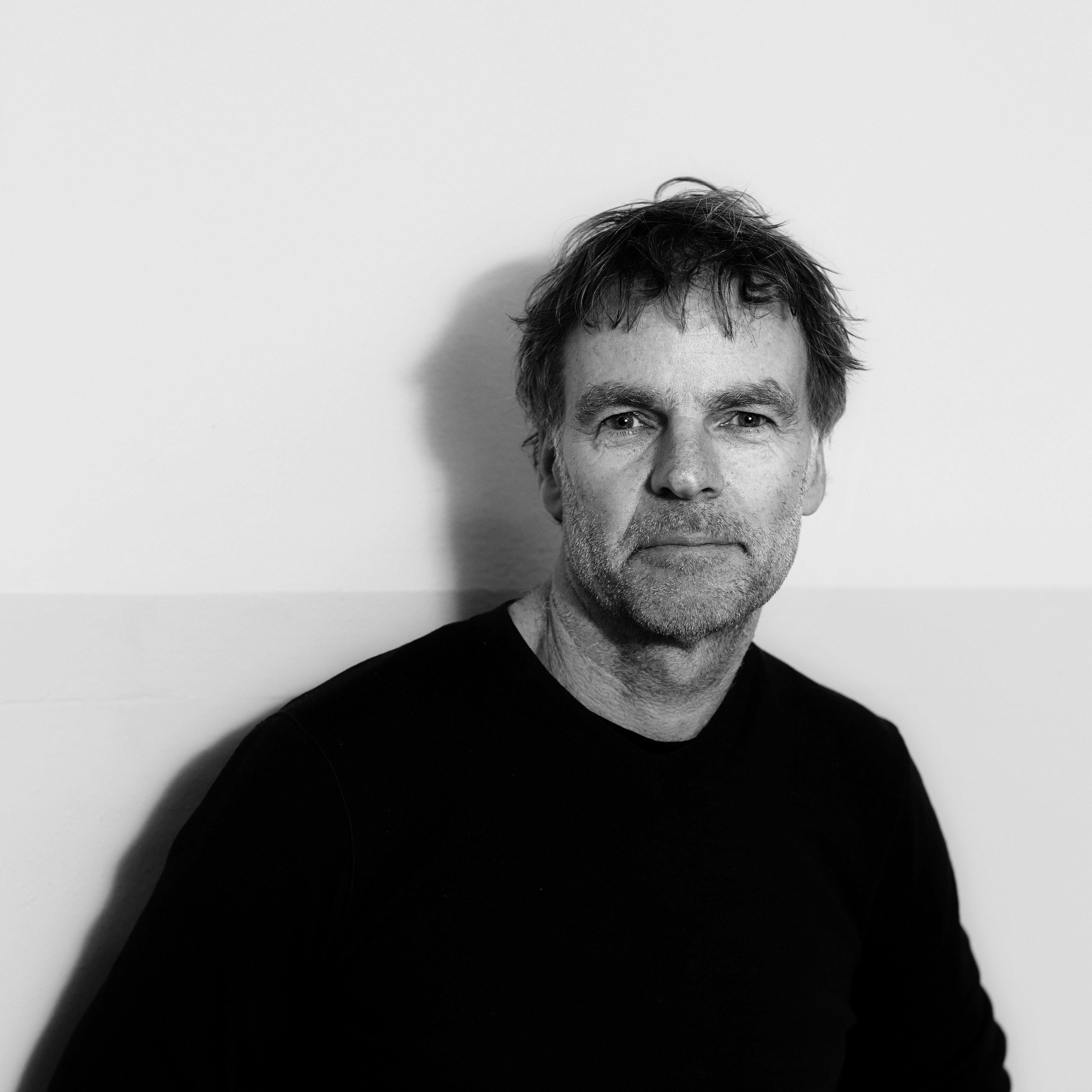 Winy Maas is an architect, urban designer and landscape architect and one of the co-founding directors of the globally operating architecture and urban planning firm MVRDV, based in Rotterdam, Netherlands. The firm is known for projects such as the Expo 2000, the vision for greater Paris, “Grand Paris Plus Petit”, and more recently the Market Hall in Rotterdam.

He is currently Visiting Professor at GSAPP Columbia, New York and IIT Chicago and has been at the University of Hong Kong, Catholic University of Louvain, Belgium, ETH Zurich, Berlage Institute, MIT, Ohio State and Yale University. He has previously held teaching positions at the Berlage Institute, the Architectural Association (AA) in London, the Massachusetts Institute of Technology (MIT), Yale University (Ero Saarinen Chair), Ohio State University and the Rotterdam Building Academy, as well as lecturing worldwide in both academic and public contexts.

In addition he designs stage sets, objects and was curator of Indesem 2007. He curates exhibitions, lectures throughout the world and takes part in international juries.

In 2013 Winy Maas joined the Economic Development Board of Rotterdam (EDBR). In 2012 he was appointed urban supervisor for the city of Almere and since 2003 he has been supervising the Bjørvika urban development in Oslo, Norway. 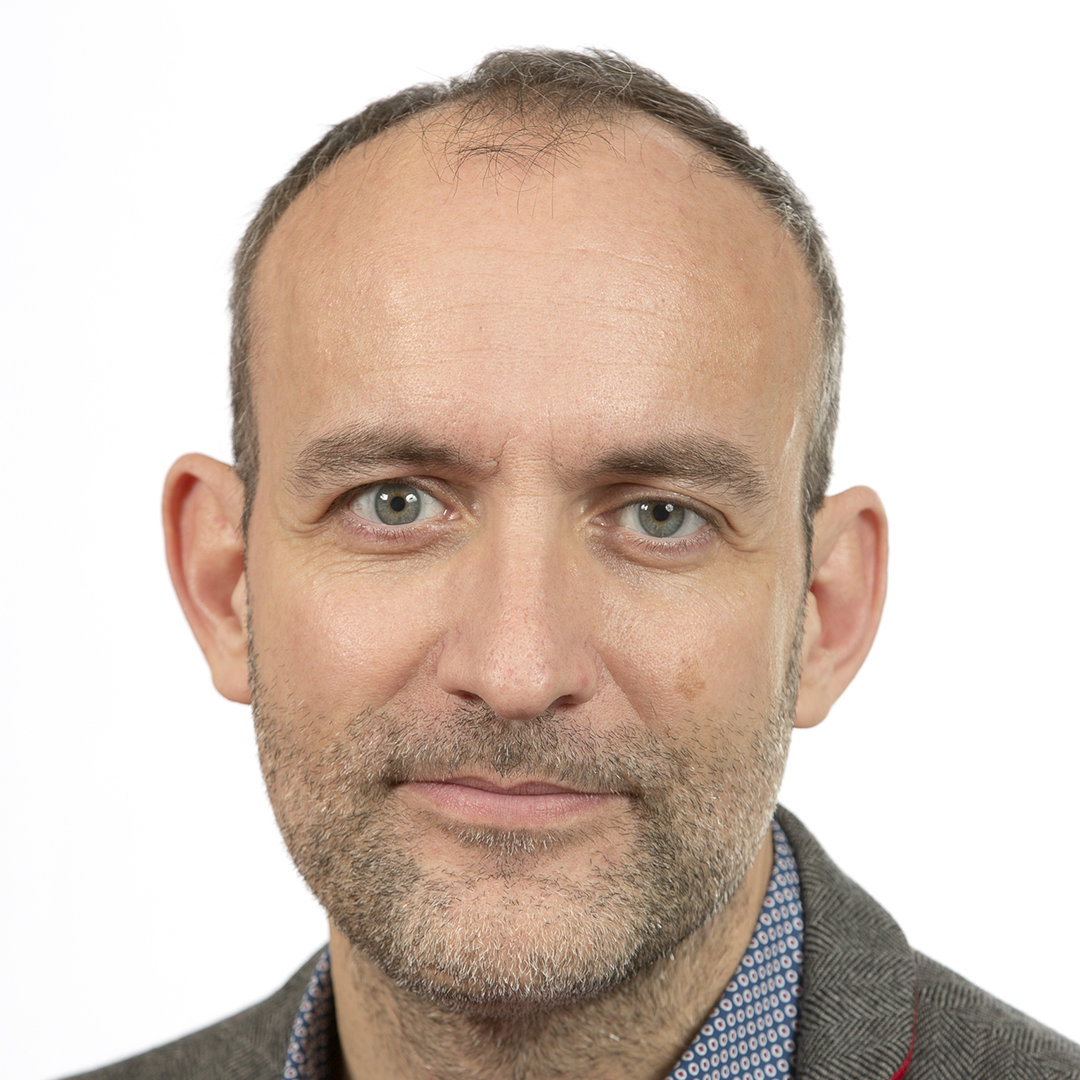 Javier is the Research and Education Coordinator of the Why Factory and holds a position of lecturer at the University of Pennsylvania. Javier has been guest lecturer at Harvard, Columbia and Pennsylvania Universities in the USA, ENSA-Bellevile and ENSA-Versailles in France, and IE University in Spain.

He is the curator of the exhibitions “Paris Habitat” and “Paysages Habités”, both held at the Pavillon de l’Arsenal in Paris, and is the author of the monograph “Paris Habitat: One Hundred Years of City, One Hundred Years of Life”. In 2013, he co-organized the conference “The City That Never Was” in cooperation with the Architectural League of New York. As lecturer and researcher at the University of Pennsylvania, he is currently conducting the research project “Africa: An Atlas of Speculative Urbanization”, and curated the exhibition “African Speculations” at the Kuala Lumpur Architecture Festival in July 2017.

Javier was Editor in Chief for a+t research group, one of Europe’s leading publishers in architecture and urban design. He is the co-author a+t’s Density, Hybrids, Civilities, In Common and Strategy series.

He worked for a number of architecture firms in Argentina, The Netherlands, Spain and France, and led several urban planning projects in China. As a consultant, he provides independent advice to the different stakeholders involved in the development of a variety of urban design projects in France. 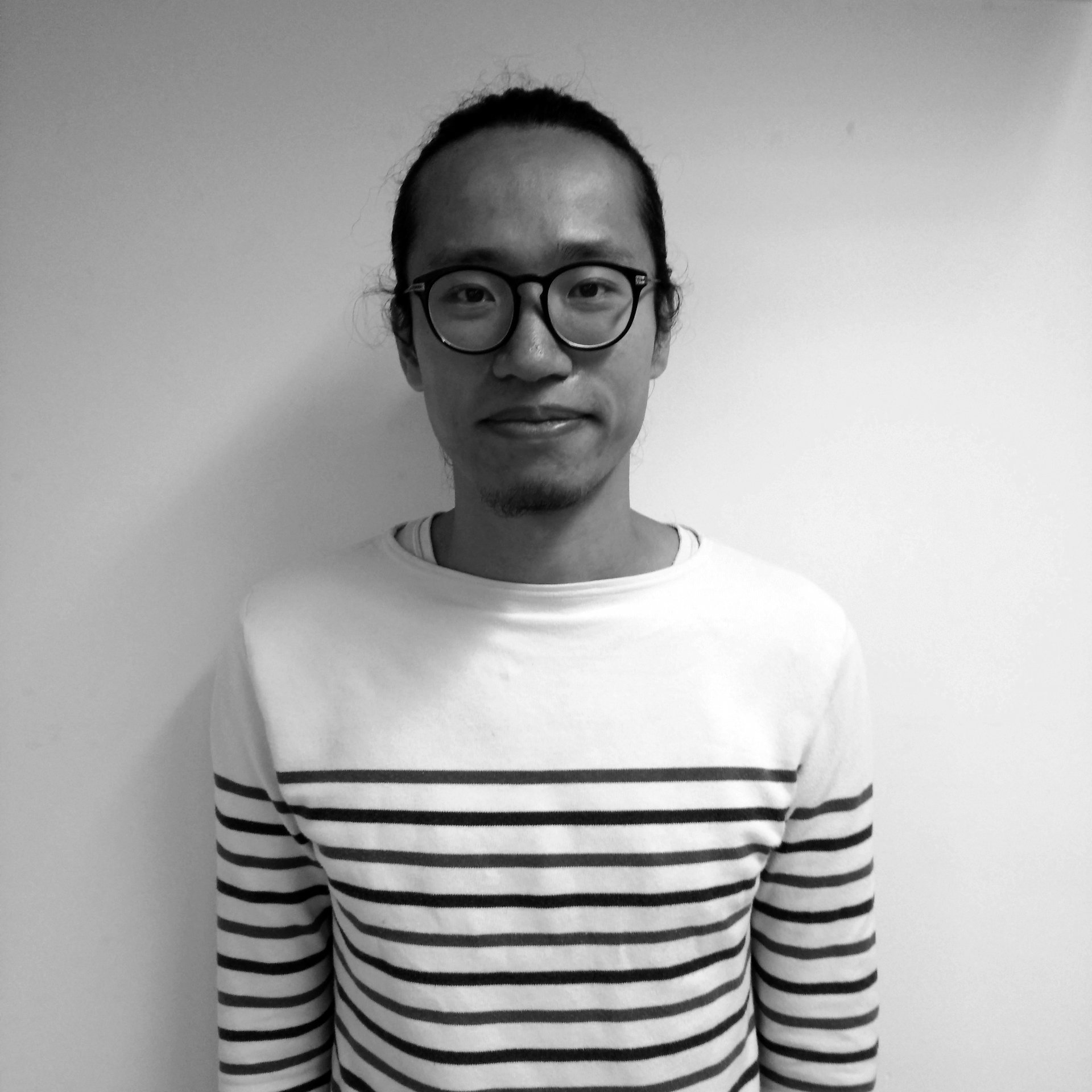 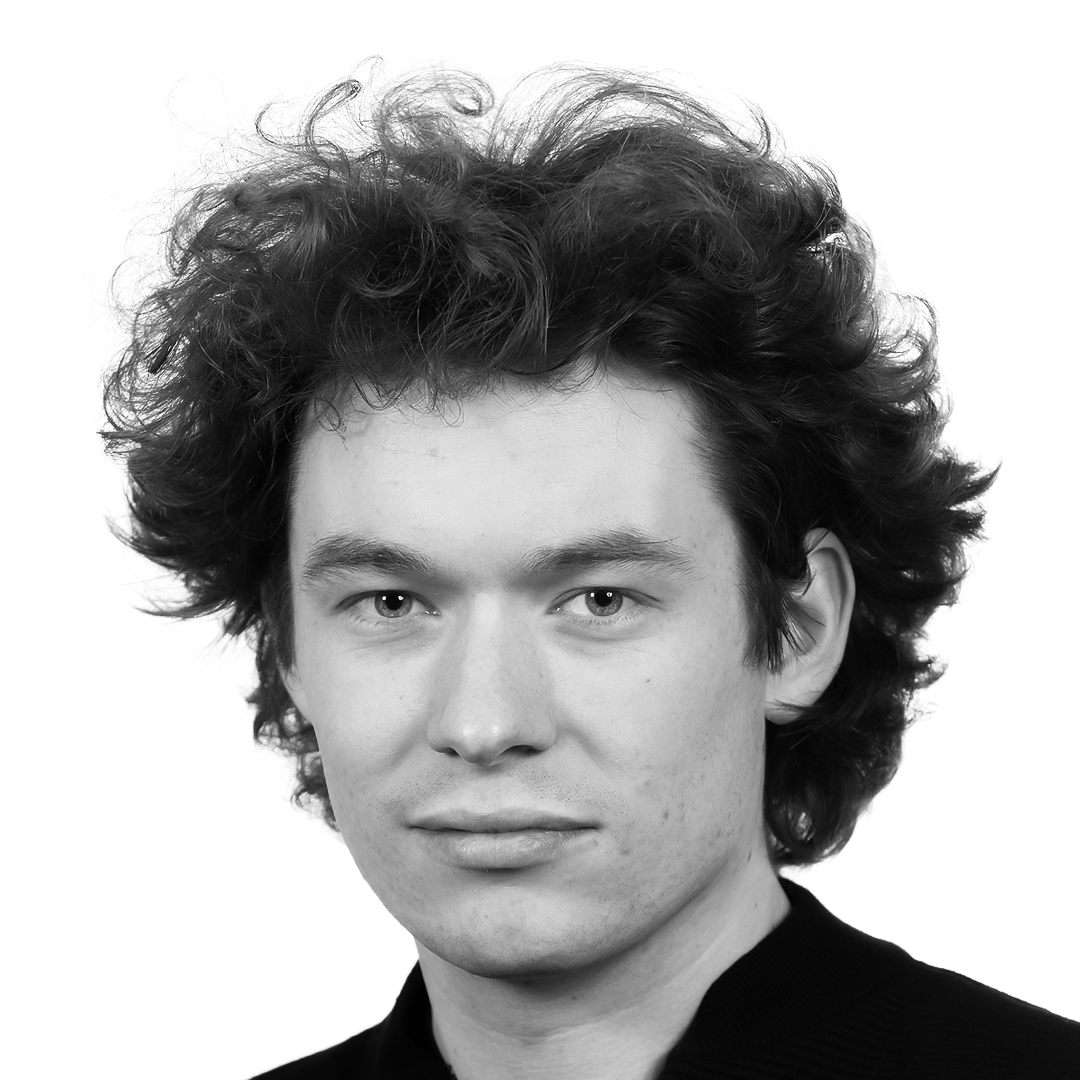 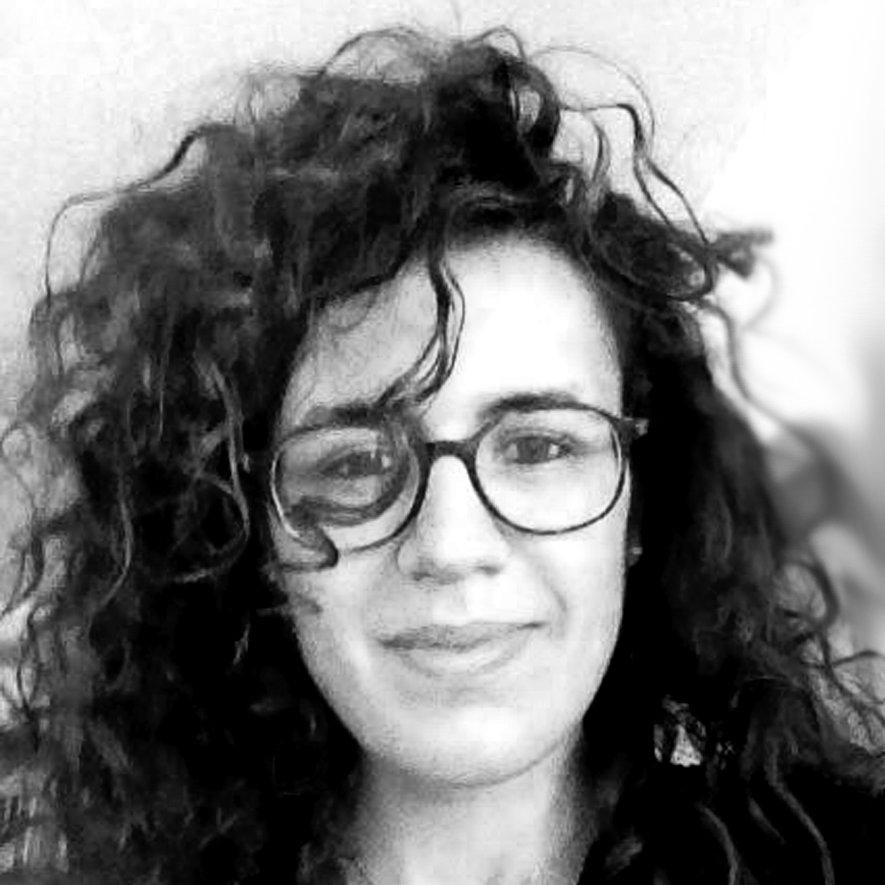 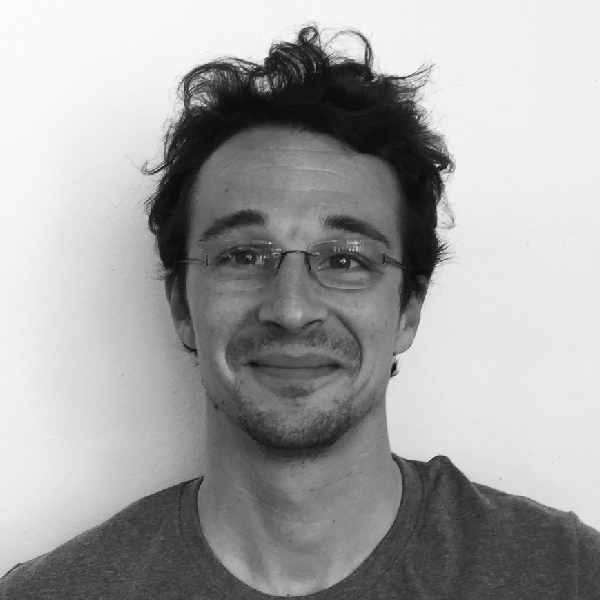 Adrien Ravon is an architect, teacher and researcher, combining both a theoretical and technical approach. Ravon completed his studies at the FADU-UBA, Buenos Aires and at the ENSAPM, Paris, where he defended his master thesis in January 2011. In parallel to his academic path in architecture, Ravon has acquired specific skills in programming, multimedia and interactive games. After collaborating as an architect with Oficina Urbana in Buenos Aires and Jakob+MacFarlane in Paris, Ravon was appointed teacher and researcher at the TU Delft, where he joined The Why Factory.Since September 2011, Ravon has worked on various research projects focusing on urban futures, tools and design methodologies. He had a key position in advancing the Future Models course, which provides specific computing support to The Why Factory’s work. 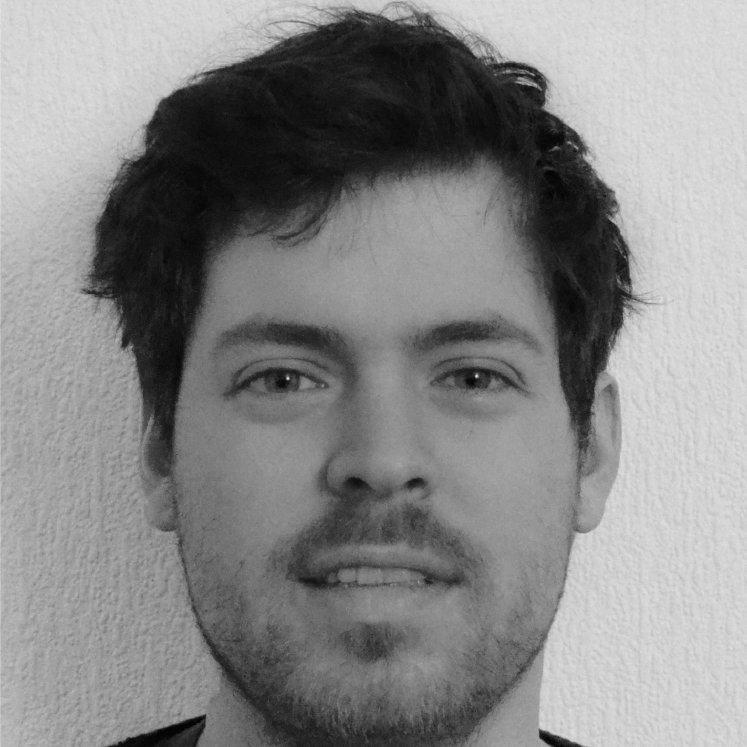 Leo Stuckardt is a practicing architect with a strong fascination for emerging technologies, computational tools and speculative design.  After receiving his architectural degree in Berlin and Delft he collaborated with several offices before joining MVRDV in 2015. Here, Leo is currently involved in projects in France, India and South-Asia.

Leo studied for 2 years at the Why Factory, TU Delft, and is a contributor to the upcoming publication ‘The Porous City’. In the next semester he will be teaching the seminar ‘Future Models’ for the joint program of the Why Factory and IIT Chicago.