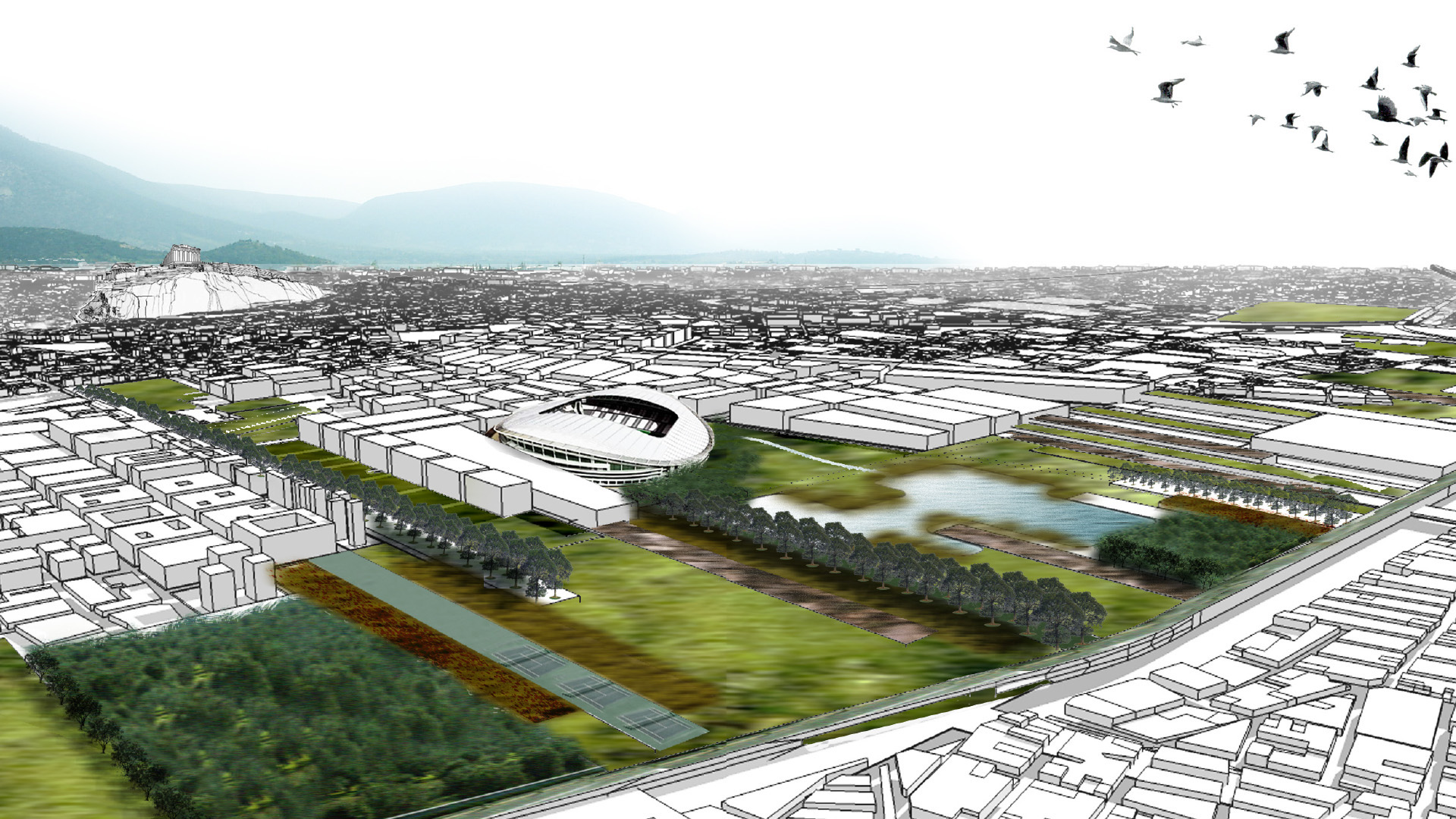 The city of Athens underwent a rapid expansion that initiated in the 1950s and 1960s because of the transition from the agricultural to the industrial economy. Today, the capital of Greece is undergoing different transformations due to the shift from the industrial to the postindustrial and informational era. These observations could lead us to question the future of the city of Athens and of the Attica territory as a whole and could make us realize the potentialities of the drosscape within the Attica basin. Dross is the residual of the urban processes, the left-over, in other words the waste landscapes of the territory. The thesis attempts to confront the problem of wastelands, drosscape and brownfields and research for new tools to deal with them. The thesis is design-oriented and as a project attempts to transmit knowledge by integrating the different scales of city and territory. The main research question investigated is: «How can we re-use the waste landscapes of the Attica basin by combining the needs of both the metropolitan and the local scale? ». The analysis aimed at identifying the dross areas while looking at the factors contributing to their formation and trying to predict the future waste landscape within the specific territory of Athens. By looking at the drosscapes as a potential for the city, the design used the method of scenarios in order to investigate potentialities and risks.