Max Hendriks has been appointed full professor of Concrete Structures by the executive board of the university. Max has worked for the TU Delft since 2007, first as assistant professor, later as associate professor in the section Applied Mechanics of the Department of Structural Engineering, later 3MD. In addition to his promotion to full professor, Max will succeed Dick Hordijk as leader of the section Concrete Structures in the ES department, as of June 1.

The executive board thanks Max for all his efforts for research and education within Applied Mechanics. And wishes the best of luck in his new role at the Concrete Structures section. 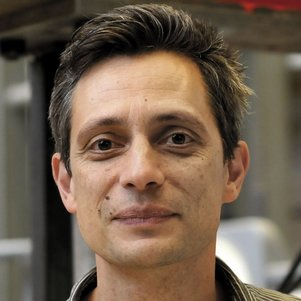 2nd International Conference on Circularity in the Built Environment (CiBEn)

The 2nd International Conference on Circularity in the Built Environment (CiBEn) aims at becoming a major point of contact between researchers, engineers and practitioners on the area of construction and demolition waste (C&DW) processing and valorization. Eight main topics embracing all different aspects related to the theme of circularity in the built environment and sustainable construction materials will be dealt with.

René Braam Lecturer of the Year 2018

René Braam was elected Lecturer of the Year 2018 of the Concrete Association during the Concrete Day 2018 in the Doelen in Rotterdam.

The Concrete Day is an annual expertise and networking event. This year's theme was: Concrete, more sustainable than ever! Sustainability is a theme that is of vital importance for the entire concrete chain – from exploration of raw materials to the final recycling of concrete. 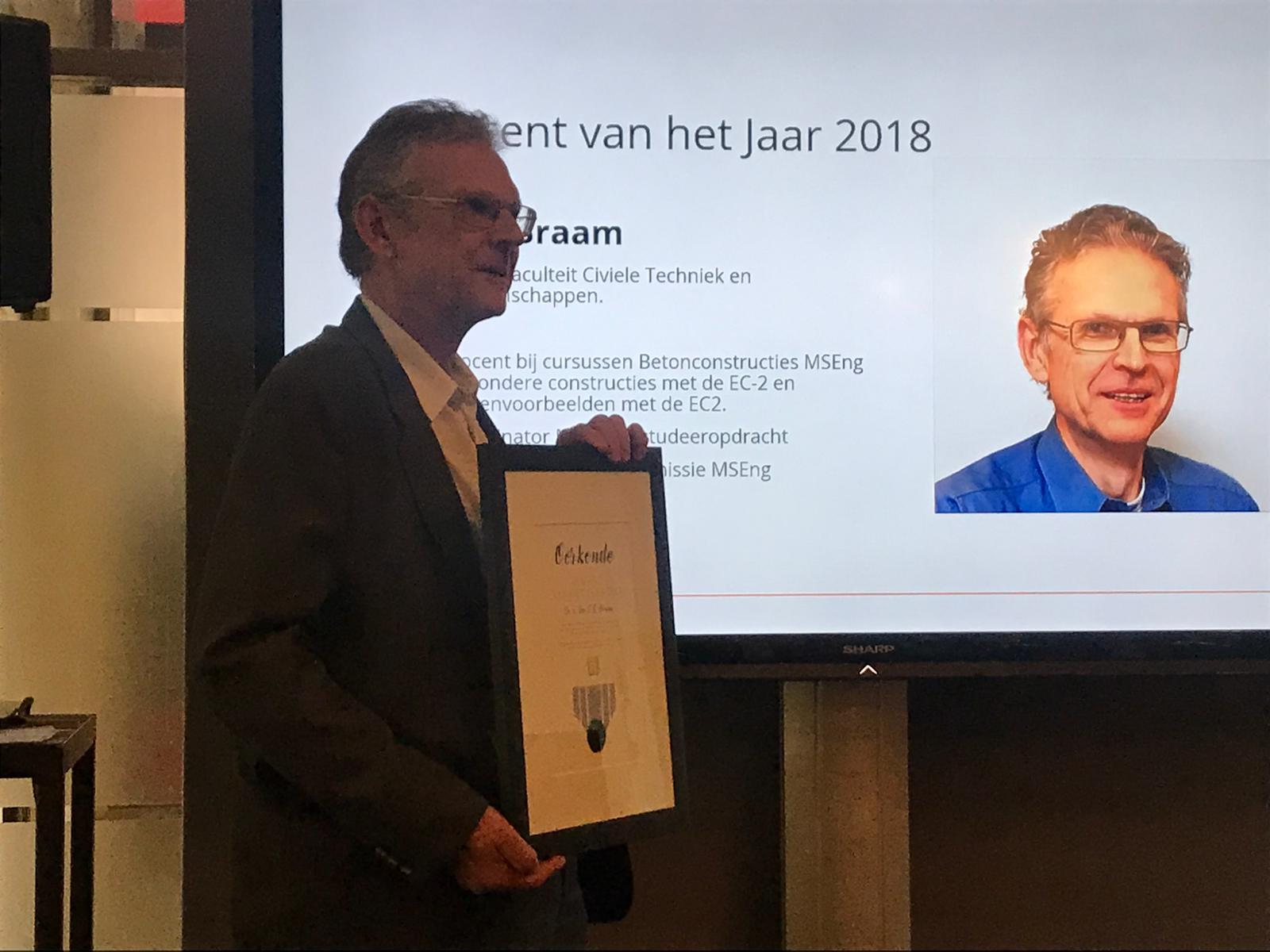 Contact modelling and contactless monitoring
A railway track system degenerates under dynamic loading. This loading arises from the interaction between trains and tracks through wheel-rail contact. It excites dynamic responses in the system, in its components and at the interfaces, causing changes in their health conditions by wear, deformation and fatigue. 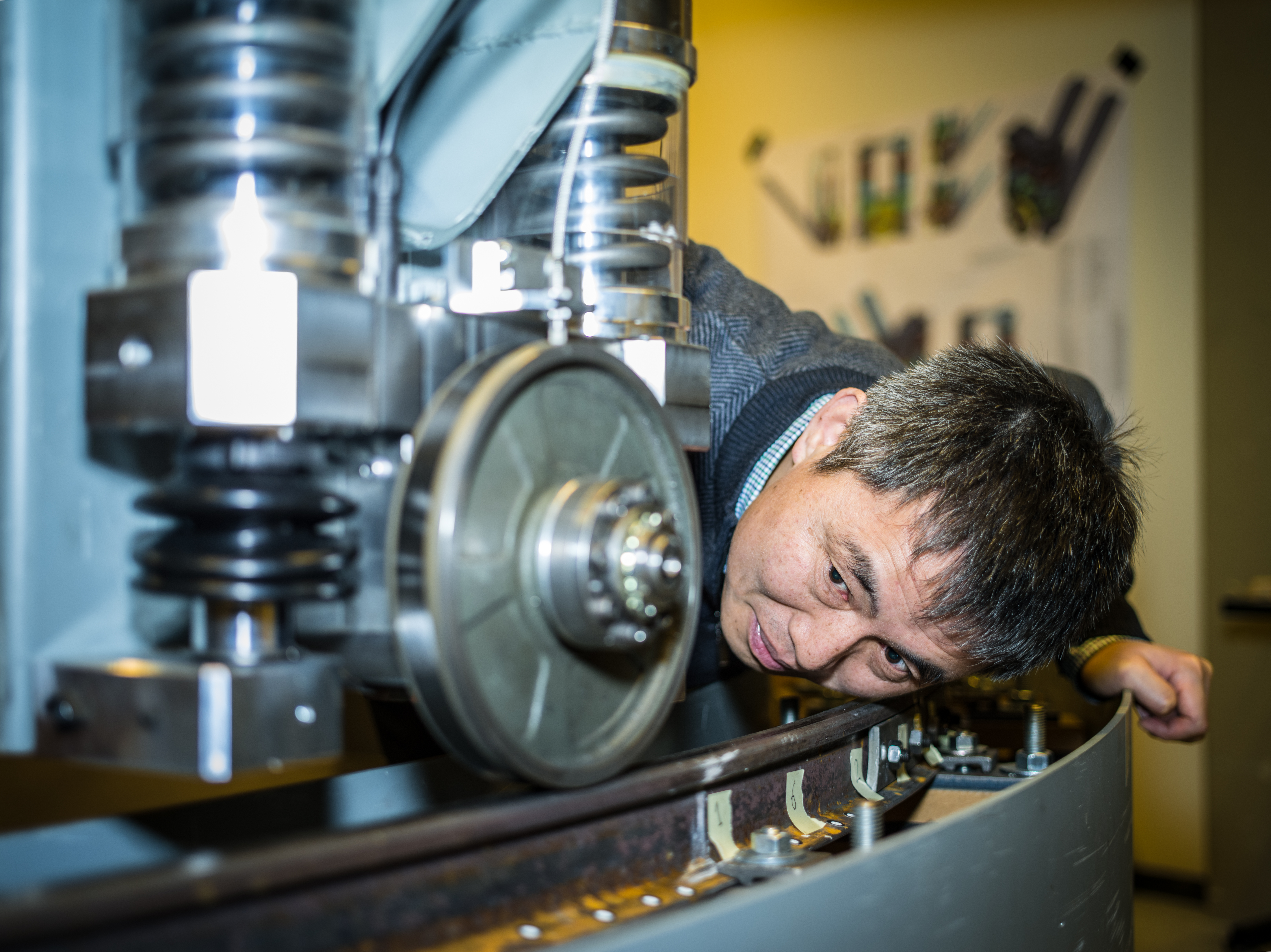 Mladena Luković is one of seven TU Delft scientists to be awarded a grant by NWO. The three year stipend will enable the concrete structures expert to continue her research and further develop her ideas. 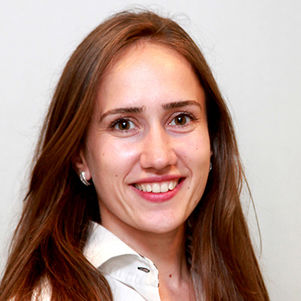 Asphalt that lasts five times longer than conventional asphalt and self-healing concrete are just some of the new technologies that TU Delft is researching. Now the provincial authorities of Noord-Holland and TU Delft are putting these technologies through their paces in the real world. The aim of the partnership is to speed up testing time and promote the widespread application of successful infrastructure innovations.