At the Department of Geoscience & Engineering, I provide scientific support to staff and the departmental Management Team. This includes funding advise, connecting with the Innovation & Impact Centre and other Corporate Offices of TU Delft, as well as the Delft Research-based Initiatives (especially Energy and Global). I keep an eye on the Dutch research (funding) landscape and sometimes coordinate large-scale proposals.

In 2007, I joined a Travel into Sustainability, in the frame work of the 165th anniversary of TU Delft. Before I joined TU Delft, I was a researcher in the field of marine geochemistry at Utrecht University (postdoc) and at GEOMAR (PhD student), studying pore water of deep-sea sediments and mud volcanoes. 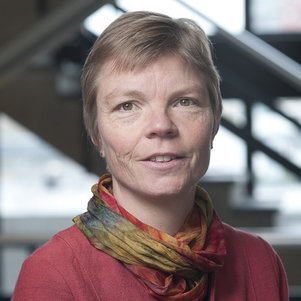