Alessandro holds Msc and PhD degrees in civil engineering from the University of Bologna. After his PhD defence he worked in Bologna for three years sharing his time between research activities and marine structures consultant works, then he moved in UK to work at the University of Plymouth. He has worked on several aspects of wave-structure interaction, from the wave energy harnessing to the dynamic response of coastal and offshore structures.

Starting from the broad fields of ocean and coastal engineering, my main research interests focus on wave-structure interaction, which in turn has been driving me to approach different aspects of the problem: from the generation and propagation of extreme waves to the caused dynamic response of offshore and coastal structures. I aspire to contribute to the deeper understanding of the waves and their effects on the structures, i.e. which are the waves physical aspects that still need to be deeper investigated and which tools should be developed for a cost-effective coastal structures design. 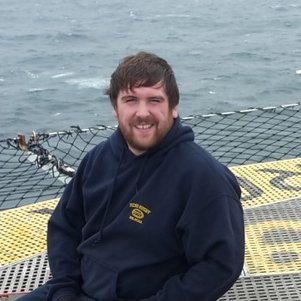