In the marginal seas of the North Atlantic Ocean (Labrador Sea, Irminger Sea, and Greenland-Iceland-Norwegian Seas), surface waters are cooled by the atmosphere, mix vertically with waters below, sink, and return southward at depth. This three-dimensional circulation, quantified by means of the Atlantic Meridional Overturning Circulation (AMOC), transports vast amounts of heat northward and is of paramount importance for Earth’s climate.

Climate models project a significant decline of the AMOC by the year 2100, with a regional sea level rise of several tens of centimeters along the Dutch coast as one of the consequences. However, these climate models lack a crucial feature: the small-scale eddies that are abundant in the ocean and are known to impact the formation, sinking and spreading of dense waters.

In this project, the response of the AMOC to high-latitude climate change climate change is quantified, taking into account the many strong impacts that small-scale ocean eddies in each marginal sea have on the chain of events. This requires coverage of spatial scales ranging from the narrow sinking regions to the global ocean. To this end, this study applies a unique combination of highly versatile regional models of all the marginal seas of the North Atlantic Ocean and global-scale ocean simulations of the sensitivity of the AMOC to high-latitude freshwater perturbations at very high resolution. 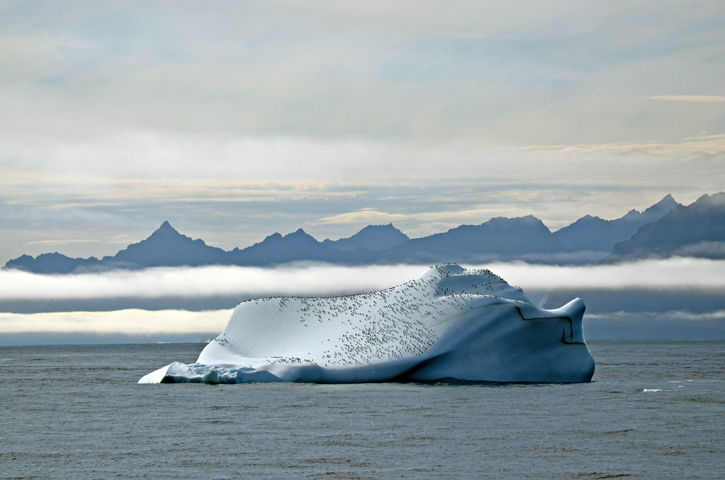