Cornelis van Dorsser studied at two universities simultaneously. In 2004 he graduated at the Erasmus University Rotterdam as an Economist specialised in the field of Transport Economy and Logistics. In 2005 he graduated at the Technical University Delft as a Naval Architect specialised in the field of Shipping. During his graduation period he worked for Vos Logistics (a Trucking Company) and the Mercurius Shipping Group (an Inland Shipping Company). In 2005 he joined Royal Haskoning where he worked as a Port Consultant, Transport Economist, and Inland Waterway Transport Specialist on many interesting Port Development and IWT projects all over the world, such as in: Nigeria, Gambia, Guinea, Egypt, Israel, Jordan, Trinidad, and Costa-Rica. In these projects he was mainly responsible for parts of the Forecasting, Master Planning, as well as the Financial- and Economic Evaluation Stage.

In 2009 he started this part time PhD project at the Technical University of Delft on the Very Long Term Development of the Dutch Inland Waterway Transport System up to the year 2100, while at the same time he remained working at Royal Haskoning for two days a week. In 2011 he left Royal Haskoning and re-joined the Mercurius Shipping Group where he now works two days per week as a Research and Business Developer and Strategic Adviser to the Management.

Mr. van Dorsser defended his dissertation on 13 May 2015. In the course of his PhD project he amongst others wrote a paper on “A Very Long Term Forecast of the Port Throughput in the Le Havre – Hamburg Range up to 2100”, as well as the background report on which the shipping section of the Dutch Delta Scenarios is based. Following the defence of his dissertation he is now a part time Lecturer and Researcher at the Section Rivers, Ports, Waterways and Dredging Engineering of the Department of Hydraulic Engineering and Geosciences of the TU Delft. 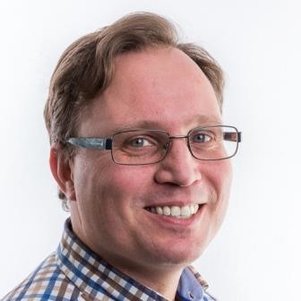