Until July 2013 Prof. de Vriend was director of the EcoShape Foundation, which co-ordinates the ‘Building with Nature’ innovation programme executed by a consortium of government agencies, universities, research organisations, consultants and engineering contractors. He has over 200 scientific publications in the fields of rivers, estuarine, coastal and seabed dynamics. Prof. de Vriend is a member of the National Commission for the EIA, and member of the thinktank on flood safety of the Netherlands Ministry of Infrastructure and Environment. As a private consultant he presently advises various large infrastructural projects in the Netherlands. 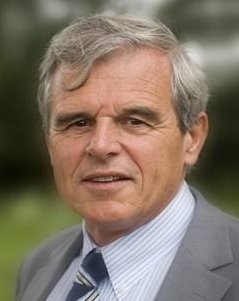