Hans Welleman has graduated from TU-Delft, faculty of Civil Engineering in 1990 with specialisation Structural Mechanics.
After his graduation he has joined the Structural Mechanics group as a junior researcher working on the Discrete Finite Element program TILLY. Special points of interest has been the nonlinear solvers for both static and dynamic load conditions.

From 1996 till 2000 he joined the Haarlem Polytechnic University as a lecturer in Civil Engineering with specialisation structural mechanics, concrete and foundation engineering. He received his educational license from the University of Amsterdam (UvA) in 2001. 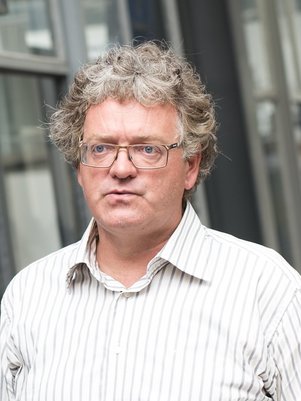