Since 1999, Hubert Savenije is Professor of Hydrology at the Delft University of Technology, where he is the head of the Water Resources Section. Prof. Savenije studied at the Delft University of Technology, in the Netherlands, where he obtained his MSc in 1977 in Hydrology. As a young graduate hydrologist he worked for six years in Mozambique where he developed a theory on salt water intrusion in estuaries and studied the hydrology of international rivers. From 1985-1990 he worked as an international consultant mostly in Asia and Africa. He joined academia in 1990 to complete his PhD in 1992. In 1994 he was appointed Professor of Water Resources Management at the IHE (now UNESCO-IHE, Institute for Water Education) in Delft, the Netherlands.

He is President of IAHS (the International Association for Hydrological Sciences) and editor in chief of Physics and Chemistry of the Earth. He is Past-President of Hydrological Sciences of the European Geosciences Union (EGU), and Past-President of the International Commission on Water Resources Systems of IAHS. From 2004-2016 he was chief executive editor of Hydrology and Earth System Sciences (HESS), one of the leading hydrological journals that became open access in 2005.

The hydrological system is highly complex, full of thresholds, non-linear relations and feedback mechanisms. Yet there is also order. My main interest is to find the connection between the complexity of the hydrological system and the remarkably simple behaviour that we often observe. If we can catch complex behaviour in relatively simple terms, then we have increased our understanding of system behaviour and found handles that would allow us to interact with it. My publications on estuarine processes and rainfall-runoff modelling reflect this search for simplicity, through which already promising results have been obtained. 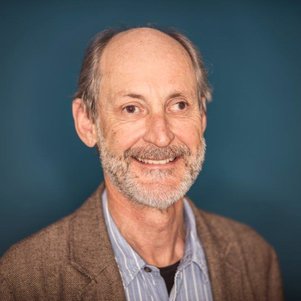