A creative solution which increases the efficiency of shaded solar panels

Renzo: “Casper and I have been members of the Nuon Solar Team. One of the problems we encountered was that the canopy of the solar car is causing shadow when the sun is low. A solar cell performs as good as its worst cell. So, the shadow has a negative impact on the performance of the car. On consumer roof tops, lots of energy is lost due to a chimney or tree causing shadow. Together with Roel and Erwin, we searched for a solution. “

Roel: “All cells can be uniformly loaded by redistribution the generated energy. The challenge with this technique is to make sure that more energy is gained than used by the system. A lot of creative thinking was needed. Especially since the transistors are not on trivial voltage levels.”

Erwin: “A solar cell needs to be on its maximum power point. To find this point we use an optimization algorithm that takes two variables into account, namely the current and the speed of balancing.”

Casper: “The implementation that we came up with, is efficient in both energy and costs. The efficiency can be increased by further developing the solution.” 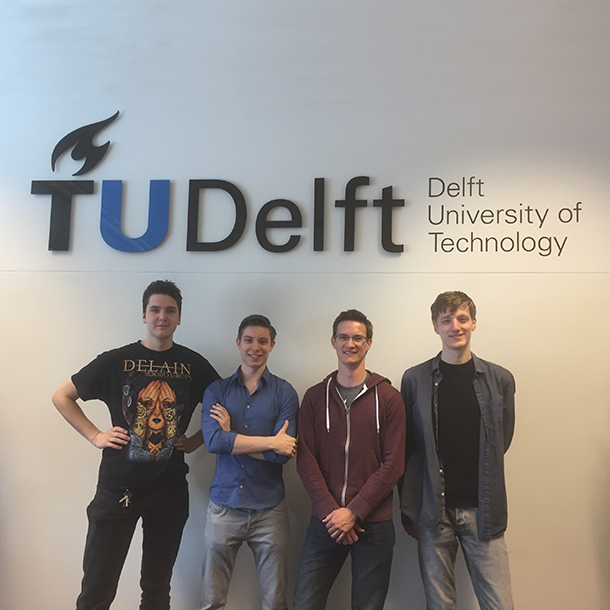