The Netherlands Organisation for Scientific Research (NWO) has announced the distribution of funding within their Gravitation programme. Jet Bussemaker, Minister of Education, Culture and Science, has made a total of €112.8 million available for the Gravitation programme, with the aim of boosting world-leading Dutch research. TU Delft is participating in three programmes, involving total funding of nearly €60 million. The programmes are focused on the Synthetic Cell (coordinated by TU Delft), Organs-on-a-Chip and Quantum Software. The last two are EEMCS research projects.

In the coming decade, researchers from the LUMC, the University of Twente (UT), UMCG, TU Delft and the Hubrecht Institute plan to use the Gravitation subsidy to realize miniature organs from patients in which to study how illnesses develop and how can be treated.

Living human cells and tissues are grown outside of the body in ‘organs-on-chips’: tiny compartments on a silicon chip in which the conditions inside the body are mimicked. This is done among others by means of micro-channels in the chips, which allow very small amounts of liquid to be precisely administered  to feed the growing cells. Miniature pumps supply and drain the liquid, and sensors monitor the cells behaviour. ‘You are actually constructing a small part of an organ’, says Christine Mummery, Professor of Developmental Biology at the LUMC and UT.

Sarro: ‘The three-dimensional micro- and nano-structuring of silicon and polymers developed at TU Delft enables us to replicate organ functions precisely and reproducibly. Electrodes and sensors can be integrated in order to provide electromechanical stimulation and read out of the cells. In addition, the IC (integrated circuit)-compatible microfabrication techniques used enable large-scale production with high reproducibility, which is essential for a wide use and later commercialisation of these devices’.

The research will focus on heart, brain, intestine and blood vessel cells, from stem cells of patients suffering from certain affllictions. These cells will form the basis for the ‘chip organs’, which function in the same way as organs in the human body. This approach allows researchers to accurately recreate what goes wrong in organs for certain diseases’.

The grown miniature organs provide a good alternative to animal testing. Moreover, the research team expects that certain effects and side effects of new medications can be tested better and faster and predicted in ‘organs-on-chips’.

The Quantum Software Consortium (QSC) will develop and implement a quantum internet and software for small quantum computers. The consortium is a collaboration between information scientists, mathematicians and physicists from QuSoft, CWI, Leiden University, QuTech, TU Delft, the University of Amsterdam (UvA) and the VU University Amsterdam.

Quantum technology uses quantum bits. In contrast to conventional bits that are 0 or 1, quantum bits can be 0 and 1 simultaneously. This fundamental difference paves the way for unprecedented calculations, but also means that quantum computers need to be built and programmed completely differently to standard computers.

The Quantum Software Consortium will develop and implement a quantum internet and software for small quantum computers. To that end, the consortium will develop protocols for quantum communication and a new type of cryptography that is safe to use in the world of quantum technology. New algorithms and protocols will be tested on hardware that will become available in Delft and Leiden, and on a quantum network that will be established between Amsterdam, Delft, Leiden and The Hague.

Primary applicant Professor Harry Buhrman (QuSoft, CWI, UvA): ‘The first larger quantum computers will soon become available, allowing us to conduct calculations that we never even dared dream of using conventional computers. The potential of this technology is therefore enormous, but you do need to know what you want to use it for; and primarily also how to use it. This subsidy will enable us to develop the required quantum software. It is an enormous scientific challenge, which we will now get properly stuck into’.

Stephanie Wehner (QuTech, TU Delft) emphasises the prominent role of the consortium: ‘Quantum software is essential for a quantum internet. This funding will enable us to make greater steps towards developing and realising software applications for the future quantum internet in the Netherlands – potentially as the first in the world’.

With the NWO Gravitation programme, the government is encouraging outstanding research in the Netherlands. It is intended for scientific consortia that have the potential to rank among the world's best. 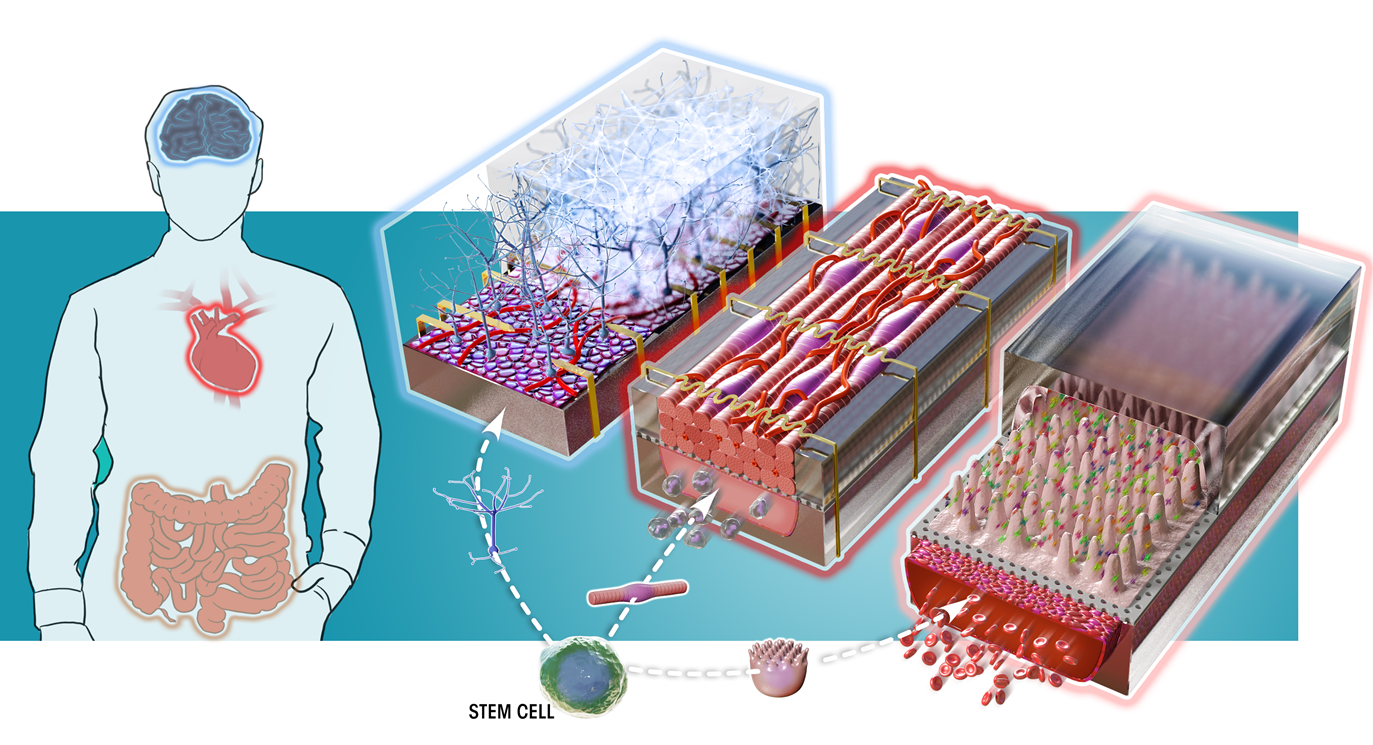