The first doctoral degree ceremony at TU Delft took place in 1906, and was obtained by Nicolaas Söhngen for his thesis, ‘The creation and disappearance of hydrogen and methane under the influence of organic life’. That year, just two doctorates were conferred, and it was not until 1925 that the one hundred mark was reached. After that, it became an ever-more frequent event. The seven thousandth doctorate was conferred in May 2014. 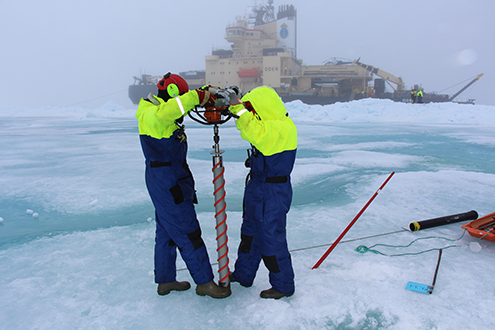