Researchers from Delft and Moscow have discovered a new class of micro-organisms in Siberian soda lakes. These organisms grow in sodium carbonate brines with a pH 10 and convert methyl group of organic material into methane gas. On Friday May 26th they, together with colleagues from the US, UK, Germany and Spain, report on their findings in Nature Microbiology.

The lead author of the article in Nature Microbiology is researcher Dimitry Sorokin, who works at Delft University of Technology and at the Winogradsky Institute of Microbiology of the Russian Academy of Sciences in Moscow. ‘Dimitry studies the microbiology of soda lakes in Siberia’, says co-author and colleague prof. Mark van Loosdrecht from Delft. ‘The organisms that Dimitry has discovered, grow optimally at temperatures 50-55oC and at a pH of 10 in salt-saturating brines. They convert C1-methylated organic compounds into methane gas. This discovery gives new insights into the evolution of life on earth and into the range of extreme conditions under which micro-organisms can still grow.’ 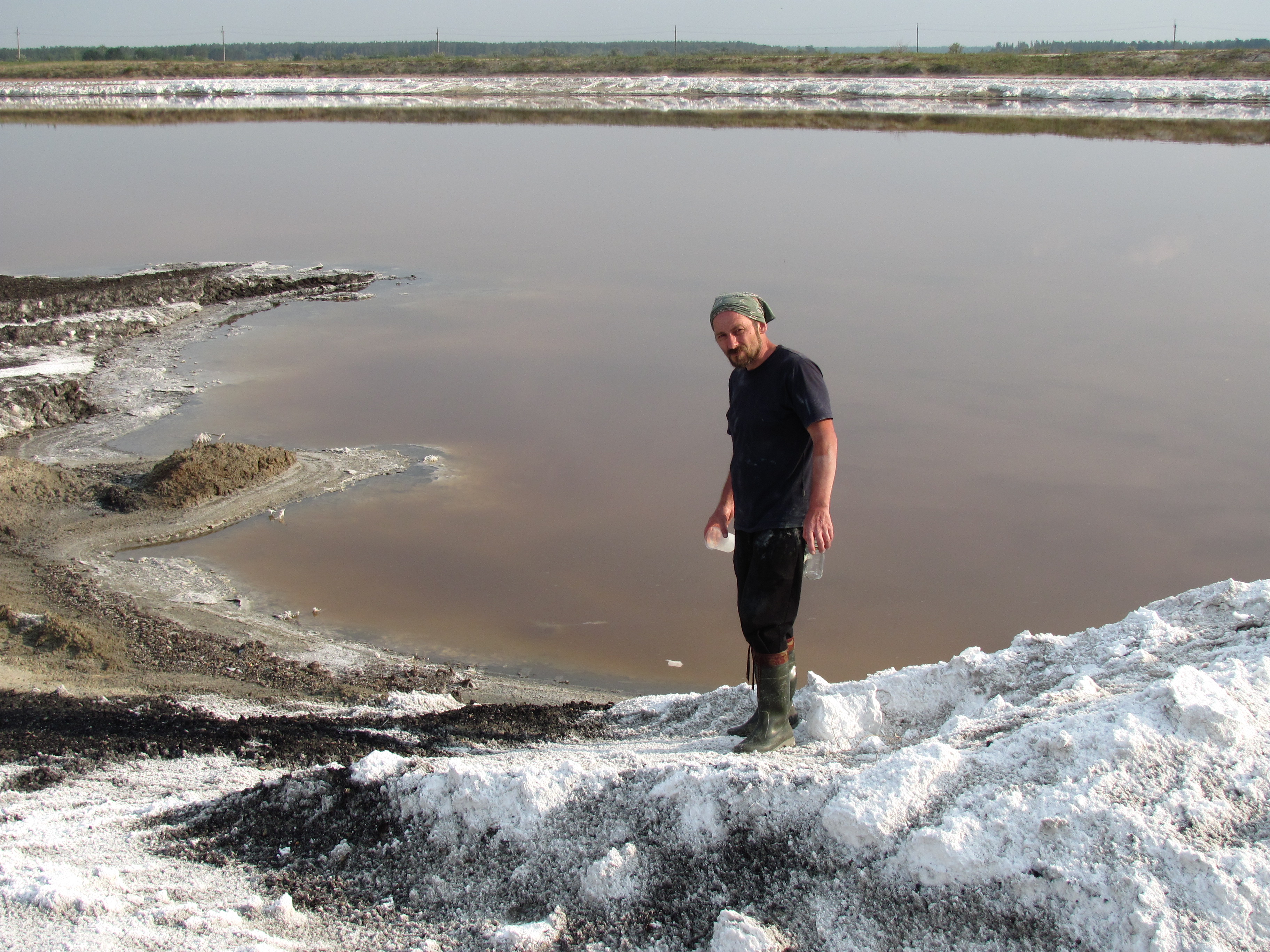 In the future, these newly discovered organisms could also play a role in the production of methane from organic waste. The big advantage is that, at the high pH, CO2 remains in the solution. Therefore, methane gas is produced, instead of biogas (which contains CO2). Currently, biogas still has to be upgraded to natural gas quality, suitable for utilization it in gas networks. This upgrading process costs a lot of energy.

Dimitry Sorokin: ‘Over the last few years, the so called methyl-reducing pathway of methane production became one of the major themes in this research field. This hybrid pathway was found in several methanogens (methane producing micro-organisms). In this pathway, only the last of the classical seven steps is present. It has already been discovered a long time ago in two methanogens but was considered an inconsequential curiosity. Now it has become clear that it is at least as prominent as the other classical pathways.’
‘So far however, only a single organism executing this pathway has been isolated and characterized in pure culture. We have now identified methyl-reducers in hypersaline lakes that appear to represent a new class of archaea. These methanogens are extreme halo(alkali)philes and moderate thermophiles’, says Sorokin.

‘For the last five years, I have been investigating extremophilic methanogenic micro-organisms in soda lakes - a unique type of salt lakes with a very high soluble carbonate alkalinity maintaining constant high pH around 10. While performing activity tests with sediments in 2012, we identified organisms that did not respond to the addition of typical methanogenic substrates. Next year I manipulated the incubation conditions and, finally, got it right. It already became clear, at that stage, that something very unusual was struggling on my fishing hook.’ 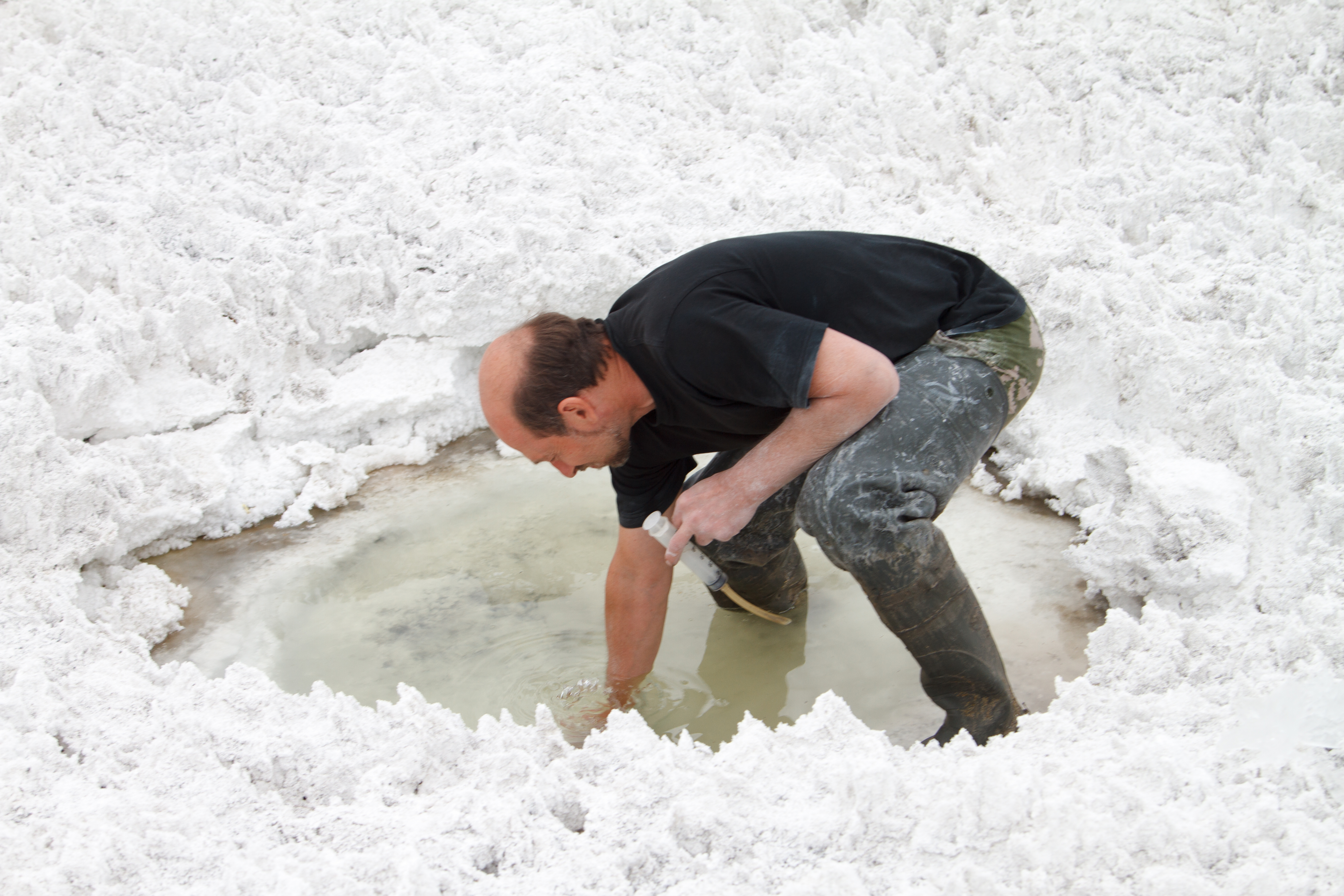 ‘The next step was to try to cultivate these organisms. Addition of sediment slurry from the same lakes resulted in explosive formation of methane. Further attempts to replace the sediments with less exotic compounds finally showed that the culture can be grown with additions of coenzyme M, small amount of yeast extract and colloidal FeS, on top of MeOH/formate as the main substrates.’
‘Light microscopy showed domination of tiny cocci barely visible at the highest magnification, which suggested the possibility of purification by filtration. And it worked! Using this approach, eleven pure cultures were isolated from various soda lakes in two years.’

The publication in Nature Microbiology is a cooperation between Delft University of Technology, the Winogradsky Institute of Microbiology of the Russian Academy of Sciences in Moscow, the National Center for Biotechnology Information, Bethesda (VS), the Institute of Catalysis, CSIC, Madrid, Bangor University (UK), the Rheinische Friedrich-Wilhelms Universität, Bonn and the Centro Nacional de Biotecnología, Madrid.

Photo’s: Sorokin at work in Siberia. ‘The white stuff is not snow - it is called trona, a mineral consisting from two forms of soda - NaHCO3 and Na2CO3.’  (Credit Dimitry Sorokin)