Professor Rob Fastenau, e-dean and former dean of the faculty of Electrical Engineering, Mathematics and Computer Science (EEMCS) was appointed a Knight of the Order of Oranje-Nassau in a ceremony in Waalre.

Professor Rob Fastenau was knighted for the special way in which he has promoted the modernisation and digitisation of higher education.

Along with his position as dean of a large and complex faculty, Fastenau is the driving force behind the TU Delft Extension School, which aims to make the knowledge gained at TU Delft available for the large groups of people in the world who have no access to standard academic education. Thanks to his efforts, TU Delft is now playing an important role in international online education, including participating in the edX platform along with prominent international universities like MIT, Harvard and Berkeley.

The contribution of Professor Fastenau to educational innovation is not restricted to online education. As a member of the Supervisory Board of Fontys University of Applied Sciences, he has contributed significantly to the recent improvement in quality and identity of this university, and as chair of the Executive Board of the Foundation for Technology Promotion (Stichting Techniekpromotie), he helped make this organisation future-proof.

Fastenau has always been committed to supporting the interaction between industry and knowledge institutions in the Dutch system of innovation, which he did as a member of the Netherlands Academy of Technology and Innovation (AcTI). Fastenau studied physics at TU Delft. After receiving his doctorate in 1982, he started on a career as manager and executive at Philips and the American FEI Company. From 2010 to 2017, he was the dean of the EEMCS faculty. 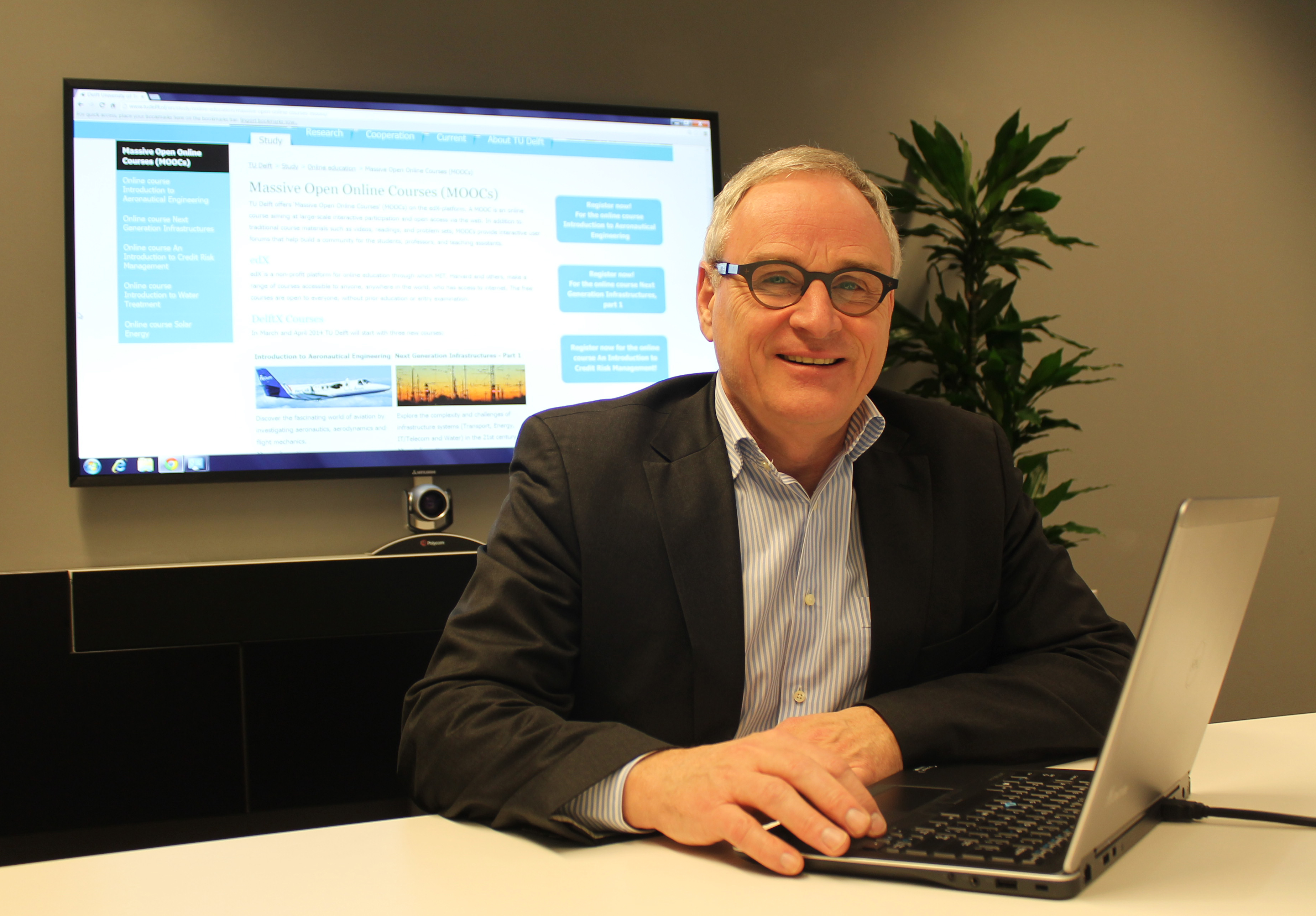 Professor Sef Heijnen, emeritus professor of Bioprocess Technology at the faculty of Applied Sciences, was appointed a Knight of the Order of the Netherlands Lion in a ceremony in Rijen.

Professor Heijnen was awarded this distinction for his revolutionary scientific work, which has major societal relevance and has led to international recognition.

After a successful career at Gist Brocades, Heijnen became a professor at TU Delft in 1988. His first ten years there were devoted primarily to environmental biotechnology, particularly in the field of wastewater treatment with the use of micro-organisms, a pioneering role he had already fulfilled at Gist Brocades. His unique aspect was that he did not restrict himself to the reactor vessel when modelling reactor processes, but also considered the biochemical processes within the micro-organisms. This approach was eagerly copied in Europe and farther afield, gaining the name ‘Delft school in bioprocess technology’.

Around 1998, Heijnen gradually began to explore deeper in the metabolic engineering of industrial micro-organisms, with the aim to increase the production of important substances through targeted adjustments of metabolic routes. He was closely involved as co-founder and research leader in the distinguished Kluyver Center for Genomics of Industrial Fermentation, and the public-private B-Basic and BE-Basic partnerships.

Professor Heijnen was greatly admired by his students and colleagues as a teacher and was awarded the TU Delft Best Professor Award in 2002. For his scientific achievements, he has been awarded important distinctions like the DSM ChemFerm Award in 1998 and the Akzo Nobel Science Award in 2004. Since 2008, he has been a member of the Royal Netherlands Academy of Arts and Sciences (KNAW). 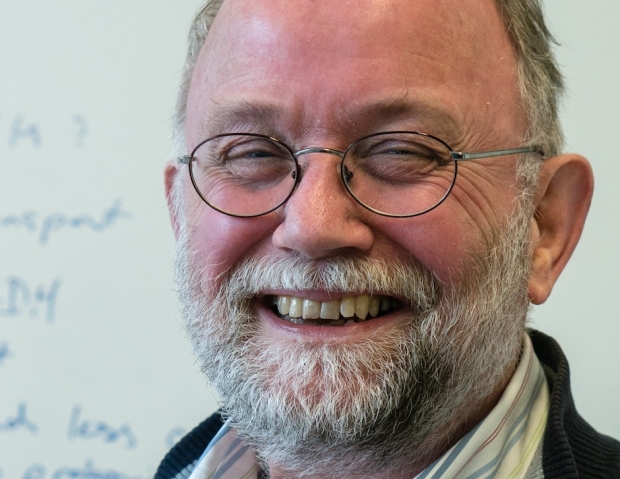 Professor Jeroen van den Hoven, professor of Ethics and Technology at the faculty of Technology, Policy and Management (TPM), was appointed a Knight of the Order of the Netherlands Lion in a ceremony Rotterdam.

Professor Van den Hoven was honoured for his important contribution that he provided as a philosopher to addressing and solving social issues.

Van den Hoven is a philosopher with an impressive oeuvre. In the past few decades, he has repeatedly formulated the scientific agenda for his field. He has also been able to link that field to other, often technical disciplines. Thanks to his efforts, there is nowadays far more attention being paid in these disciplines to moral, ethical and philosophical issues. Van den Hoven appears regularly in the media and is commonly asked to supply an opinion. He contributes to the debates on a wide range of topics such as big data, robotising, privacy and medical technology.

Van den Hoven is the founder and director of the 4.TU Centre for Ethics and Technology. This institute is responsible for drawing attention to the ethical dimensions of technology and technological innovation in modern research and education. This has meant that new generations of engineers are much more familiar with the prevalent ethical and moral issues surrounding technological innovations.

Furthermore, Van den Hoven played a leading role, both at the national and the European level, in getting topics like (socially) responsible innovation on the agenda. Along with NWO, he has defined programmes in this field that are being implemented in partnership with industry. Van den Hoven was one of the first scientists who drew attention to another important social theme of our time, namely that of privacy in a world of big data and the internet of things. 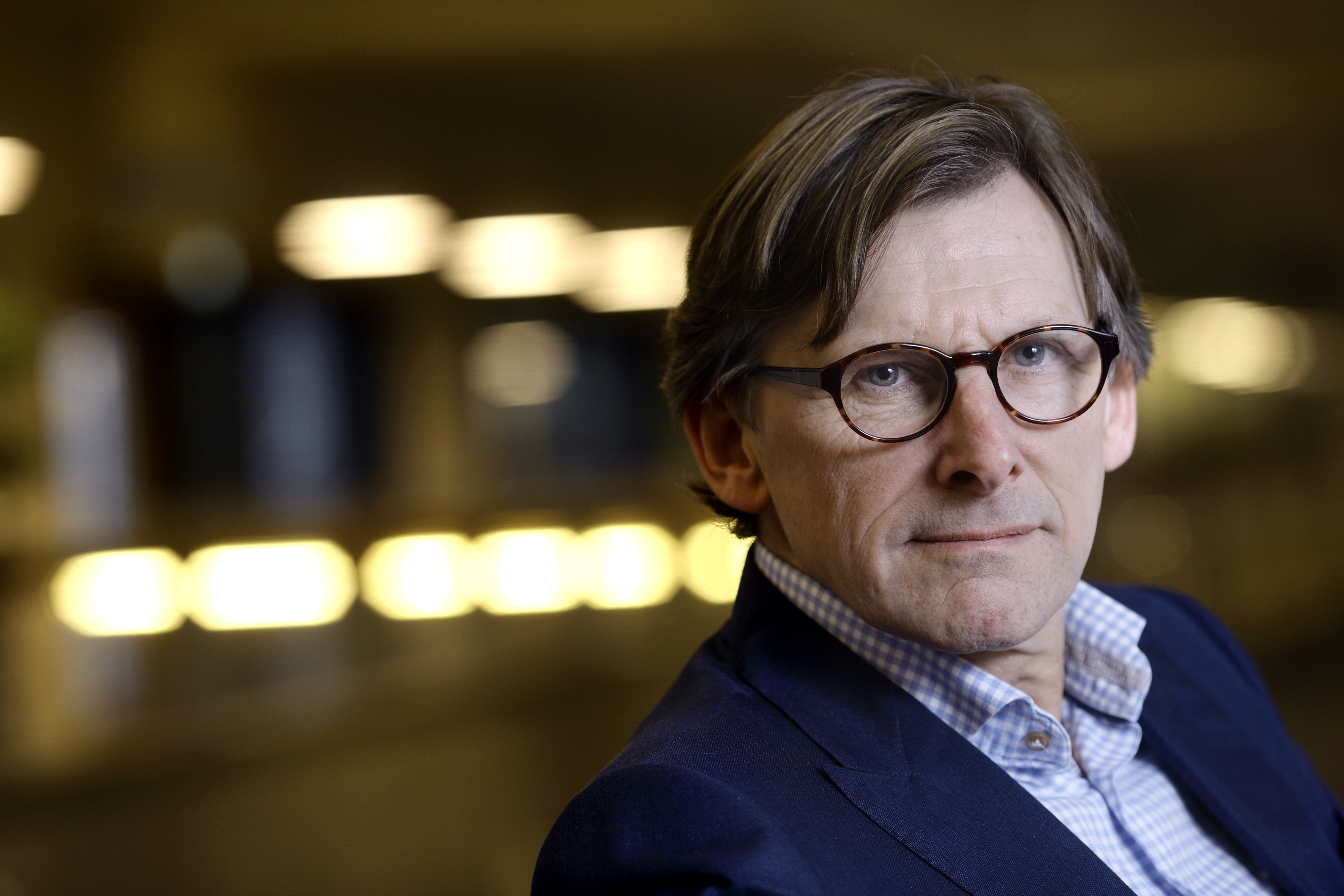 Professor Jeroen van den Hoven, professor of Ethics and Technology at the faculty of Technology, Policy and Management (TPM)