The quest for Majorana particles as building blocks for a future computer is on since the first observation of these particles in Delft in 2012. Due to their physical properties, a quantum bit based on them is protected from errors. Experimentally, however, the control and realization of Majorana states are very challenging. An international team of scientists, led by Attila Geresdi at QuTech has now demonstrated a new technology enabling more reliable characterization for future control of Majorana particles. They publish their work in Nature Physics.

The Majorana states, exotic quantum particles, only exist under very specific circumstances. While theoretically proposed in 1938, they were observed for the first time in a solid state chip by the group of Leo Kouwenhoven in 2012. ‘The key ingredient is a nanowire covered by a superconducting layer’, explains Attila Geresdi, leading researcher of the current study. These particles are the building blocks of topological quantum computation, a promising direction in quantum technology that is pursued by several research groups around the globe in collaboration with Microsoft.

‘Most current studies of Majorana states rely on measuring the electron flow through the nanowire. This however inevitably destroys the quantum information encoded in these particles,’ Geresdi explains. The Delft group collaborated with an international group of researchers. Scientists from Yale University provided theoretical understanding of the very specific devices made from the ultra-clean nanowires fabricated in Copenhagen. Researchers in Delft combined the nanowires with an on-chip spectrometer to demonstrate a measurement method not disturbing the Majorana’s.

‘In the future quantum computer, you want every operation to be correct,’ says Geresdi, ‘the topological quantum bits are intrinsically protected from errors, which means that if you perform a quantum operation, it always works.’ There are still great hurdles on the road towards quantum computing based on Majorana particles, but this work opens doors to a new regime of quantum experiments. Geresdi: ‘both fundamental physics and technological challenges towards the control of Majorana states can be explored using our new methods.’ 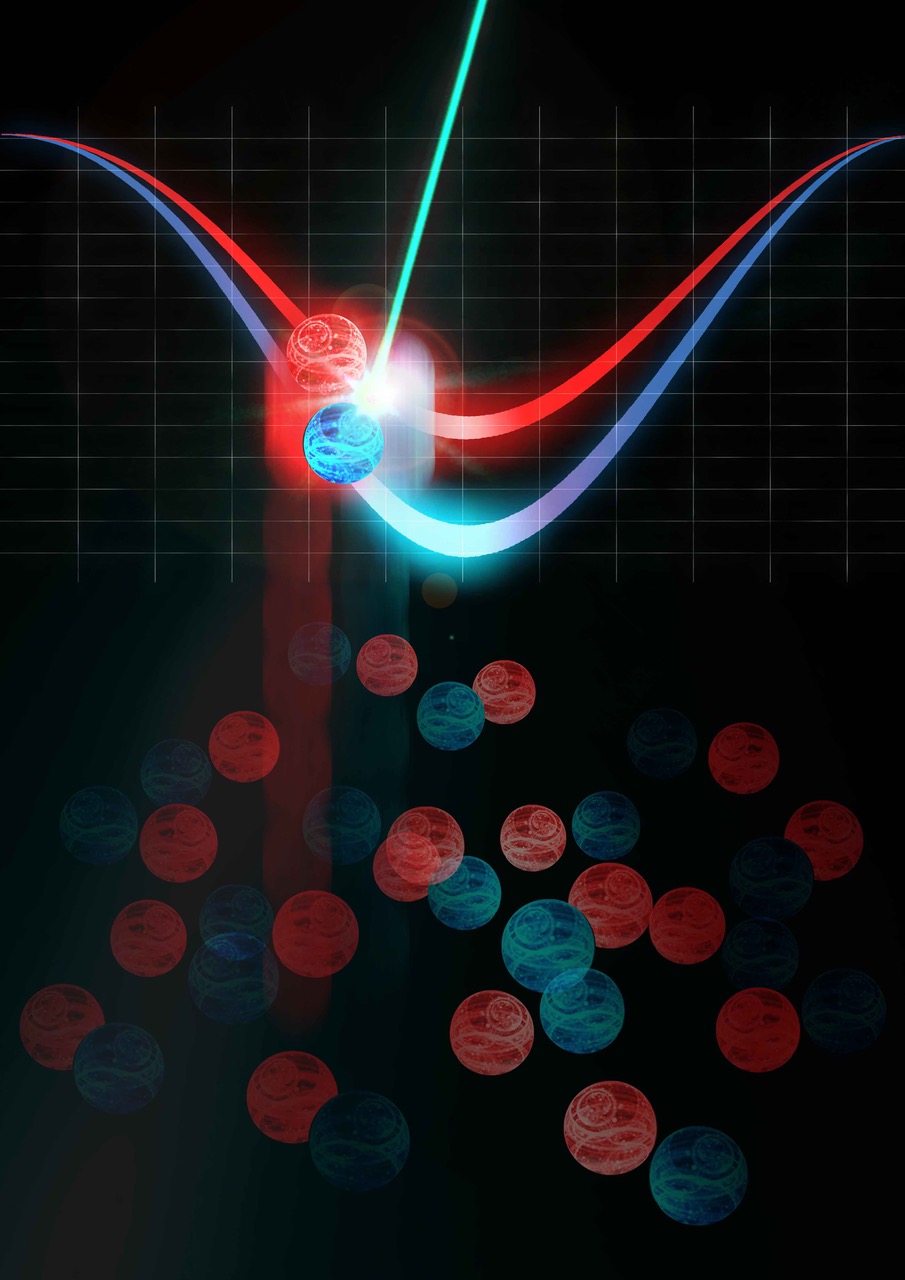 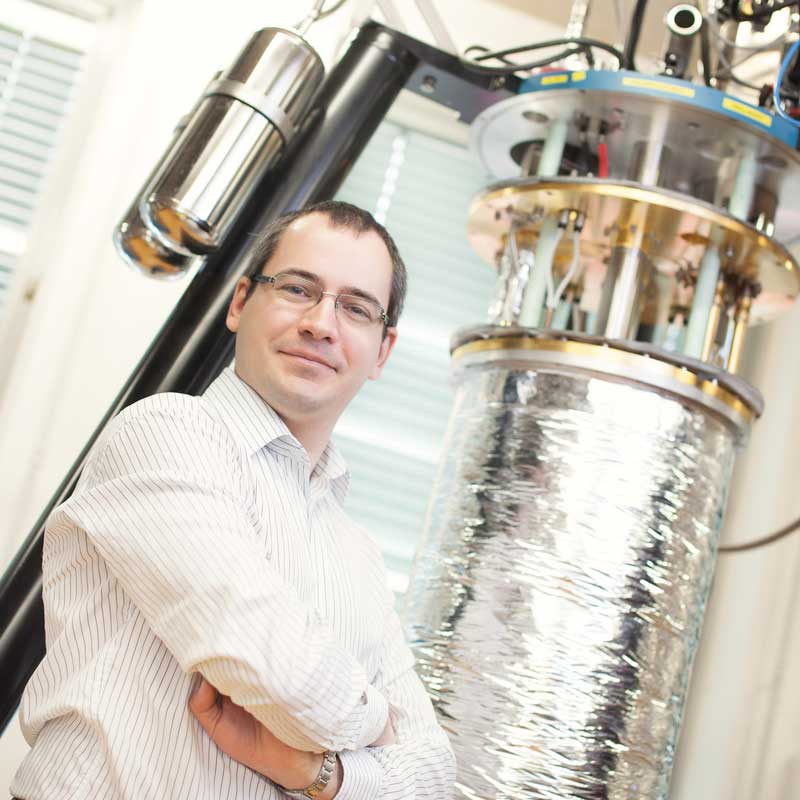