Prof. Nick van de Giesen received an IBM Technology & Data grant in the form of free super computing power and weather data. The project of Prof. Van de Giesen and Camille le Coz (both from the Water Management department) focusses on the simulation of rainfall and weather data in Africa to increase farmer resilience. The project is supported by crowdsourced computing power through World Community Grid and weather data from The Weather Company, which are provided by IBM as part of its Corporate Citizenship program. In return for this support, the data will be publicly released, thereby enabling the global community to benefit from and build upon their findings.

In Africa, agriculture relies heavily on localized rainfall, which is difficult to predict. In collaboration with the Trans-African Hydro-Meteorological Observatory (TAHMO), researchers will simulate rainfall on the continent - information that could help farmers be more resilient, among other weather and hydrology applications. “African rain storms are erratic and vary strongly from place to place, while many Africans rely on rain for their livelihood. If we want to come to grasps with rain in Africa, we have to be able to make very detailed calculations of the atmosphere. Such calculations would not be possible with standard computers but IBM’s World Community Grid makes this possible. By dividing the continent into many small areas, each area sufficiently small to be calculated by a single computer, rainfall throughout Africa can be determined with the necessary detail.” Prof. Nick van de Giesen. Read his story about the founding of TAHMO.

World Community Grid is an award-winning philanthropic initiative within IBM’s Corporate Citizenship program.  Since 2004, World Community Grid has powered 29 research projects in critical areas such as sustainable energy, clean water, ecosystem preservation, cancer, AIDS, Ebola virus, and genetic mapping. This research is made possible by more than 740,000 individual volunteers and 430 institutions from 80 countries who donate unused computing power from their desktops, laptops, and Android mobile devices. Collectively, volunteers have donated more than 1 million years of computing time, with an estimated value of $500 million, to accelerating scientific discovery. World Community Grid is hosted on IBM Cloud and is enabled by Berkeley Open Infrastructure for Network Computing (BOINC), an open source platform for volunteer computing, originally developed by the University of California, Berkeley and with support from the National Science Foundation.

The historical and real-time weather data of The Weather Company, an IBM business, can help scientists advance understanding of environmental systems and support the design of solutions to prevent, mitigate against and adapt to climate change. 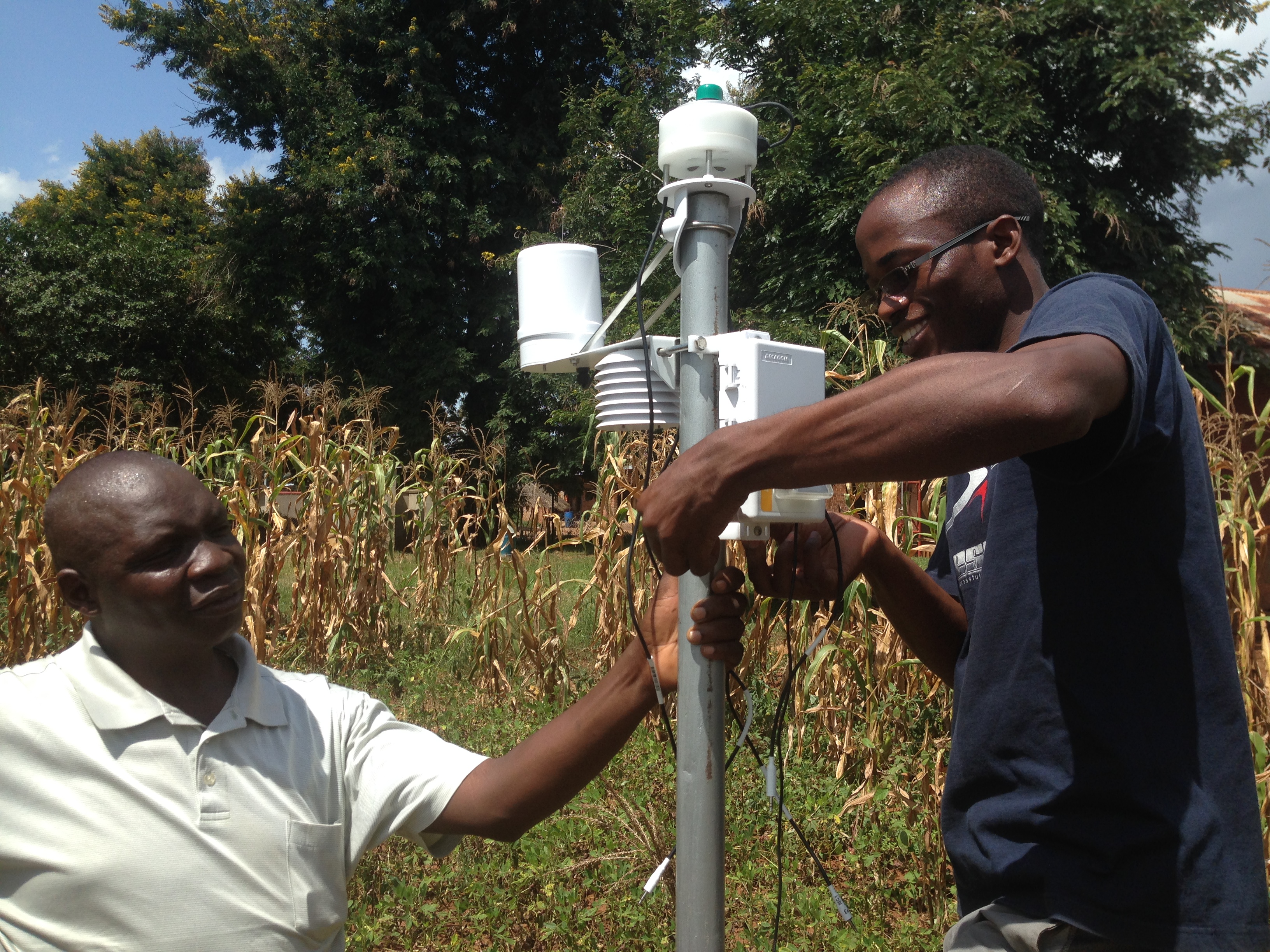 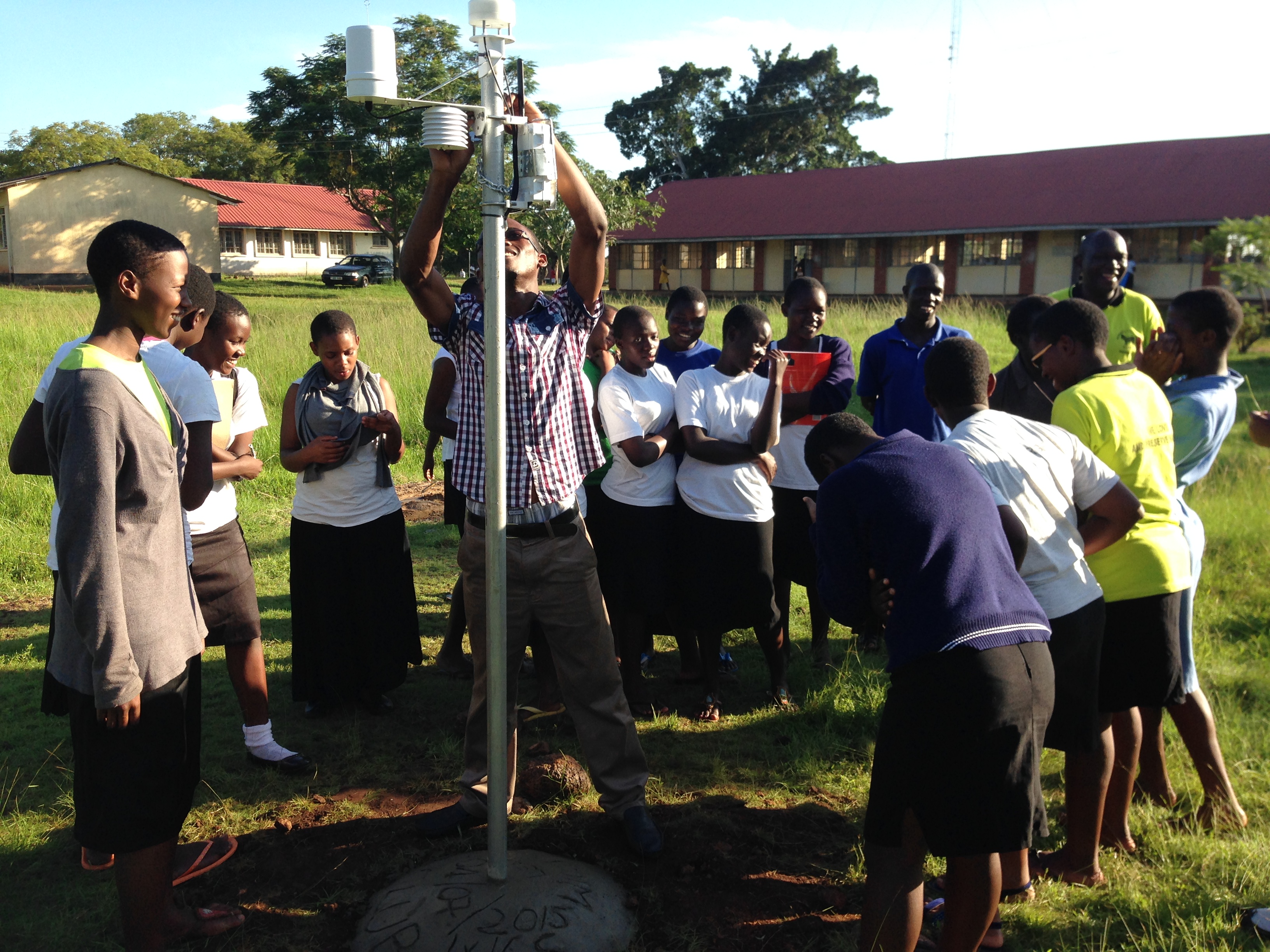