Albania is regularly struck by riverine floods, like on 2nd and 3rd December 2017. A workshop was organised from 26 to 30 April 2018 for students to explore integrated strategies of flood risk reduction in the built-on environment of Tirana (the capital of Albania). The workshop was jointly initiated by TU Delft, Faculty of Architecture and people involved in the Brigaid programme. Twelve students from TU Delft participated (Architecture, Transport & Logistics, Water Management and Hydraulic Engineering) plus ten students from three universities in Tirana (Polytechnic University, Epoka University and University of Tirana). Fransje Hooimeijer, Francesca Rizzetto, and Mark Voorendt of TU Delft were involved as tutors.

The challenge was to find feasible integrated strategies to reduce the flood risks in a country where it is hard to initiate local initiatives. Moreover, large-scale and long-term solutions are difficult to obtain because of the scatter of public and private spaces and an administrative system that is still in transition. The students zoomed in on three specific locations in Tirana with problems related to water (river floods, rainwater drainage, sewerage) and unavoidably other intertwined urban aspect systems.

Several characteristics related to the water systems in Tirana:

The results were presented at the Dutch embassy in Tirana and at the Polytechnic University. In addition, the mayor of Tirana visited TU Delft on 22 May 2018 to attend presentations of the students, as well as of UNLAB studio and MVRDV architects. The challenge now is to organise a follow-up for further detailing and implementation of the plans. The prospects are hopeful, because the National Territorial Planning Agency, the Municipality of Tirana, UNLAB Atelier and Illyirian Consulting Engineers were involved. We have discussed possibilities for further cooperation with representatives of  three universities in Tirana and the Dutch embassy is very much willing to support further initiatives.

Students developed strategies to solve the problem. They distinguished between short-term local measures, to be taken by residents themselves, to long-term, more comprehensive, changes of the system to be implemented as part of the spatial plans of the municipality.

Garbage in the Lana river, Tirana 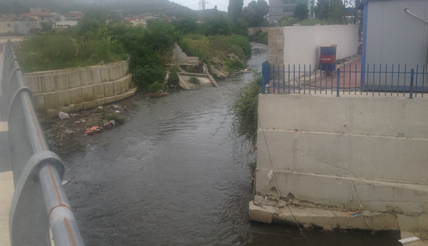 house built in the Lana river 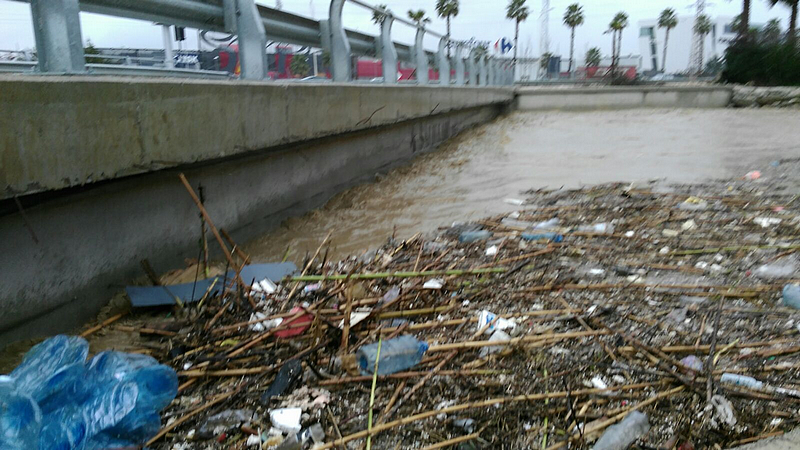 Insufficient flow area under a road bridge over the Lana river 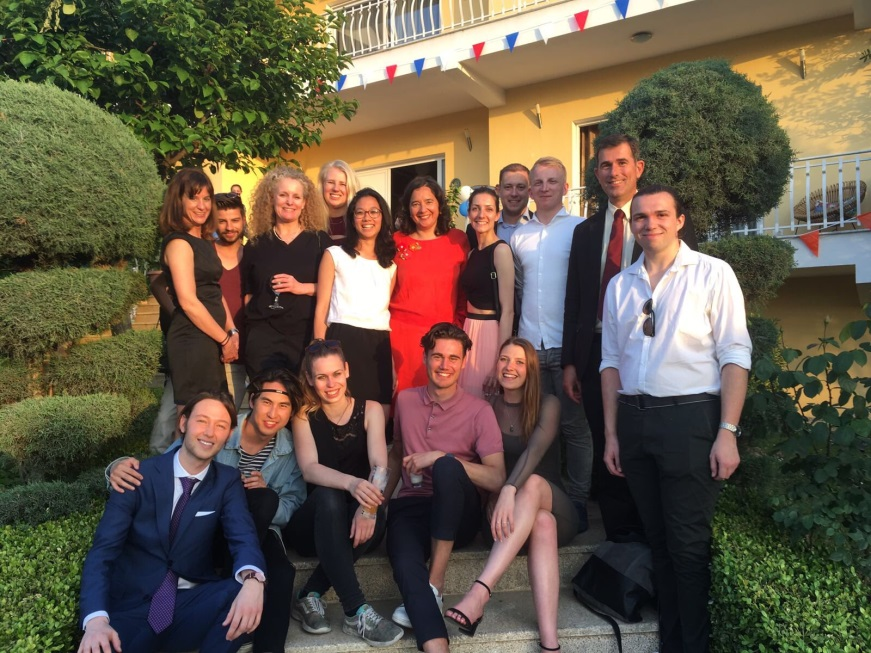