Ice losses from Antarctica have increased global sea levels by 7.6 mm since 1992, with two fifths of this rise (3 mm) coming in the last five years alone.The findings are from a major climate assessment known as the Ice Sheet Mass Balance Inter-comparison Exercise (IMBIE), to which TU Delft also contributed, and are published today in Nature. 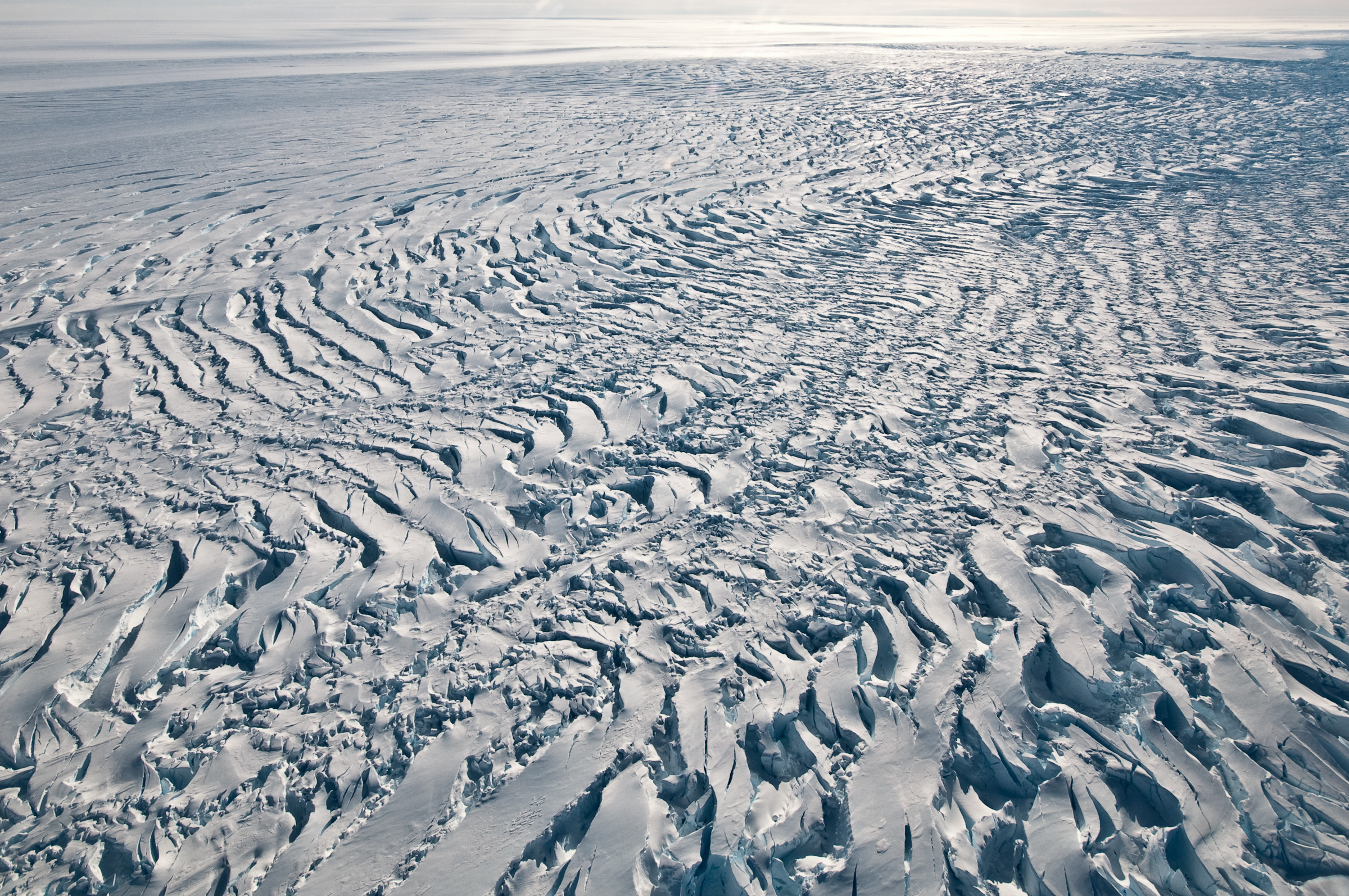 Crevasses near the grounding line of Pine Island Glacier, Antarctica (Credit I. Joughin, University of Washington)

TU Delft researchers contributed significantly to the publication, through mass calculations from GRACE satellite data and through post glacial rebound models. According to the Delft researchers, the publication gives a better consistency between measurements and models of Antarctica, leading to better insight into the contribution to sea level rise.

Professor Shepherd (University of Leeds): “According to our analysis, there has been a steep increase in ice losses from Antarctica during the past decade, and the continent is causing sea levels to rise faster today than at any time in the past 25 years.”