Massachusetts Institute of Technology (MIT), considered to be the best university of technology in the world, has reviewed the teaching at TU Delft and three other universities of technology as part of its ‘educational transformation’. For the benchmark, MIT reviewed and analysed the most cutting-edge engineering education currently available and the education expected to lead the field in the future. The fifty experts interviewed sometimes placed TU Delft on the list of current leaders and sometimes on the list of future leaders. As a result, TU Delft appears in the top 10 of both lists (4th and 7th respectively).

One of four thought leaders

The factors that led to TU Delft being named as one of the thought leaders include the innovative degree programmes in Industrial Design Engineering and Aerospace Engineering, the fact that TU Delft was quick to offer open and online education, the ambitious, successful student projects, and the decision to invest in the teaching skills of the lecturers. The teaching at four universities deemed ‘technical education leaders’ by MIT was looked at more closely. Over thirty managers, lecturers, students, alumni and associates were interviewed at each of these institutions.

TU Delft stands out from the other three universities under scrutiny because of the way its teaching is developed gradually, step-by-step. Many of those interviewed referred to a Delft spirit and attitude: an open, egalitarian attitude on the part of students and lecturers, as well as managers and university leaders, which enables new ideas and innovative approaches to develop from inside the university community. Ambitious, successful student projects (such as the Nuna solar-powered car and the Human Power Team bike) were mentioned in this respect. The Delft mentality is linked to Dutch culture, with its predominant values such as inclusion and equality. According to the report, this is also reflected in the Delft management style: successful developments are often created bottom-up with the encouragement and support of management. According to those interviewed, the success of this approach can be seen in the quality of the alumni and the reputation of TU Delft. 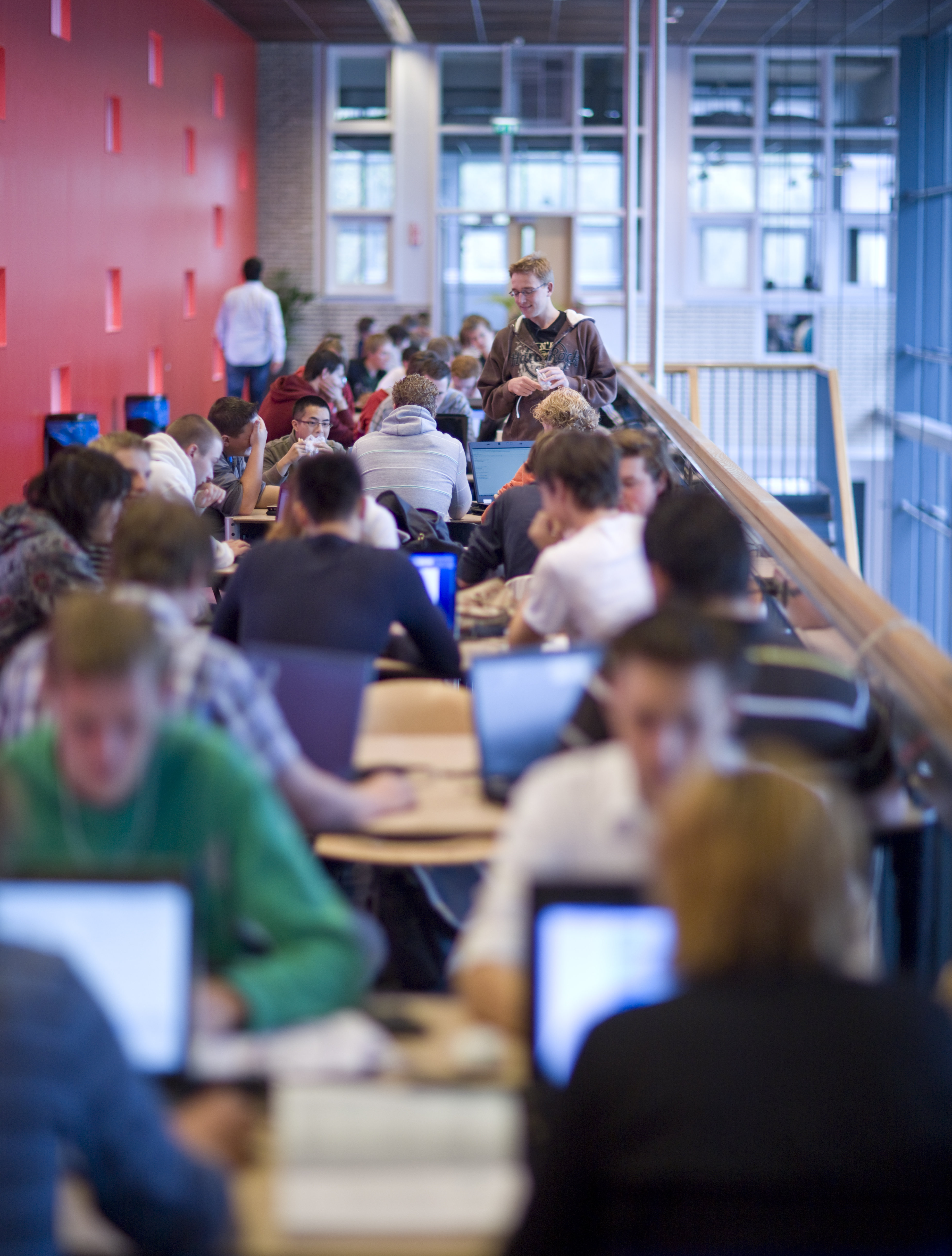 Alongside inclusion, those interviewed also recognised a ‘can-do’ engineers’ mentality in Delft and a strong will to contribute to a better society. This is apparent in the University's relatively early decision to begin with open and online education, enabling TU Delft to contribute to engineering education worldwide, which in turn has a positive impact on education on the campus. The role of the Vice Presidents for Education (until recently, Anka Mulder and previously, Paul Rullmann), the Director of Education of the Faculty of Aerospace Engineering (Aldert Kamp, for his contribution to the vision of the engineer of the future), and the Director of Education & Student Affairs (Timo Kos, for the success of open & online education in the Extension School) and the support organisation, received explicit praise. The authors expect educational innovation to continue in the years to come, partly thanks to the founding in 2017 of the Teaching Academy (which helps lecturers at Delft to develop their teaching) and the new Vision on Education published in 2017.

The benchmark was commissioned by MIT and carried out by Ruth Graham, a higher education consultant specialising in innovative engineering programmes

About the MIT report.