On Sunday 22 July, four student teams took on a challenge to race as fast as possible through a 1.2-kilometre Hyperloop test tunnel at SpaceX headquarters in Hawthorne, California. The team from Delft achieved a speed of 142 km/h, putting them in second place behind the WARR Hyperloop team from Munich University of Technology.

The team had expected to go faster than 142 km/h. “We had to make a few risky decisions to be in with a chance of winning gold. As it happens, the risks didn't pay off. But we're thrilled with this performance. Just 24 hours before, we were having so many problems with the software and a burnt-out on-board computer that we thought we'd be out of the race altogether,” explains team leader Edouard Schneiders.

As if it wasn't exciting enough, the team was in for a few more surprises on the day of race. Team manager Edouard received a phone call from Dutch Prime Minister Mark Rutte congratulating him after the race and, after his speech, Elon Musk chatted to a number of teams, including the one from Delft. 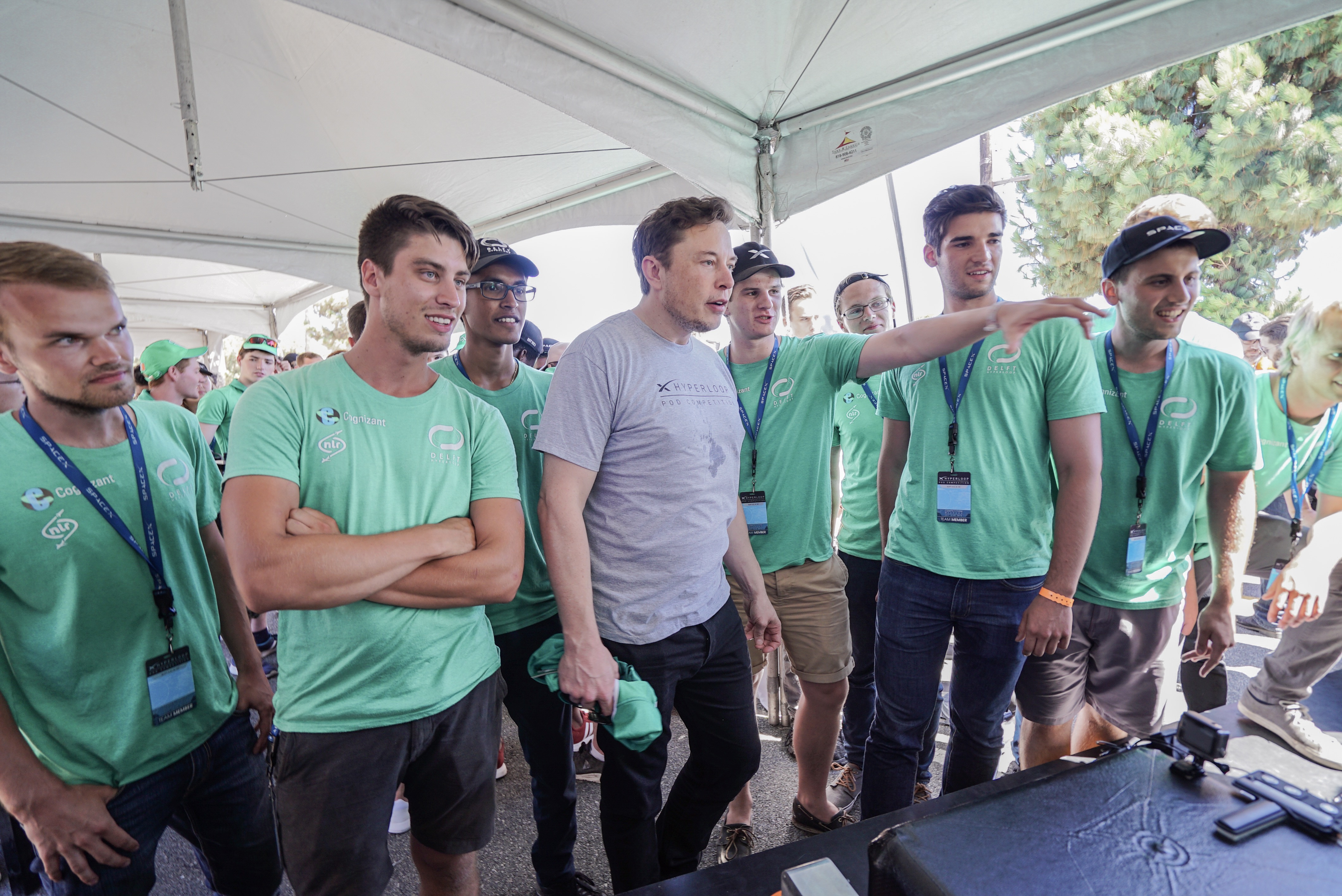 One year ago, 400 teams signed up for this year's Hyperloop Pod Competition. After various selection rounds, 20 teams were invited to take part in the competition. In the final week before the race, the teams had to prove themselves in the compulsory safety and vacuum tests. Four teams were eventually invited to test their pods at full speed in the hyperloop tunnel on the SpaceX terrain. The teams competing against Delft Hyperloop in the final were ‘WARR Hyperloop’ from Munich, ‘Washington Hyperloop’ from Washington and the ‘EPFLoop’ team from Zurich. As well as a place in the final, the Delft team was also asked to present its vision of the future.

Winning the race wasn't the only goal for the Delft Hyperloop team: they also wanted to demonstrate the technical and commercial feasibility of the Hyperloop. “We want to look beyond simply building a high-speed vehicle,” says team member Maaike Hakker. “Some of our team spent this year studying the future perspective of the hyperloop. We looked into the design of the stations, where the hyperloop tunnel would be built and how expensive a ticket would be. We think that this will have a huge impact, regardless of the competition results.” 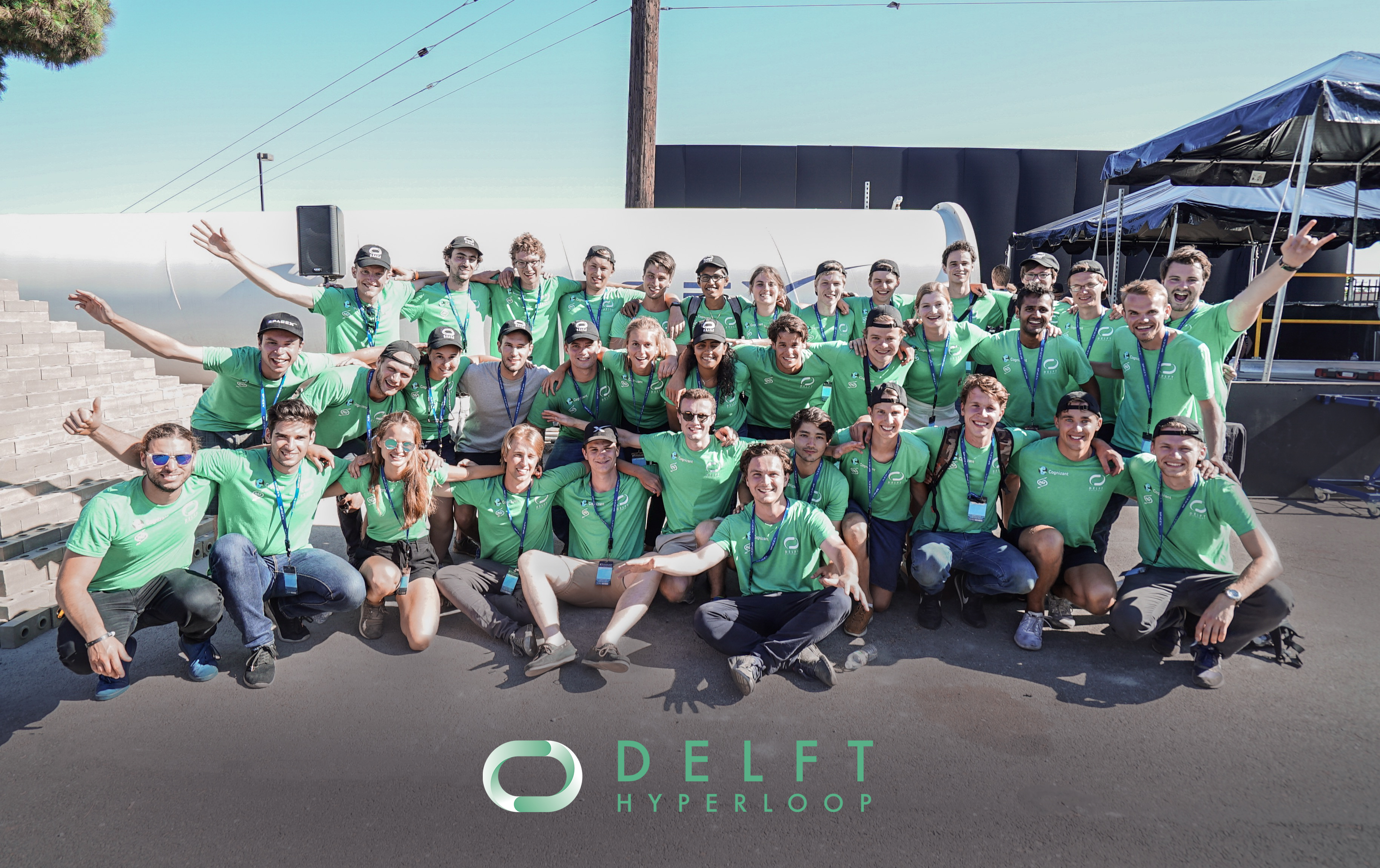