Project description:
The unique climatic and geographic features of Shanghai result in its vulnerability to flooding. Its huge and rapidly developing economic scale and high population density could lead to tremendous consequences given flooding. As a result, flood risk in Shanghai, and specifically the reliability of its flood defence system, has drawn great attention from researchers, engineers as well as the authorities in recent years. Therefore, it is highly required the advanced reliability analysis which takes the local factors of defences into account to calculate the failure probability of the flood defence system including the  sea dikes.  The objective of this project is to develop fragility curves for typical cross sections of sea dikes in Shanghai in terms of overtopping, revetment failure and breaching.

The research questions are shown as below:

Requirement:
We’re looking for a student who has interest in matlab coding and has already attended the courses of CIE5314 flood defences and bed bank and shore protection. Master of Chinese language is a plus. 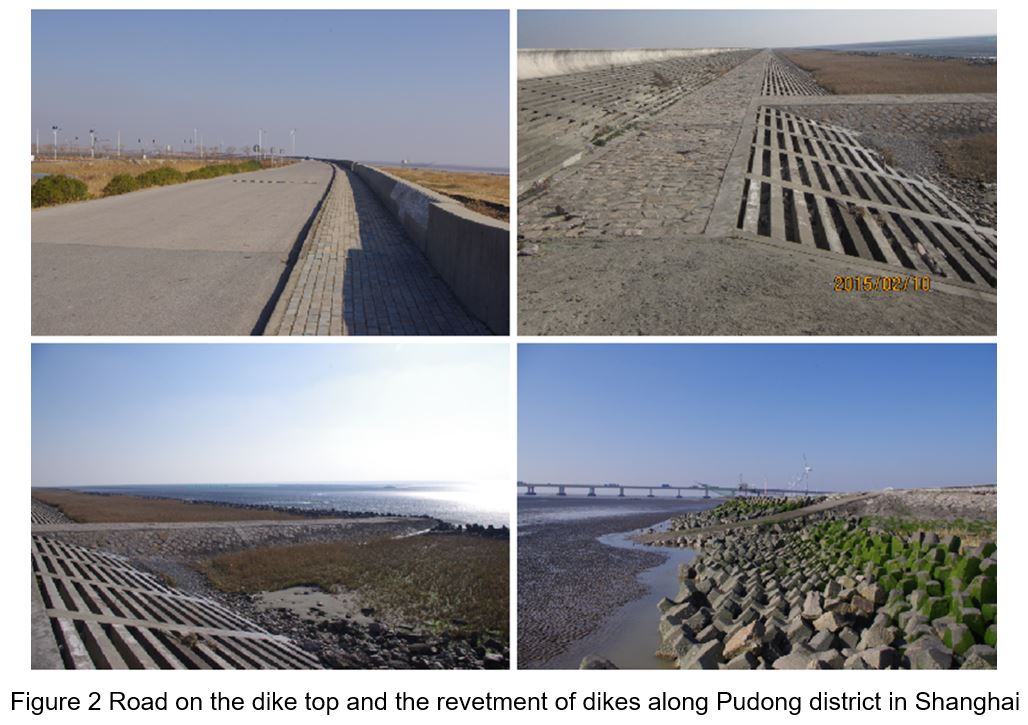