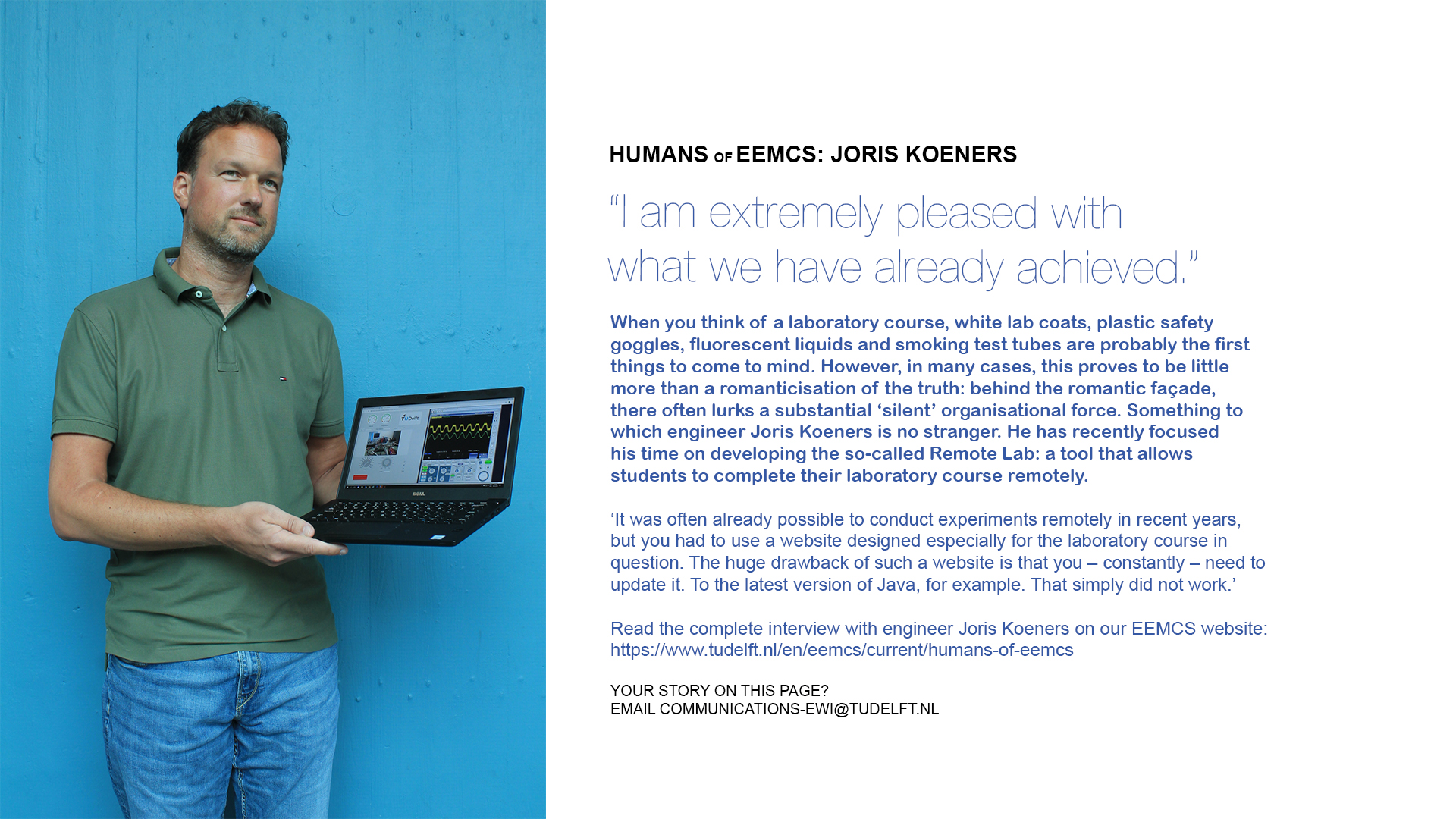 PhD-student Andres Calcabrini from Delft University of Technology (TU Delft) received the Best Student Award at the 36th European Photovoltaic Solar Energy Conference and Exhibition (EUPVSEC). The conference was organized in September 9-13, 2019 in Marseille, France. Andres Calcabrini was awarded for his work on reconfigurable photovoltaic modules which can significantly increase the electrical yield of partially shaded photovoltaic systems in urban environments. The research work is carried out at the Photovoltaic Materials and Devices Group (PVMD) together with Raoul Weegink under the supervision of dr. Olindo Isabella and prof. Miro Zeman.

Photovoltaics is crucial electricity-generation technology that will facilitate the energy transition towards a sustainable energy in the urban environments. Since a significant part of useful energy is consumed in cities, the integration of PV in the urban environment has started to play an increasingly important role. The urban areas have a large potential for utilizing solar energy, not only on rooftops  but also on facades and infrastructure. However, the electrical yield of most urban PV systems is affected by shading caused by surrounding objects like trees, chimneys and other buildings.

The work presented at the EUPVSEC conference in Marseille, demonstrated that a shade tolerant system, with commercially available half-cell PV modules and solar micro-inverters, can annually deliver 30% more electricity in a standard urban environment than a conventional PV system. Conventional PV modules and systems are designed for applications where minimal shading is expected such as large power plants in deserts. For these application, solar cells and modules are connected in series to minimize the current and in this way minimize the resistive losses in the system. Shade tolerance of modules can be improved by increasing the number of parallel connections between solar cells, however this approach is at the expense of higher losses. Reconfigurable modules combine both approaches by dynamically changing the interconnections between solar cells according to the illumination profile on the surface of PV modules. The results of the simulations show that the electrical yield in urban environments can be 20% higher when reconfigurable modules are used in dynamically shaded PV systems in comparison to the most shade tolerant PV system available on the market today.

Motivated by promising theoretical results, Andres and Raoul have manufactured a reconfigurable solar module. The module experimentally demonstrates the concept and follows the theoretical predictions of an improved energy yield. Next step is to implement a smart junction box to the module that dynamically arranges the circuital topology of solar cells in the module due to partial shading in order to yield the best performance in terms of shading resilience and electricity production.

Now online, an interview with one of our technicians, engineer Joris Koeners. Recently Joris focused his time on developing the so-called Remote Lab: a tool that allows students to complete their laboratory course remotely. You can find the article here:
https://www.tudelft.nl/en/eemcs/current/humans-of-eemcs/joris-koeners/