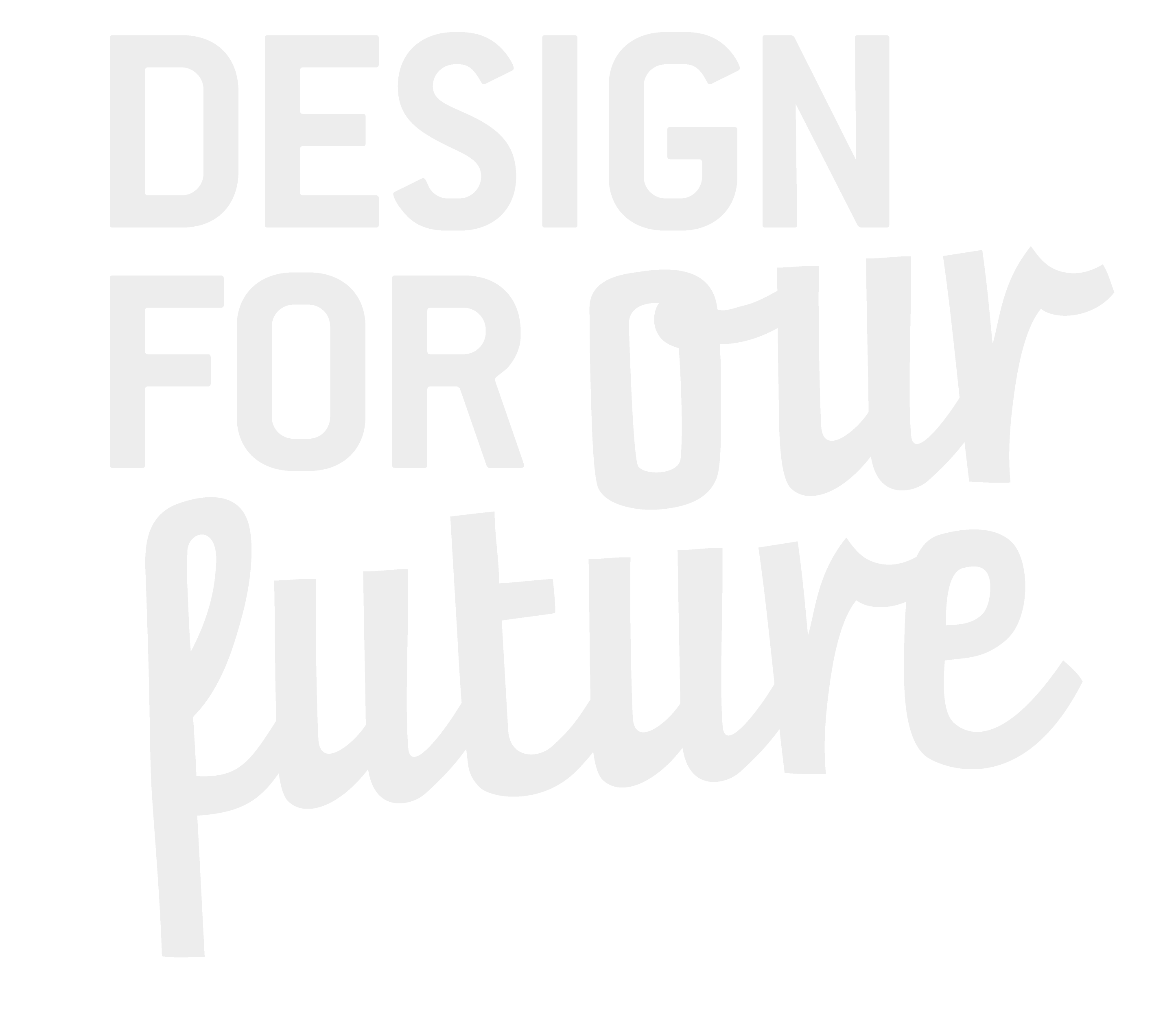 The shape of things to come

IDE researchers were awarded second place in the 'Best Paper' category at the Symposium on Solid and Physical Modeling (SPM), part of the International Geometry Summit 2019. The winning paper is coauthored by PhD student Tim Kuipers (Ultimaker), and his supervisors Jun Wu and Charlie Wang (promotor).

In this work, the researchers present a type of microstructure which follows a user specified density field. Particularly interesting is that these density graded microstructures can be printed using continuous extrusion, so that we can generate infill structures which to be printed reliably by standard desktop Fused Deposition Modelling (FDM) printers. This is the first algorithm in the world which is able to generate spatially graded microstructures while adhering to continuous extrusion in order to ensure printing reliability.

This method – a novel type of FDM printable foam structure – offers a way to refine the structure to match a prescribed density distribution, and provides a novel self-supporting, space-filling surface to support spatially graded density, as well as an algorithm that can merge an infill structure’s toolpath with the model’s boundary for continuity. This space-filling infill surface is called CrossFill, as the toolpath resembles crosses.