What if we could use bacteria to break down plastic on a large scale? What if we could have bacteria produce biofuel more efficiently? Unfortunately, this is not yet possible, but on Monday a group of students from TU Delft presented a plan in Boston to change this situation. They won two prizes.

The TU Delft iGEM (International Genetically Engineered Machine) team has found a solution to increase the number of bacterial species that can be used for research. At the moment, scientists can only use a few types of bacteria to produce certain proteins, such as the E. Coli, which makes insulin as a medicine for diabetes patients. This is done by adding genes to the bacterium, which is not yet possible in all bacteria.

The Delft team developed a new method with which researchers can control many more types of bacteria. iGEM TU Delft did this by making the universal components of a virus for bacteria, called phi29, more widely applicable. Thanks to their project, Sci-Phi 29, we could find new antibiotics or produce biofuel more efficiently in the future.

Bacteria have a lot of potential. They can convert and produce all kinds of substances, such as antibiotics or insulin, or break down microplastics. Unfortunately, it is not yet possible to exploit the potential of every bacterium. Each bacterium 'speaks' its own language and each language must first be understood before anything can be done with these bacteria, which limits research into the various uses of bacteria. The platform of the group of students circumvents this problem by using a system that is independent of the bacteria. This can promote research because researchers can make optimal use of the qualities of each bacterium. This can contribute to finding solutions to our current, often global, problems, and lays the foundation for a new range of research possibilities.

iGEM is a competition held in Boston every year in November. Groups of students from all over the world demonstrate their project, using synthetic biology to solve social problems. In addition to the Grand Prize, the competition has prizes in various categories. This year the team from Delft won the prize for best of the track (Best Foundational Advance) and DNA fragments collection (Best Part Collection). 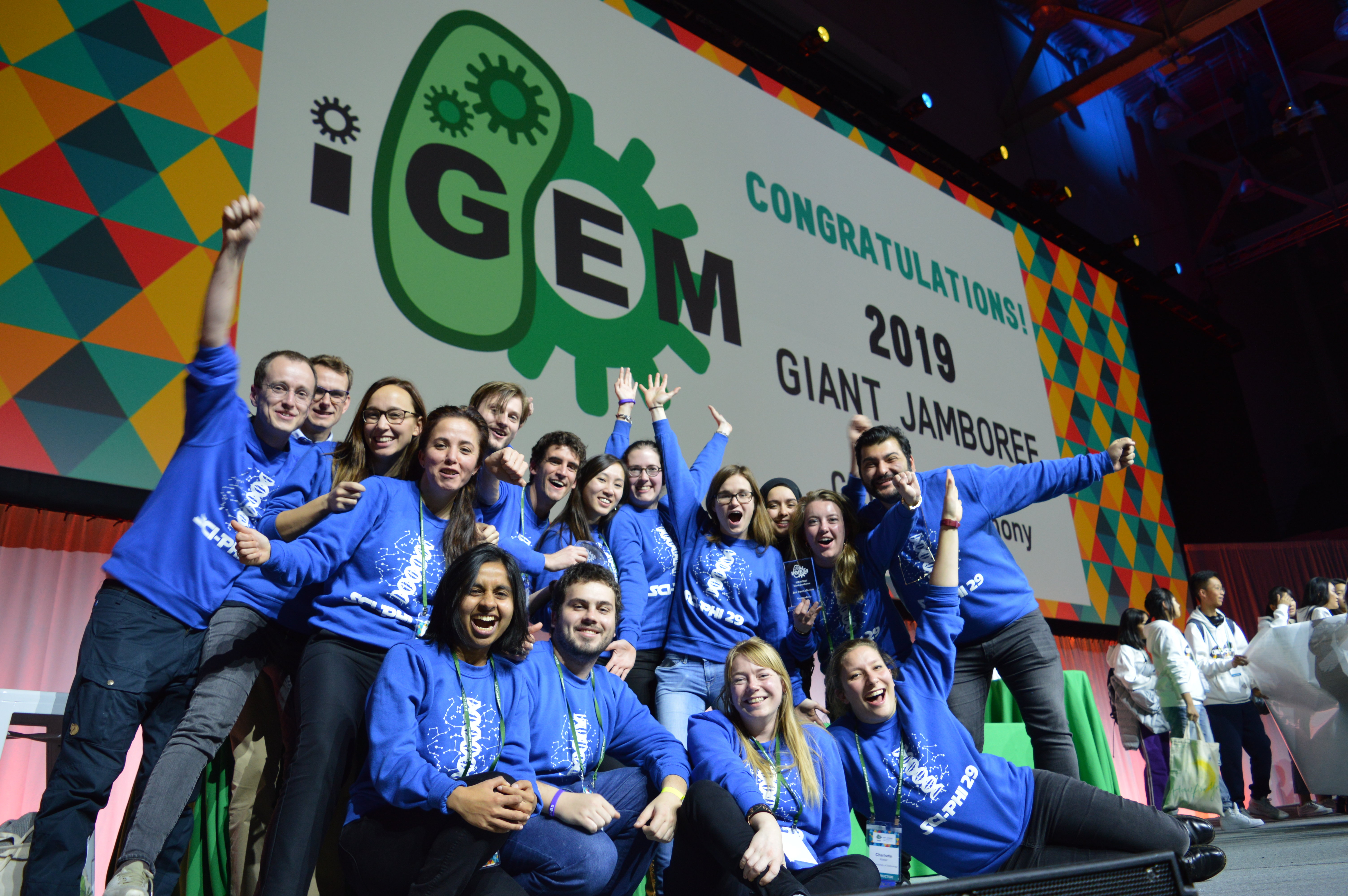 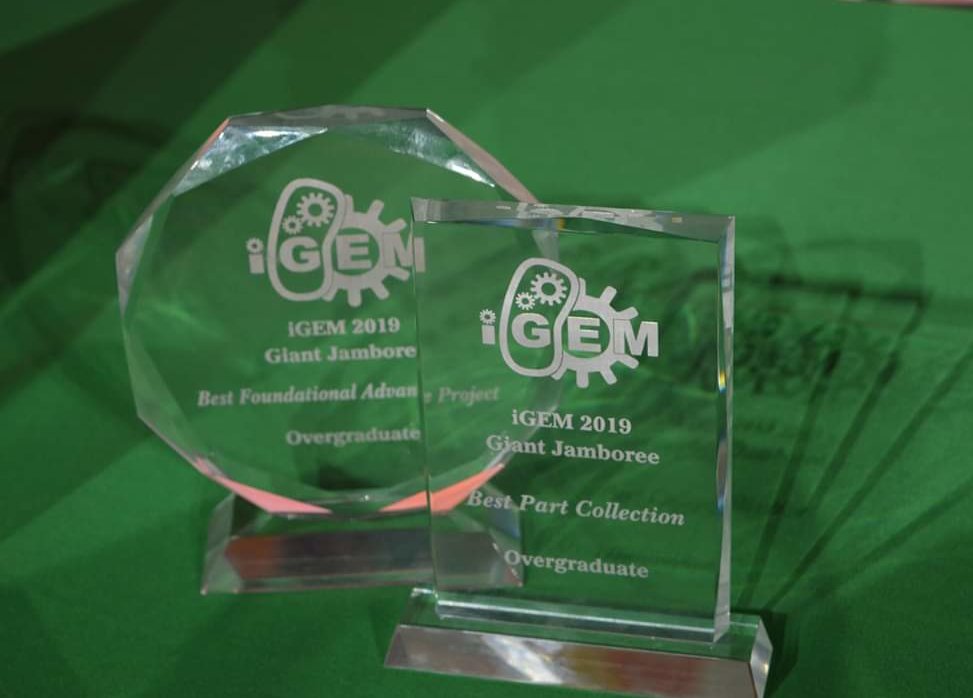