The Chinese Academy of Engineering (CAE) has announced that it has elected Professor of Environmental Biotechnology Mark van Loosdrecht as a member "in recognition of his distinguished contributions to environmental engineering and to the promotion of China-Netherlands exchanges and cooperation in this field".

The CAE elects new members once every two years. Van Loosdrecht is the first Dutch member of the academy. He will henceforth appear on a short list of non-Chinese scientists who may call themselves members of the academy. As foreign member, Van Loosdrecht has the privilege to provide comments and suggestions on the further development of CAE, as well as on the development of Chinese engineering sciences and technology, by participating in CAE's various academic activities.

In early June 2020, Van Loosdrecht will be officially installed by the Chinese president, Xi Jinping during the 2020 CAE Assembly Meeting in Beijing. 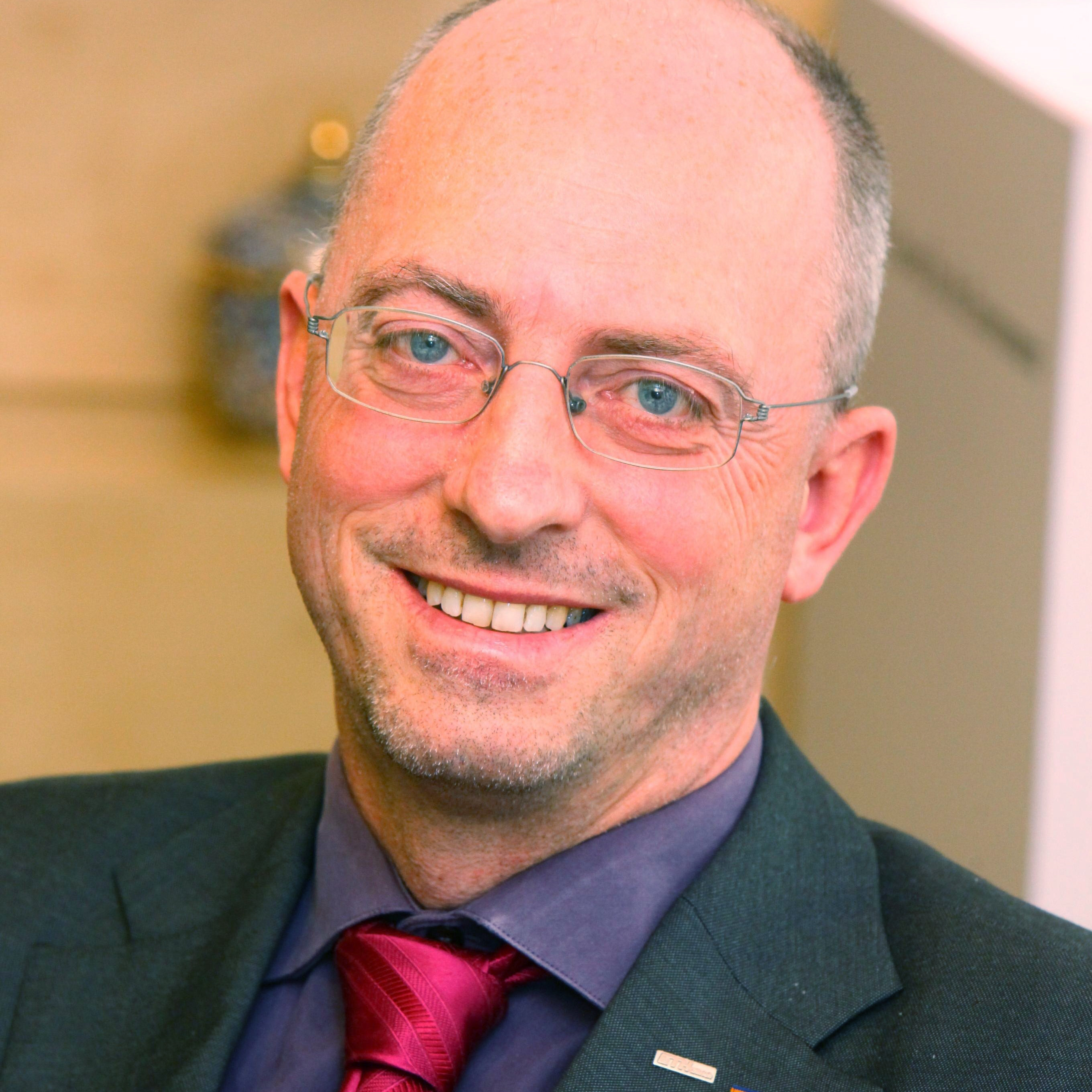