Researchers at QuTech, a collaboration of TU Delft and TNO, have developed a new magnetic quantum sensing technology that can image samples with atomic-scale resolution. It opens the door towards imaging individual molecules, like proteins and other complex systems, atom by atom. The team reports on their results in Nature on the 18th of December.

Magnetic Resonance Imaging (MRI) and Nuclear Magnetic Resonance (NMR) are powerful and widely-used methods in material science, biology, chemistry and medicine. These methods use the fact that many atomic nuclei have a property called spin. Atomic nuclei behave like little magnets that generate tiny magnetic fields, which can be detected using antennas.

Magnetic imaging is non-invasive, can distinguish different types of atoms, and works under a wide range of conditions, including at room temperature. But current methods are limited to averaging over large volumes with large amounts of atoms, and imaging individual molecules or nano-scale structures is not possible. Researchers at QuTech have now made an important advance towards overcoming that limitation. 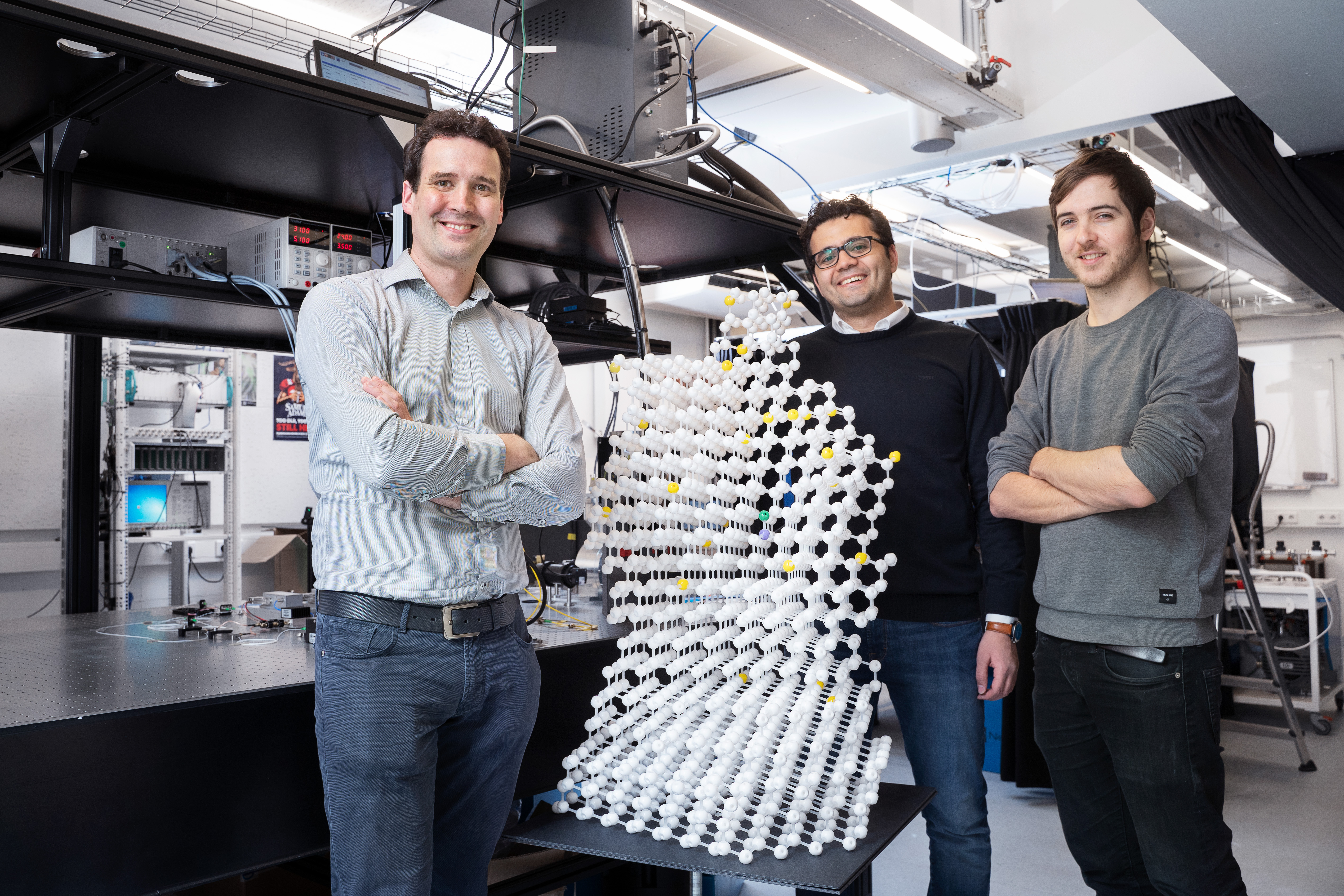 ‘Our work is based on the nitrogen vacancy (NV) center’, said first author Mohamed Abobeih. ‘This NV center occurs naturally in diamond: two carbon atoms are replaced by a single nitrogen atom. The center traps a single electron spin that can function as an atomic-sized sensor. By precisely manipulating this electron we can selectively pick up the tiny magnetic fields created by nuclei in the vicinity.’

Taminiau explained that his team built on previous research observing well-isolated nuclear spins. ‘These earlier studies indicated that the NV centre is sensitive enough to resolve the tiny signals of individual nuclei. But for imaging complex samples such as molecules, just detecting nuclear spins is not enough,’ explained Taminiau. ‘You need to precisely determine the position of each spin in the sample, and that is what we set out to do.’

‘We developed a method to obtain the 3D structure of complex spin systems’, said co-author Joe Randall. ‘Each nuclear spin feels the magnetic field from all the other nuclear spins. These interactions depend on the precise positions of the atoms and therefore encode the spatial structure. For example, two atoms that are closer to each other tend to interact more strongly. We developed methods to precisely measure these interactions and to transform them into a complete 3D image with atomic resolution.’

To test their method, the researchers applied it to a cluster of 27 carbon-13 atoms in a highly pure diamond. This cluster of spins provides a model system for a molecule. After measuring more than 150 interactions between the nuclei and running an intense numerical reconstruction algorithm, the complete 3D structure was obtained with a spatial precision much smaller than the size of an atom.

Sensing outside the diamond

The next step is to detect samples outside of the diamond by bringing NV centres close to the surface. The ultimate goal is to be able to image individual molecules, such as proteins, and single quantum devices with atomic resolution.

The publication in Nature is a collaboration of QuTech and Element Six, which grew the ultrapure diamonds used in the research.

Funding
The research is supported by the Netherlands Organisation for Scientific Research (NWO/OCW) through a Vidi grant, as part of the Frontiers of Nanoscience (NanoFront) programme and as part of the Quantum Software Consortium programme (project number 024.003.037/3368). 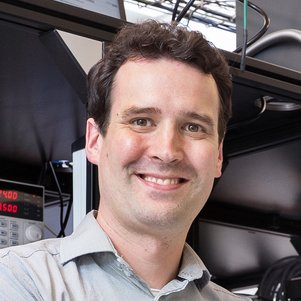 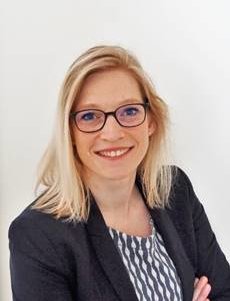