Jerry Westerweel, professor of fluid mechanics at the Department of Process and Energy has received an ERC Advanced Grant for his research on impulsive flows. These are flows of air or a liquid around objects that undergo a strong and sudden motion change. Little is known about the fluid forces during these sudden motions. The aim of this research is to gain insight into the fundamental aspects and physical properties of these impulsive flows.

‘This research,” Westerweel says, ‘will shed new light on the fluid mechanics of sudden movements, both in nature and in technological applications. The current theory needs updating. We mainly measure flows at constant speeds, whereas in practice there are often strong fluctuations of speed. Think of a sudden gust of wind near a wind turbine. The forces of these rapid fluctuations can be larger than current theory predicts. Gaining insight into the forces released in fluctuating speeds will help us to avoid hazardous situations. The results of this research will have a considerable impact on future applications in aerodynamics, wind energy, maritime and offshore sectors, among others.’ 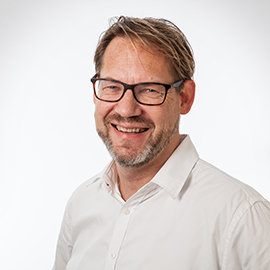 This research will shed new light on the fluid mechanics of sudden movements. 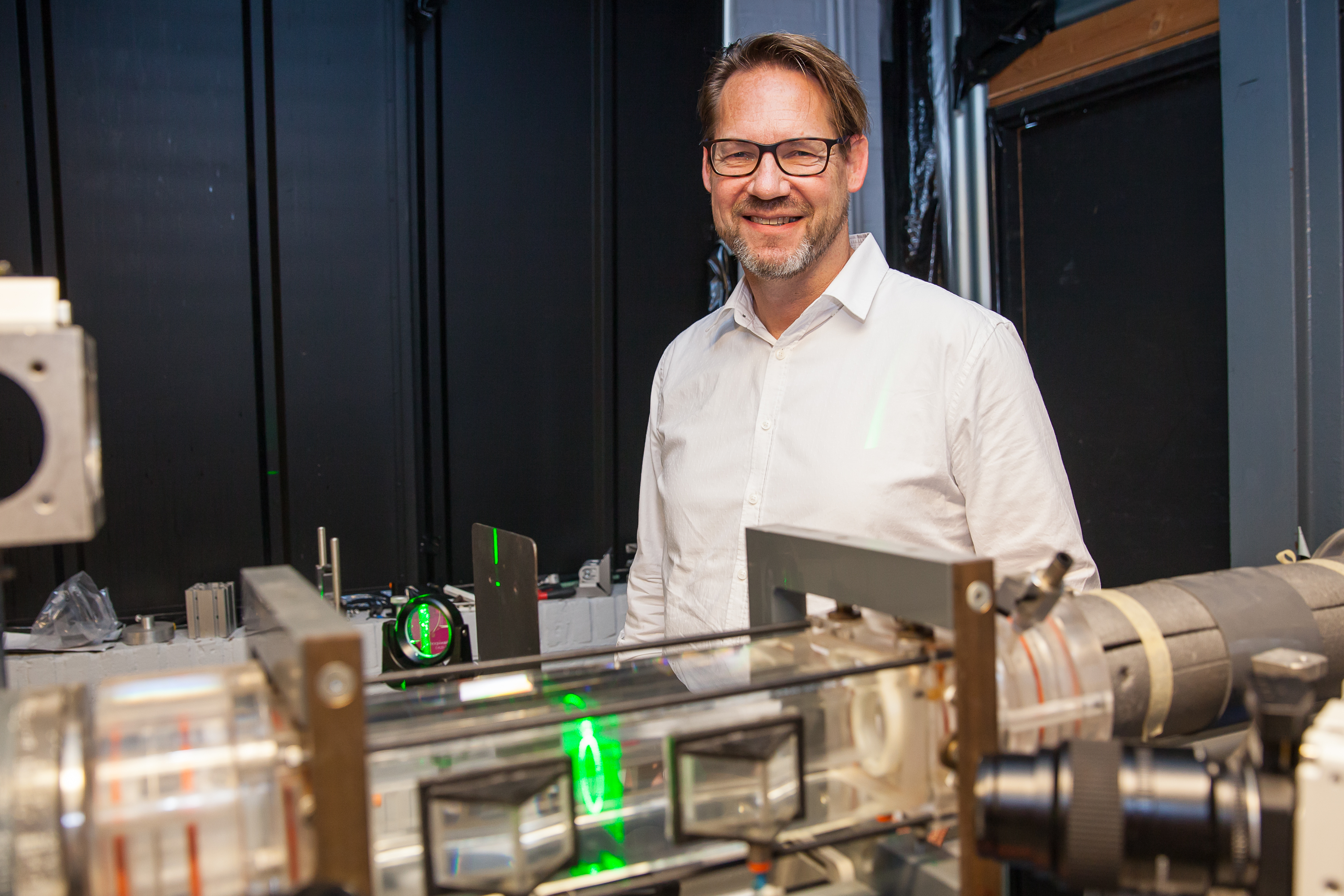 When an object changes speed, for example a racing car making a sharp turn or a ship dealing with unexpectedly high waves, the flows surrounding the object in question change as well. Measuring these impulsive flows is more complex than measuring flows where the speed is constant. The fluid mechanics theory developed many years ago and the facilities built to date do not properly take into account accelerations in the measuring process. This makes it difficult and even haphazard to predict flows in the event of unexpected movements. However, there are many examples in nature and technology where it is important to be able to accurately predict certain forces released by impulsive movements. Examples include ships manoeuvring in high waves, drones flying in difficult weather conditions, moving wings or fins of animals, gusts of winds in wind turbines, and even the movement of fluid in the vestibular system of the inner ear when we move our heads. Westerweel plans to build an entirely new fluid mechanics facility where complex movements can be simulated using robotic arms and where the fluid flow around objects can be measured using advanced optical measurements.

The European Research Council (ERC) has awarded an Advanced Grant to 185 researchers. The researchers can use this European research grant, worth about 2.5 million euros, to conduct research for the coming five years. The ERC’s advanced grants are meant to encourage excellent research by experienced researchers. The grant enables them ‘to research their most creative ideas and to generate findings that will have a major impact on science, society and the economy’. This year, the grants awarded for research amount to a total of 450 million euros.