Graphene is well-known for its remarkable electronic, mechanical and thermal properties, but industrial production of high-quality graphene is very challenging. A research team at Delft University of Technology has now developed a mathematical model that can be used to guide the large-scale production of these ultrathin layers of carbon. The findings were published this week in The Journal of Chemical Physics.

“Our model is the first to give a detailed view of what happens at the micro and nanoscale when graphene is produced from plain graphite using energetic fluid mixing,” says Dr. Lorenzo Botto, researcher at the department of Process & Energy at TU Delft. “The model will help the design of large-scale production processes, paving the way for graphene to be incorporated in commercial applications from energy storage devices to biomedicine”.

Graphene can be made from graphite, which is a crystalline form of pure carbon, widely used for example in pencils and lubricants. The layers that make up graphite are called graphene and consists of carbon atoms arranged in a hexagonal structure. These extremely thin carbon layers possess remarkable electrical, mechanical, optical and thermal properties.

For example, a single layer of graphene is about 100 times stronger than the strongest steel of the same thickness. It conducts heat and electricity extremely efficiently and is nearly transparent. Graphene is also intrinsically very cheap, if scalable methods to produce it in large quantities can be found. Graphene has attracted much attention of the past decade as a candidate material for applications in a variety fields such as electronics, energy generation and storage, and biomedicine. In the near future we may replace the copper wiring in our houses with graphene cables, and develop all-carbon batteries that use graphene as the main building block. However, the fabrication of high quality graphene at industrial scale and affordable price remains a challenge. A new theoretical and computational model developed at TU Delft addresses this challenge. 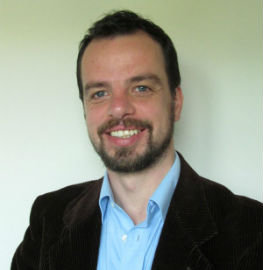 One of the most promising techniques to produce graphene from graphite is so-called liquid-phase exfoliation. In this technique, graphite is sheared in a liquid environment until layers of graphene detach from the bulk material. The liquid causes the graphenetypo3/ layers to detach gently, which is important to obtain high-quality graphene.

The process has already been successful in the production of graphene on laboratory scale, and, on a trial-and-error basis, on larger scales. It has the potential to be used on industrial scales, to produce tons of material. However, in order to increase the scale of graphene production, we need to know the process parameters that make the exfoliation work efficiently without damaging the graphene sheets.

A research team at TU Delft led by Dr. Lorenzo Botto has now developed the first rigorously derived and validated mathematical model to determine those parameters. This model can be embedded in large-scale industrial process optimisation software or used by practitioners to choose processing parameters.

“The exfoliation process is difficult to model,” explains Botto. “The adhesion between graphene layers is not easy to quantify and the fluid dynamical forces exerted by the liquid on the graphite depend sensitively on surface properties and geometry.” Team members Catherine Kamal and Simon Gravelle developed and tested the model against molecular dynamics simulations, and proved that that the model can be very accurate. Key to the success of the model is the inclusion of hydronamic slip of the liquid pushing against the graphite surface, and of the fluid forces on the graphene edges.

Botto: “The model forms the basis for better control of the technique at any scale. We hope it will pave the way to the large-scale production of graphene for all kinds of useful applications.”

Dr. Botto obtained his Ph.D. in Fluid Mechanics at Johns Hopkins University (USA), and has worked in the USA, UK and Switzerland. He recently moved to TU Delft. The mission of his research is to use fluid mechanics knowledge to support the large-scale, sustainable production of materials that can solve important societal challenges, from sustainable energy production to environmental remediation. His work on graphene exfoliation is funded by a 1.5M€ Starting Grant (Grant agreement ID: 715475) from the European Research Council (ERC). Read more about the project.

Botto: “Fluid forces can be used to produce and process graphene at the scale required by market applications. However, to reach market readiness we need control over quality and processes. By uncovering underlying fluid mechanical principles, I aim for a profound impact on our ability to produce two-dimensional carbon nanomaterials on large scales.” 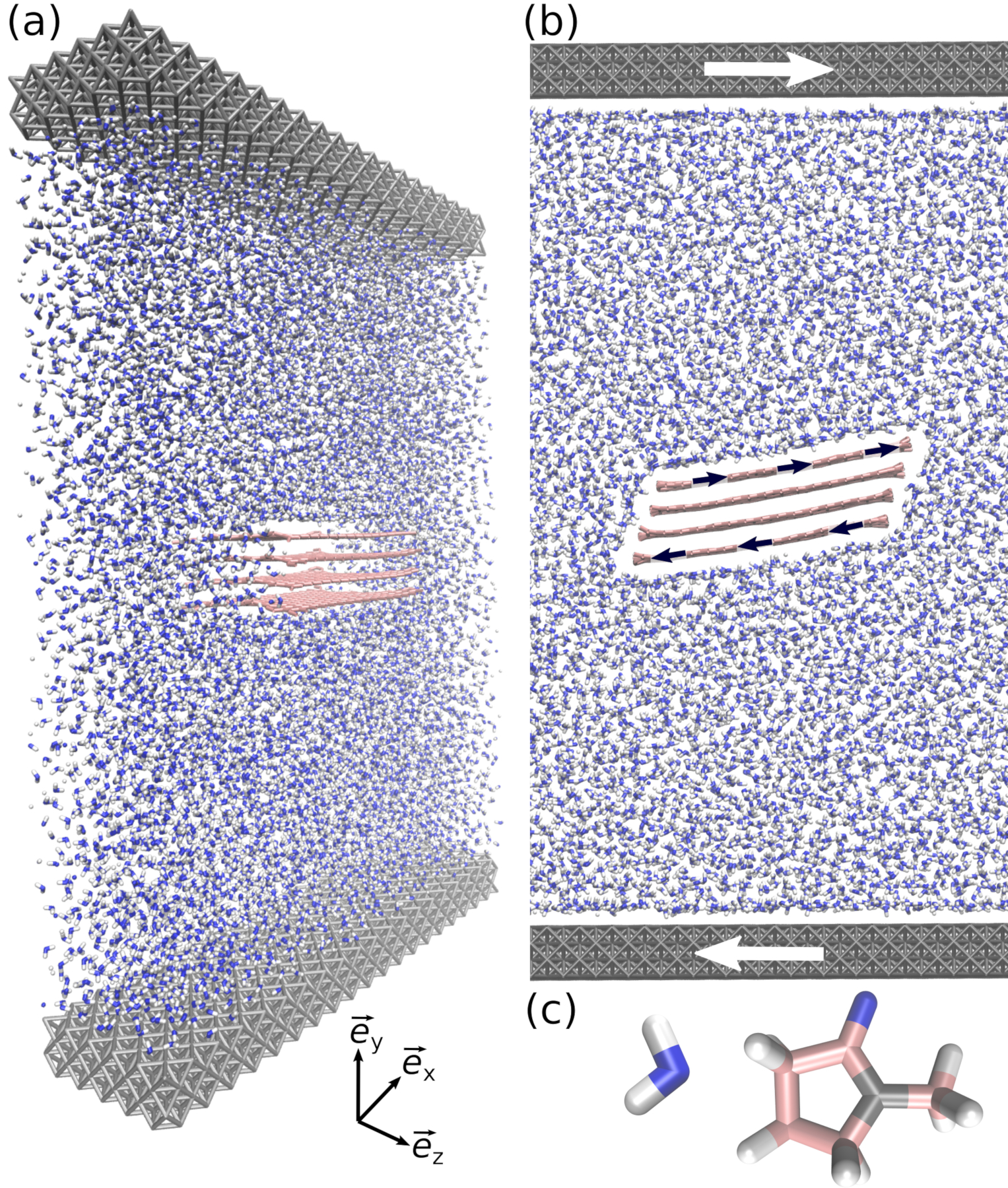 This picture shows a molecular dynamics simulation of a multilayer graphene being sheared in a liquid.