In arson cases, flammable liquids such as petrol are often used to get the fire going. Investigating the cause is difficult sometimes because traces such as fingerprints or DNA material may have been destroyed. Comparing the composition of the petrol can establish a link between a fire and a suspect.

Comparing the composition of gasoline is complicated because the composition of gasoline changes, as a result of evaporation, for example. In partnership with the Netherlands Forensic Institute (NFI), Thijs Vlugt, Mahinder Ramdin and Otto Moultos, researchers at the Department of Process & Energy, developed a new method using artificial intelligence that can be used to solve arson offences. This method combines artificial intelligence (machine learning) with thermodynamics, quantum mechanics and process modelling. This method can determine the original composition of (non-evaporated) petrol from the composition of evaporated petrol. This makes it easier to directly compare a sample found with a suspect with a sample from the crime scene. The results were published this week in Nature Scientific Reports. 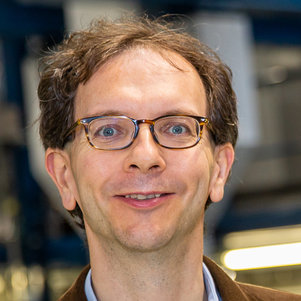 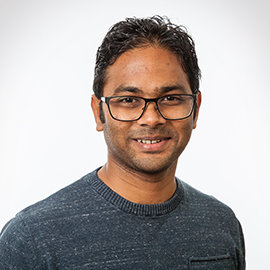 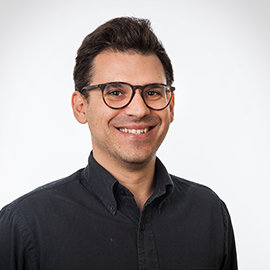