Francine Houben, founder and Creative Director of Mecanoo Architects, has been elected TU Delft Alumnus of the Year 2020. Rector Magnificus and Chair of the Executive Board Tim van der Hagen will bestow the award on Houben virtually during the TU Delft for Life | Xperience Week of 8 to 12 June. Given the corona crisis, the event will be held online.

Francine Houben (1955) studied Architecture at TU Delft and graduated with distinction in 1984. As early as 1981, she and two fellow students had already won a contest to design youth housing in Rotterdam. It would be the start of a distinguished career at the international top and an oeuvre that spans all facets of the built environment: urban planning, landscape architecture, architecture, restoration and interior design. It was also the prelude to founding Mecanoo Architects, the architecture bureau which she leads as Creative Director. 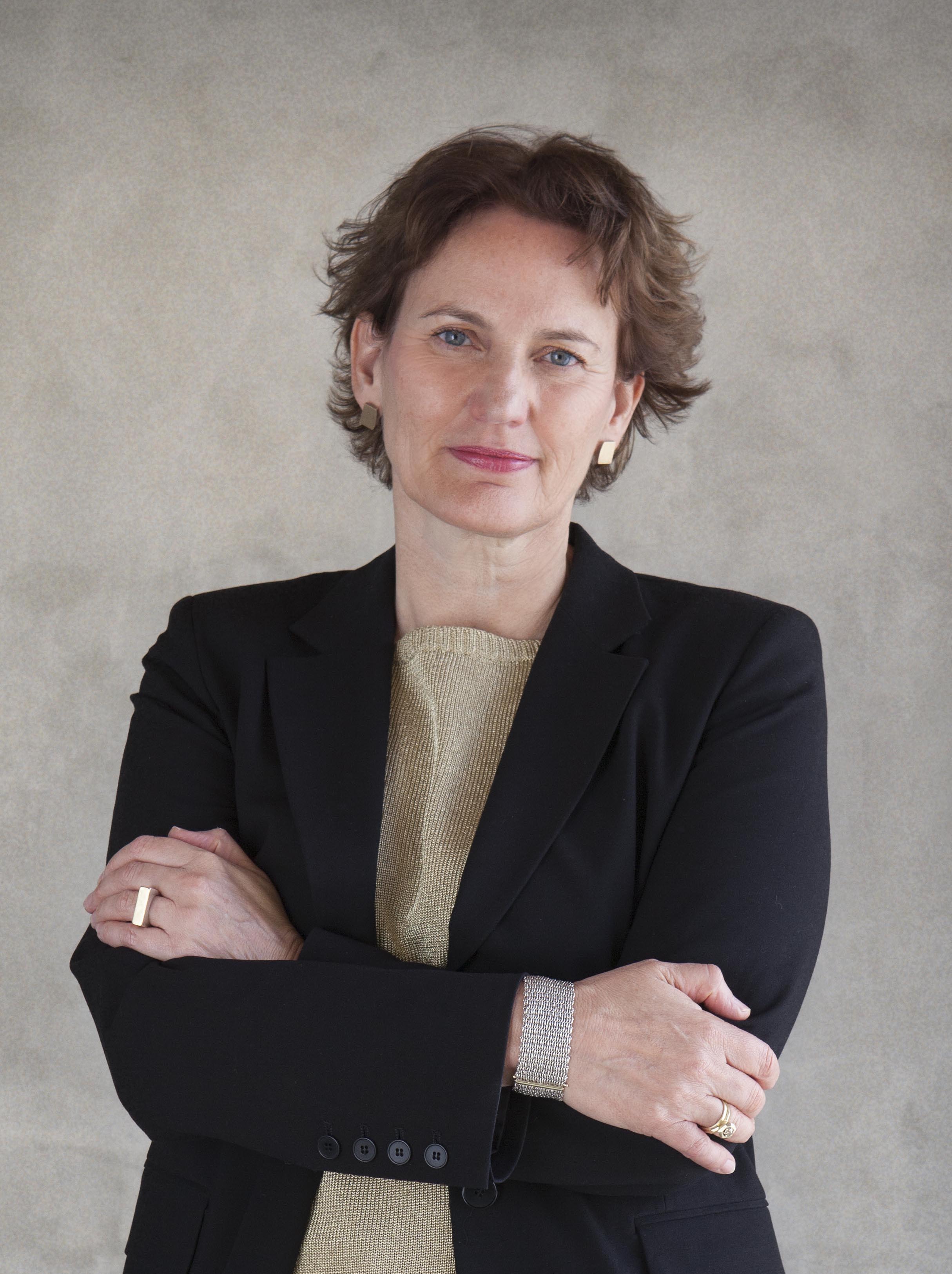 From parks to squares, neighbourhoods to skyscrapers, Baku to Birmingham, Tilburg to Taiwan, Francine Houben is not limited to genres or locations. Humans are always at the heart of her designs. Before starting to design, she always observes people in their environments. This allows her both to create spaces that meet the social and users’ needs, and also allow for adaptation to future needs. She describes her vision in her book People, Place, Purpose. The World According to Mecanoo Architects (2015).

Houben designed the main library in Birmingham, which has been called the best building in England, and the Kaohsiung Center in Taiwan, the largest theatre complex in the world. She has also left her mark on Dutch architecture with designs such as the Montevideo blocks of flats in Rotterdam and Delft’s railway station. These are just a few examples of Houben’s impressive list of projects that she worked on through Mecanoo. She has even earned her stripes in the academic world. Between 2000 and 2009, Houben was Professor of Mobility Aesthetics at TU Delft. She has also taught at the Universities of Yale and Harvard.

Just as impressive are the countless prizes and awards that have been bestowed on Houben for her work. She won the Nationale Staalprijs in 1998 for the TU Delft Library. In 2015, Queen Máxima awarded her the Prins Bernhard Cultuurfonds Prijs for her oeuvre and in 2018, she was awarded the BNA Kubus, the oeuvre prize of the Branchevereniging Nederlandse Architectenbureaus (the Dutch architecture branch association). Houben has received honorary doctorates from the Universities of Utrecht and Mons. She is a member of the Academy of Arts in Berlin and the KNAW Academy of Arts.

In 2014, Houben was elected Female Architect of the Year by the British Architects’ Journal and in 2019, she was awarded the international Prix des Femmes Architectes in Paris. In the Netherlands too she is seen as the grande dame of architecture. Houben firmly sees herself as an architect and not as a woman working in architecture. Still, in the 1980s, she was one of the few female architecture students. At the time, only 10% to 15% of the students in the faculty were women. This is now about half. This increase is partly because students have role models such as Houben.

By electing Houben as Alumnus of the Year, TU Delft honours the extraordinary connection with her alma mater. There are few alumni that have left such clear traces on TU Delft’s campus. “A career such as that of Francine Houben cannot be described in a couple of sentences. Neither can her influence on her profession and on every new generation of students be summed up in a couple of sentences. We are so incredibly proud of our Alumnus of the Year 2020. What makes it even more extraordinary, is that she has so emphatically left her mark on our campus with the design of our iconic TU Delft Library and the beautiful Mekelpark,” said Evelyne Esveld, Director of Alumni Relations and the Delft University Fund. Houben underlines this special connection: “I have always drawn great inspiration from TU Delft – first as a student, and later as professor and architect. TU Delft’s Library and the transformation of the TU Delft campus into the Mekelpark are among my most important projects. I am so grateful and proud to be the TU Delft Alumnus of the Year 2020.”

Alumnus of the Year

TU Delft and the Delft University Fund have awarded the Alumnus of the Year award since 2011 to alumni who have earned their stripes in the world of innovation and research. The winners receive a plaque on the Alumni Walk of Fame in the Mekelpark on TU Delft’s campus. 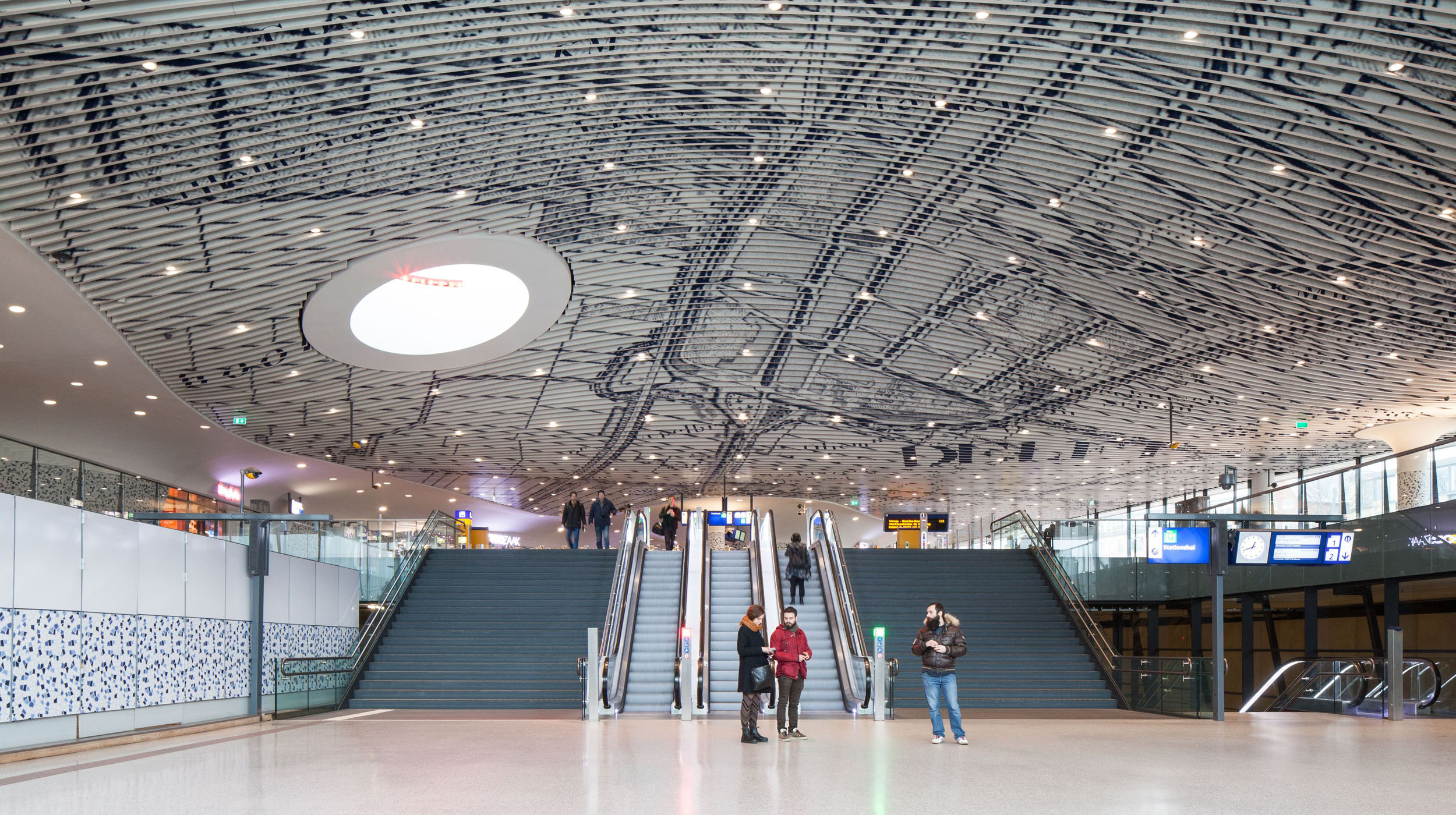 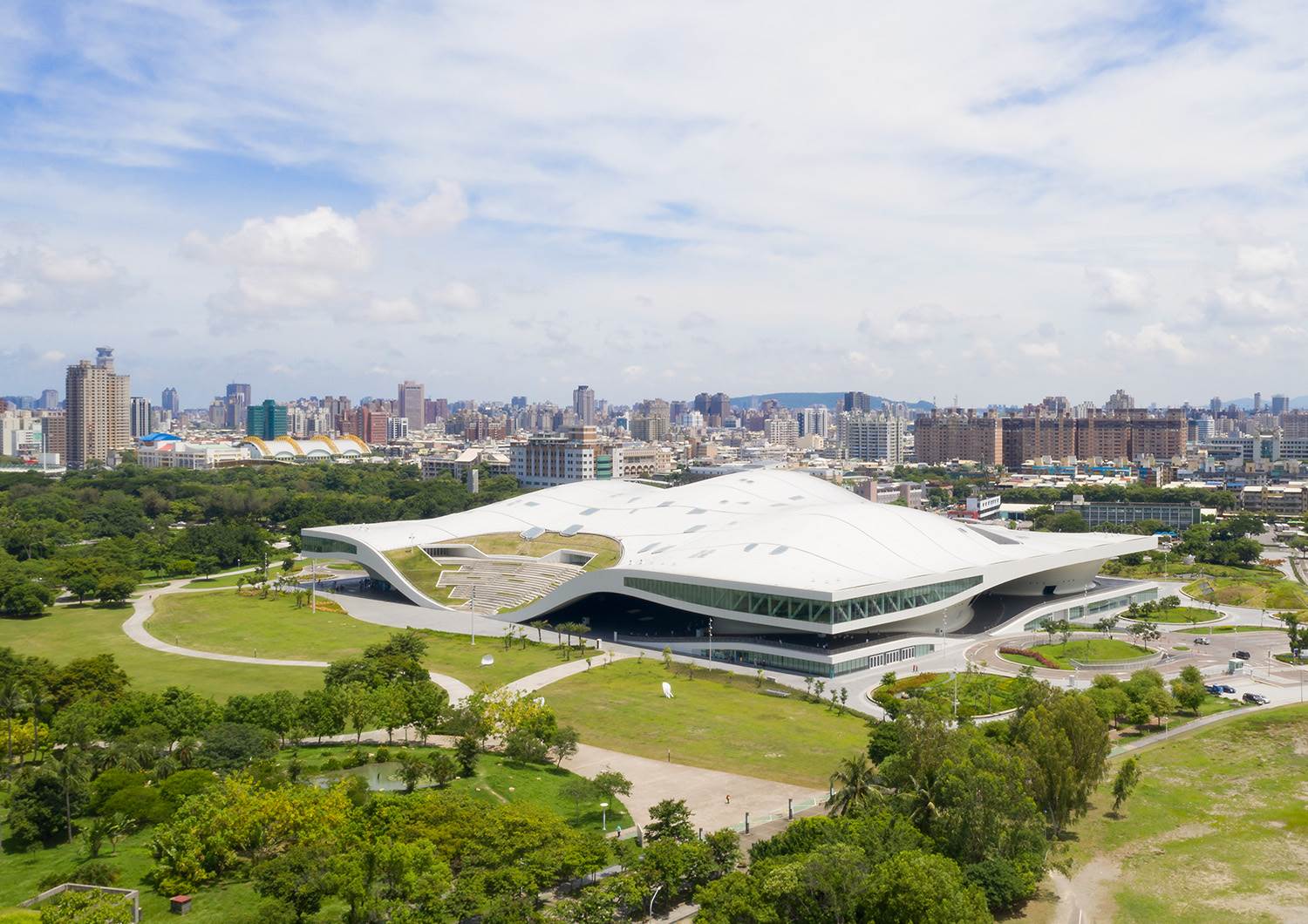 National Kaohsiung Centre for the Arts in Taiwan