“A source of new challenges for architecture”

On 1 October the Faculty of Architecture and the Built Environment welcomes Georg Vrachliotis as a new professor of Theory of Architecture and Digital Culture. A new discipline where the impact of digital technologies on architecture and society will be explored. Georg: “The search for a cultural manifestation of the digital sphere/realm is not a straightforward narrative, but one of dynamic controversies, heated debates, dreams and anxieties.”

From 2016 Georg was dean of the Karlsruher Institut für Technologie (KIT) Faculty of Architecture and Chair for Architecture Theory (2014-2020). We asked him about the challenges, change and impact concerning digital culture in architecture. One of the key tasks for the group Theory of Architecture and Digital Culture is to initiate epistemological cycles between education, design, and research. What are his ambitions for the coming years?

Georg: “The key question for prospective architects at the beginning of the 21st century is: what does it mean to design in a society that seeks its balance between Artificial intelligence and the datafication of all areas of life, increasingly rapid global migration, and urgent environmental issues?

My vision is to intellectually strengthen the discipline of architecture for the emerging age of artificial intelligence and to work towards a more social environment. The current technological unrest, which many are all too quick to confuse with a crisis of architecture, is actually a great source of productive potential.” 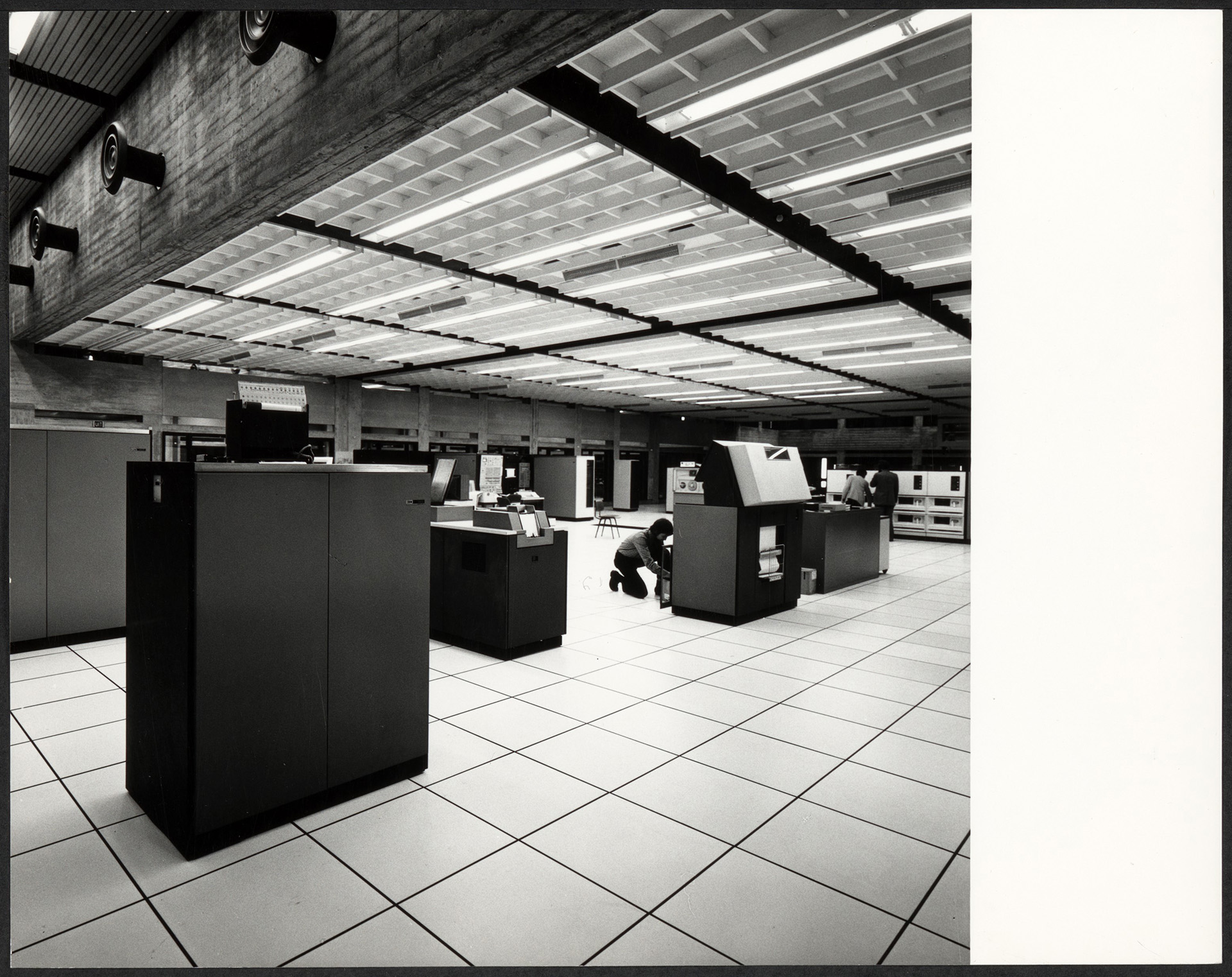 “At Theory of Architecture and Digital Culture we critically explore the technological conditions under which architecture in the age of global digital infrastructures emerges, from small to large scale and from everyday practice to the very big picture. So we face the challenge of stimulating debate on this question intellectually, of deepening it academically, and of contextualizing it historically.

We also unfold its intellectual liveliness and methodical originality at the intersection of design and society. There is no contradiction between theory, history, and design. Rather, they form a creative thought collective for the built environment. In this sense the group contributes to the scientific and social relevance of architecture as a professional field.

And last but not least, in education, Theory of Architecture and Digital Culture pursues a research-oriented, interdisciplinary and cross-sectional approach. Depending on the context, it supports students in understanding that architectural design is not only about solving the problem at hand, but also about the ability to identify underlying problems. In this way, a contemporary phenomenon or a complex situation can be analyzed and evaluated within a broader spectrum of solutions and meanings.”

Imaginations and the digital organization of architecture

Taking this thesis as a starting point, it becomes clear that the search for a cultural manifestation of the digital sphere/realm is not a straightforward narrative, but one of dynamic controversies, heated debates, dreams and anxieties.

I therefore critically explore what imaginations are driving the digital organisation of architecture and our society. That means that it is by no means just about describing the emergence of new technologies. It’s not enough to just list and chronicle digital tools. Instead I investigate how a certain understanding of the digital in architecture gives rise to a ‘technical will’ (source: Hans Blumenberg) to design.”

The influence of the digital realm

“While our technological knowledge never seems to stop growing, the cultural, social and political impact of the digital realm handle on a daily basis is increasingly difficult to describe and define.

This clearly demonstrates that digital technologies should be understood as an instance of introspection that no longer requires the strict definition or determination of a particular subject area. What is called for now is to open up to the idea of digital technology and reflection on digital technology as a constant intellectual catalyst and a source of new challenges for architecture.

Accordingly, we must pay close attention to the current global and transnational discourse on the digital as well as to our own personal thoughts. The way to do so is to relate the histories of digital technology in architecture, time and time again: to put them in their respective historical context, and to discuss them theoretically.” 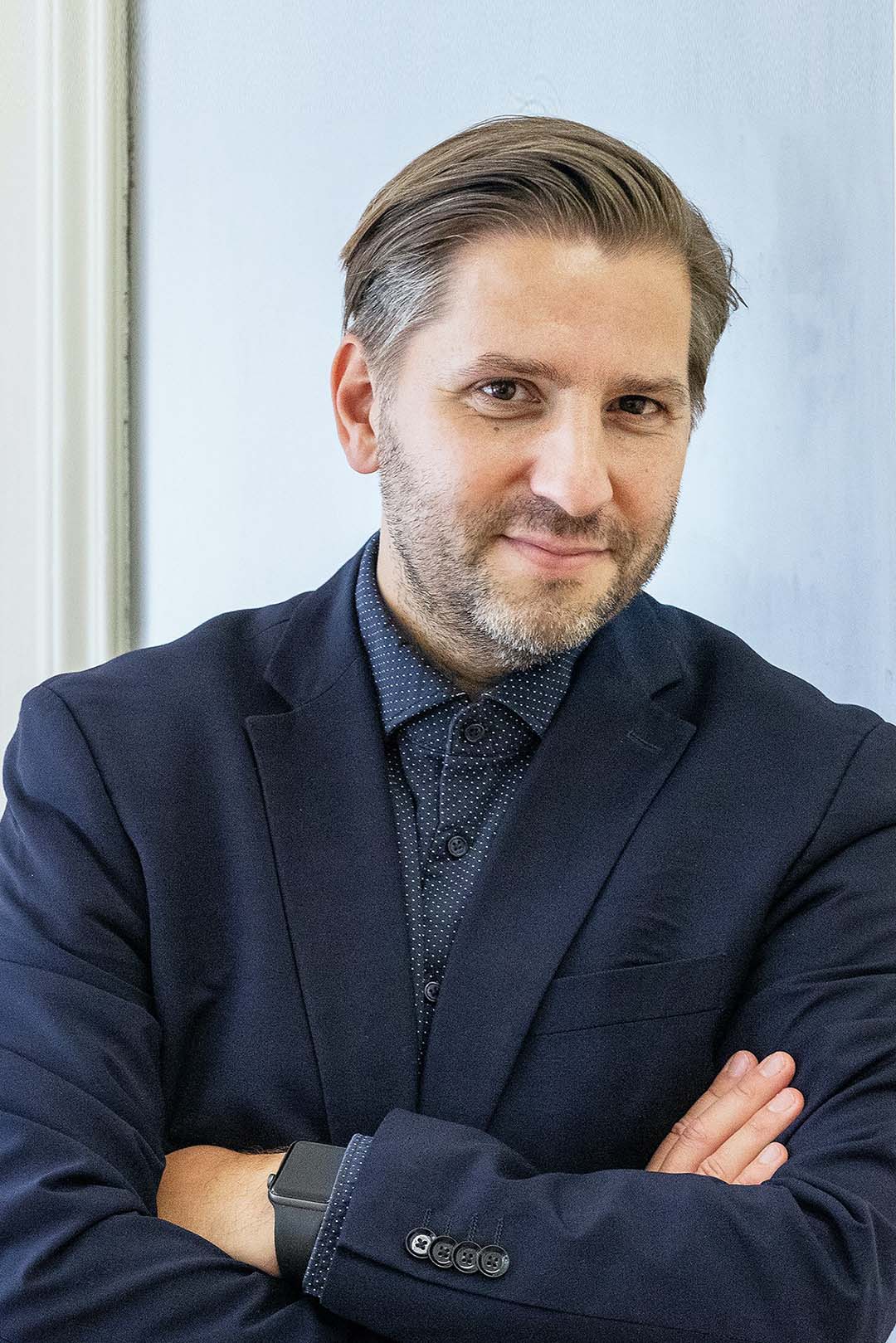