Machiel van Dorst has been working in the Faculty of Architecture and the Built Environment for over twenty years. In his role as head of the Urbanism department, and more recently vice-dean, he has invested a lot of time in the faculty. But teaching and research remained his passion, and have once more become the main focus of his career. “The interaction between environment, behaviour, urban and landscape design is the main focus of my teaching and research remit.”

Van Dorst studied architecture and environmental psychology in Eindhoven. In 1997, he moved to Delft, joining the Faculty of Architecture and the Built Environment as a researcher. Inspired in part by his mentor Kees Duijvestein, then professor of Environmental Technology and Design, Van Dorst turned his attention to the social aspects of sustainable urbanism, completing his doctorate in 2005 on the subject of “a sustainable and liveable residential environment.” According to Van Dorst, the Netherlands has at its disposal environmental psychologists who deliver good empirical research on the subject of human behaviour in a built environment. “But the research doesn’t explicitly attempt to draw a relationship with the design of that environment. That’s quite a niche combination. It also the rationale behind my appointment as professor of Environmental Behaviour and Design.”

From Buenos Aires to Jakarta and from Amsterdam to Shanghai, the residents of densely populated areas face universal problems. One of these is the growing competition within outdoor space between mobility needs, residential needs and different user perspectives and all the conflicts, inequality and pressure on the environment that this entails. “The more densely populated a city is, the greater the pressure on the wellbeing of its users,” is how Van Dorst sums up the issue. “A safe, accessible and healthy environment or even one that is child-friendly certainly cannot be taken for granted. This is despite the fact that these are some of the most basic human needs everywhere in the world.”

He thoughtfully explains his work and development over the last two decades, primarily as a lecturer, but also as a researcher. Van Dorst was the driving force behind international workshops and design studios for graduates, such as Explore Lab and Indesem. He also supervised twelve doctoral candidates. “I concentrated on the individual’s perspective on his or her environment. How the city, parks and streets are experienced at eye-level. It’s a perspective that has gradually declined in importance. Knowledge of it has dwindled, even though there’s a real need for it.” Social sustainability was sometimes seen as inhibiting freedom of design. “It doesn’t have to be like that. On the contrary, an alternative perspective on design can prove very refreshing. The human dimension as a source of inspiration: that’s the notion that I would like to focus on.”

Van Dorst detects a resurgence of interest in the user perspective. In the Netherlands, the introduction of the Environment and Planning Act has created added momentum, thanks to its explicit focus on a participatory approach to spatial planning. Ideally, the built environment is the result of a process in which different user perspectives and the interests of different user groups are on an equal footing. In his research and teaching, Van Dorst focuses on two key questions that he sees as fundamental to this process. What are the spatial qualities of a street, park, neighbourhood or city that facilitate the well-being of users? In what way can the complexity of the spatial requirements for human well-being be made transparent and applicable within the design process? “This requires an understanding of the relationship between the built environment and people’s subjective well-being. What are the spatial preconditions for social interaction? How can design facilitate a certain degree of autonomy?” This raises the practical question of which instruments the different actors – including the designers of this environment – should use to reduce a high level of complexity to something that is manageable and can be discussed. “My research focuses on the development of those very instruments.”

Van Dorst is convinced that an understanding of universal human needs is essential for any socially sustainable urban or architectural design. “Of course, this also applies to landscape architecture. The beneficial effect of nature is one such universal need and is felt as strongly by urban dwellers as it is by those who live in rural areas.’ One of the basic ingredients of human happiness is a sense of autonomy. “That sense, sadly often overlooked, is directly linked to the extent to which people feel control over their own environment.”

For example, research has shown that there is more social interaction in streets with front gardens than streets where buildings face directly onto public areas. This is because the front gardens act as a hybrid zone between the public and private. “If it’s clear where the boundaries lie, what belongs to whom, where there is space for interaction and where it’s actually not necessary, people have control over their environment.” Van Dorst is eager to pass on this kind of knowledge to students to apply in the future when they are redesigning a street in co-creation with residents. “Good fences make good neighbours,’ as one of the two neighbours say in Mending Wall, Robert Frost’s poem from 1914. When you’re designing an urban environment, it’s essential that you understand and respect such basic needs.” 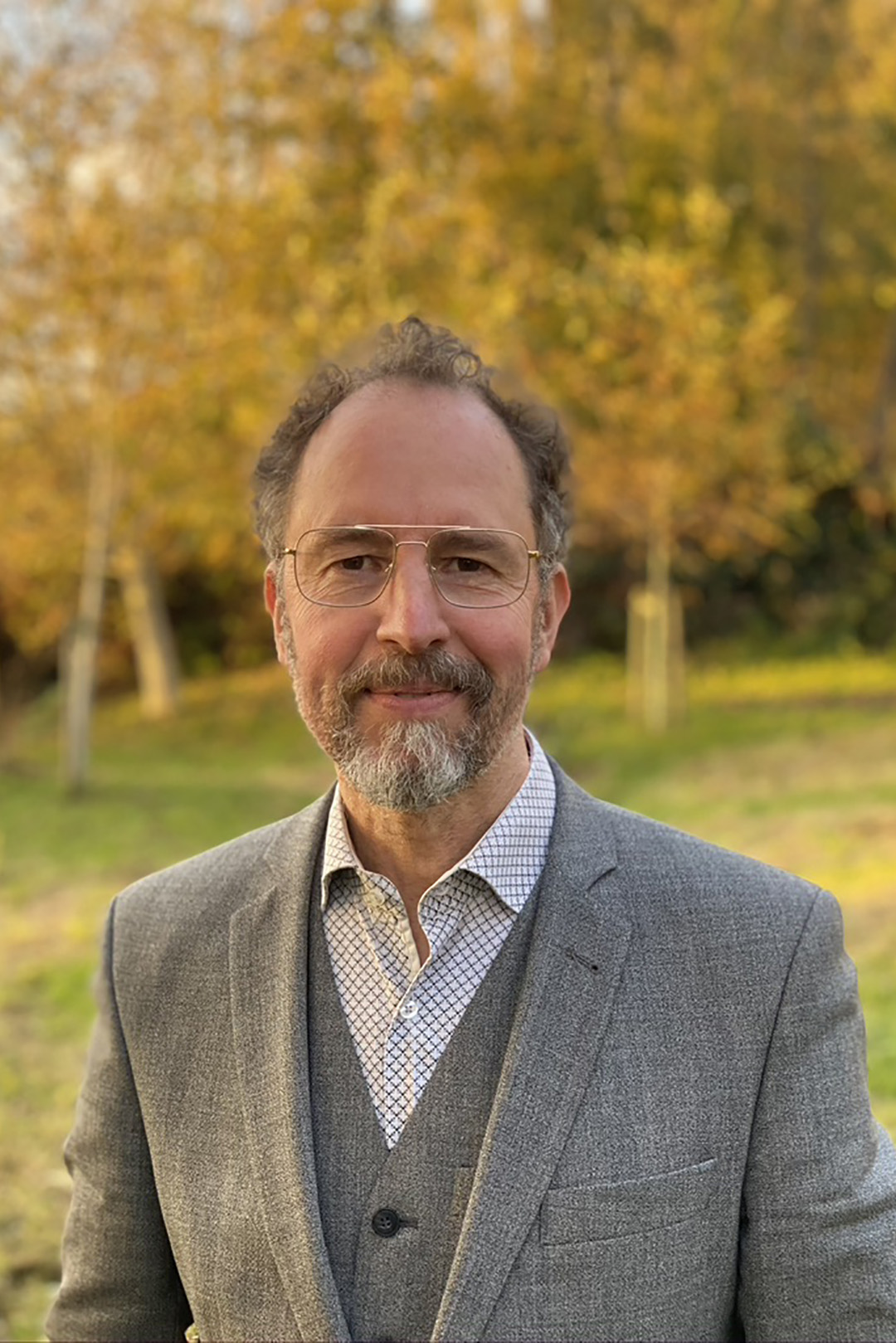