RELEASE for Reversible Large-scale Energy Storage research is now up and running! 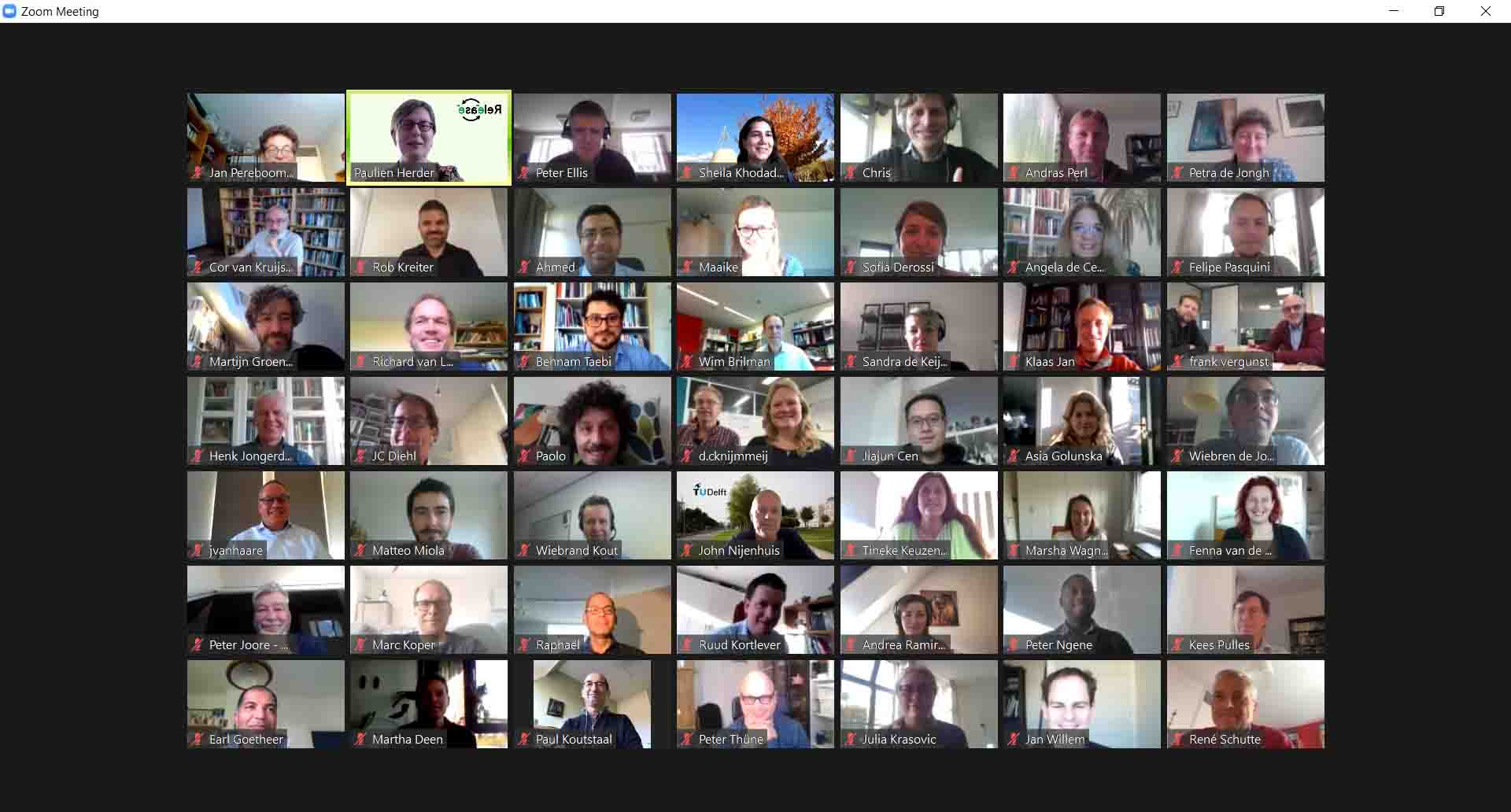 A start has been made on a national collaboration between 7 universities, 4 universities of applied sciences, 28 governments, research institutes and international industrial partners, and over 40 researchers. Within TU Delft, researchers from Chemical Engineering, TPM and 3ME are involved. RELEASE  has received funding from the Dutch Research Council (NWO) totalling over € 10 million.

RELEASE is a first of its kind in this field that aims for cross-disciplinary scientific breakthroughs to reduce the system cost of large-scale energy storage technologies. It is a 6-year project that plans to create such an innovation ecosystem that continues to thrive even after the RELEASE project ends in 2026, to create long-term economic and societal impact for both 2030 and 2050 Horizon.

RELEASE aims to create fundamental scientific insights and to develop, implement and demonstrate technological solutions that are critical for reducing the cost of large-scale energy storage systems, based on electrochemical conversion of electricity into molecules, for the short (2030) as well as for the long term (2050).

Picture: The five interdisciplinary research lines of RELEASE are rooted in a golden triangle: knowledge institutes, companies and governments. Testing and demonstration in field labs also are within this triangle. This structure facilitates utilization and implementation of the scientific insights provided by the research lines in industry and society to reach long-term economic and societal impact.