Barbara Terhal (1969)
Professor of Quantum Computing, Delft University of Technology
Barbara Terhal is an authority on quantum information theory. In 1999 she was the first person in the Netherlands to get a PhD in quantum computing. In her dissertation, she introduced the concept of ‘entanglement witnesses’, which make it possible to differentiate between a state of quantum entanglement and a state of no entanglement. This concept now has widespread application in both theoretical and experimental research. Today, Terhal is an international expert on quantum error correction, a field of study crucial to building reliable quantum computers. Her search for quantum error correction has yielded many new insights along the way and led to a better understanding of what quantum computers can and cannot do.

More information
KNAW members, leading scientists from all disciplines, are chosen on the basis of their scientific achievements. Read the KNAW's complete report on this. 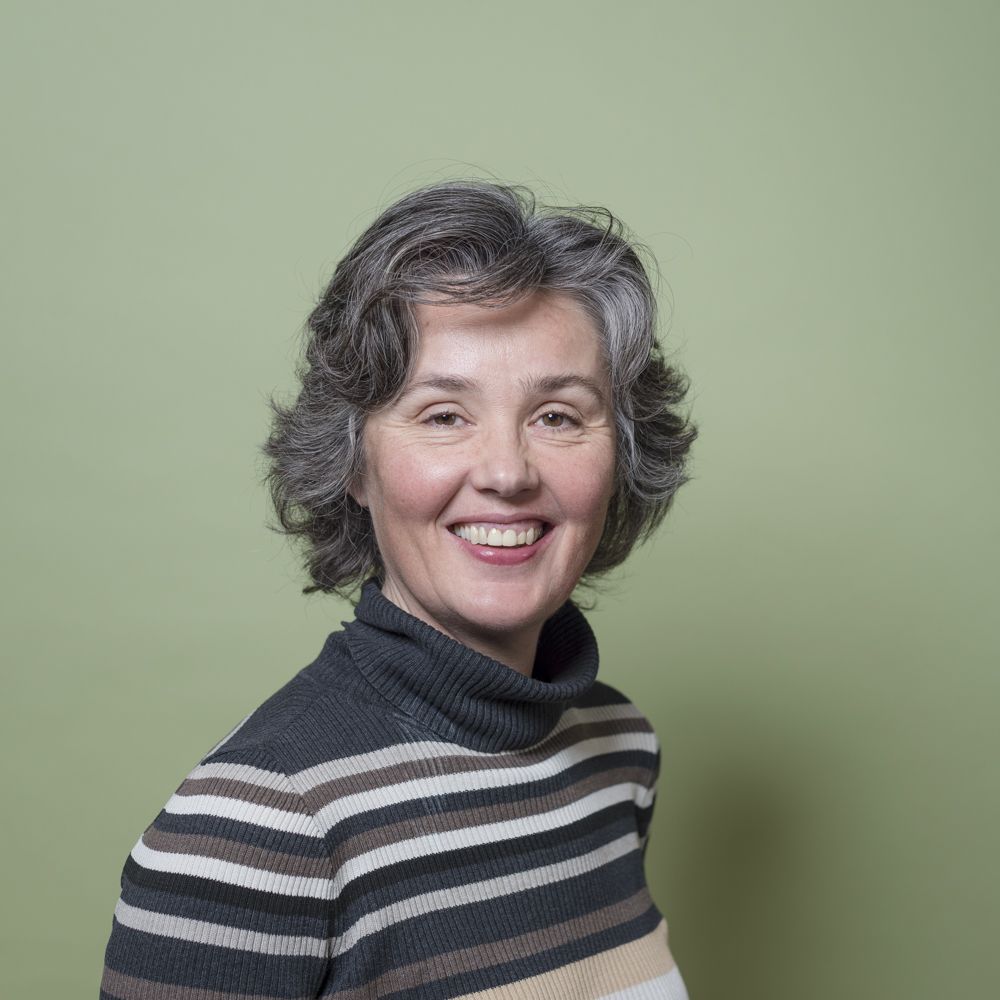