Doctors need to keep a close eye on babies that are born prematurely, and brain oxygenation is perhaps the most important thing to monitor. Up to 50 percent of premature babies suffer brain damage, leading to neurological problems. Researchers at Delft University of Technology have now developed a wireless sensor that monitors the health of the baby's brain in a simple, inexpensive and comfortable way for the child.

It is already possible to monitor the oxygen level in the brains of premature babies. But the devices that are used today are large and clunky, and are equipped with cords that babies can get entangled in. The machines are also very expensive, and the sensors attached to them often damage a baby's fragile skin when pulled off. All the more reason to develop a better method for monitoring the oxygenation levels in a baby's brain. And that is exactly what researchers at TU Delft, in collaboration with Northwestern University and the Lurie Children’s Hospital of Chicago, have done.

Together with a doctor and an electrical engineer, the researchers developed a soft, bendable and wireless sensor that can be attached to a baby's scalp. The sensor wirelessly transmits data to an app, which signals when doctors or nurses need to intervene. "The sensors not only monitor the regional tissue oxygenation levels in the brain, but also the arterial oxygenation levels throughout the body", says researcher Alina Rwei of Delft University of Technology. "This way, healthcare workers can get information about these two separate systems and about the interaction between them."

The sensor consists of four photodiodes, two of which can look deep inside the brain. The other two photodiodes measure more superficially, providing data on the blood flow throughout the body. The sensor is flexible and conforms to the shape of the skull. After use, the device easily comes off the skin. "I tested the sensor on my own baby Philip a few months ago," says Rwei. "It worked exactly as I hoped it would. Philip now also features in the scientific article we have just published." 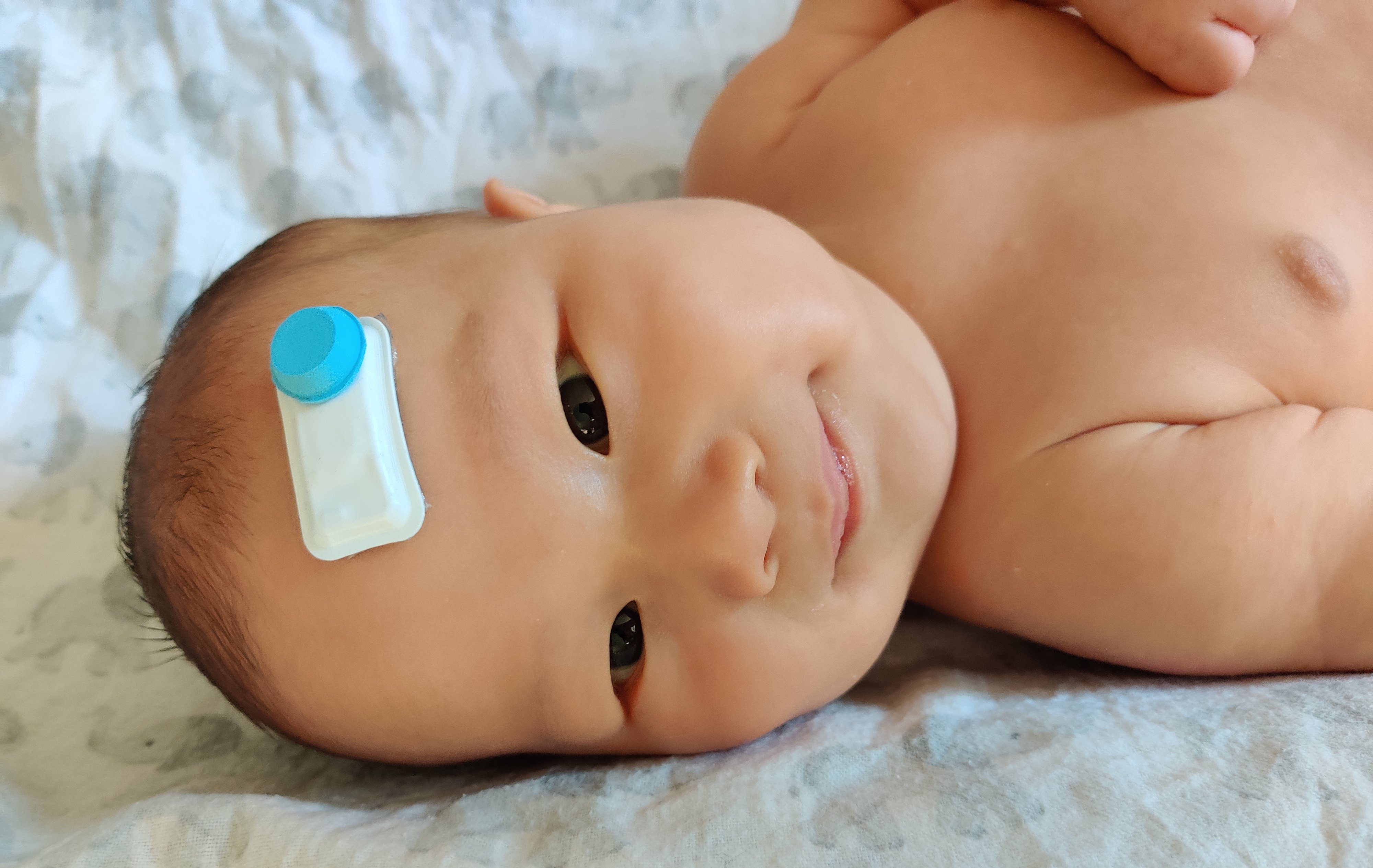 Besides the fact that the sensor is more comfortable and easy to use, the device is also much cheaper than existing alternatives. "Whereas hospitals are now paying around 10,000 euros for a large machine to monitor tissue oxygenation in the brain, our sensor costs around 25 euros," says Rwei. "This could ensure that more people have access to this kind of technology, particularly in developing countries, which will hopefully prevent many health-related problems."

The next step is to produce the new device in bulk. Rwei: "Our team in America has launched a start-up to bring the sensor to the market. Incidentally, not only premature babies will benefit from the new sensors. In adults, too, oxygenation needs to be monitored regularly, and the new device can help with that. 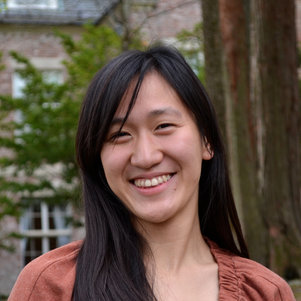