How copper can damage a cell

Copper is important for many processes in our body. Among other things, it supports the production of red blood cells, metabolism, and the formation of connective tissue and bones. Copper is also known to play a role in diseases such as cancer, diabetes and Alzheimer's disease. Unfortunately, we do not yet know exactly what that role entails. Researchers from Delft University of Technology and the Polish Academy of Sciences have now discovered a new piece of the puzzle. In order to be able to do its work, copper binds to different types of proteins in the cell. And although the complexes that are formed in this process are themselves not harmful, temporary 'intermediate forms' appear to arise during the binding, which can lead to damage to the cell. The results of the research have been published in Angewandte Chemie.

In our bodies, copper can only occur as two ions: copper 1+ and copper 2+. Copper 1+ is harmful to the cell. "It can react with oxygen, forming so-called reactive oxygen species", says research leader Peter-Leon Hagedoorn of Delft University of Technology. "These are unstable molecules that are very damaging to the cell." The other ion, copper 2+, does not enter into harmful reactions with oxygen, but binds to different types of proteins. The resulting complexes, proteins containing a small amount of copper, perform important cellular tasks. However, copper 2+ can react with other substances in the cell, creating the hazardous copper 1+.

Frozen plate
In itself, then, copper 2+ is not (or hardly) harmful to our cells. Once it has bound a protein, it should never again be a threat. It is then stable. Nevertheless, in the presence of protein complexes to which copper 2+ has bound itself, reactive oxygen species do seem to form, as we know from other studies. Until now it has been unclear how this is possible. "In my group we are very interested in metals in proteins," says Hagedoorn. "We wanted to find out exactly how reactive oxygen species are formed in the cell in the presence of these stable complexes containing copper 2+."

The researchers focused on the moment that copper 2+ binds to a tiny piece of protein. "We call such a piece of protein a motif, and the motif that copper binds to consists of only three amino acids," explains Hagedoorn. "In our lab we are able to rapidly mix copper 2+ with these protein motifs. We then freeze the samples at different points in time by shooting them against a cold plate at lightning speed. Using Electron Paramagnetic Resonance, we were able to see how the complexes changed over time. Using this technique, it is possible to measure the magnetic properties of unpaired electrons in the copper ions, so that you immediately detect when something changes in the chemical environment of the ion. ” 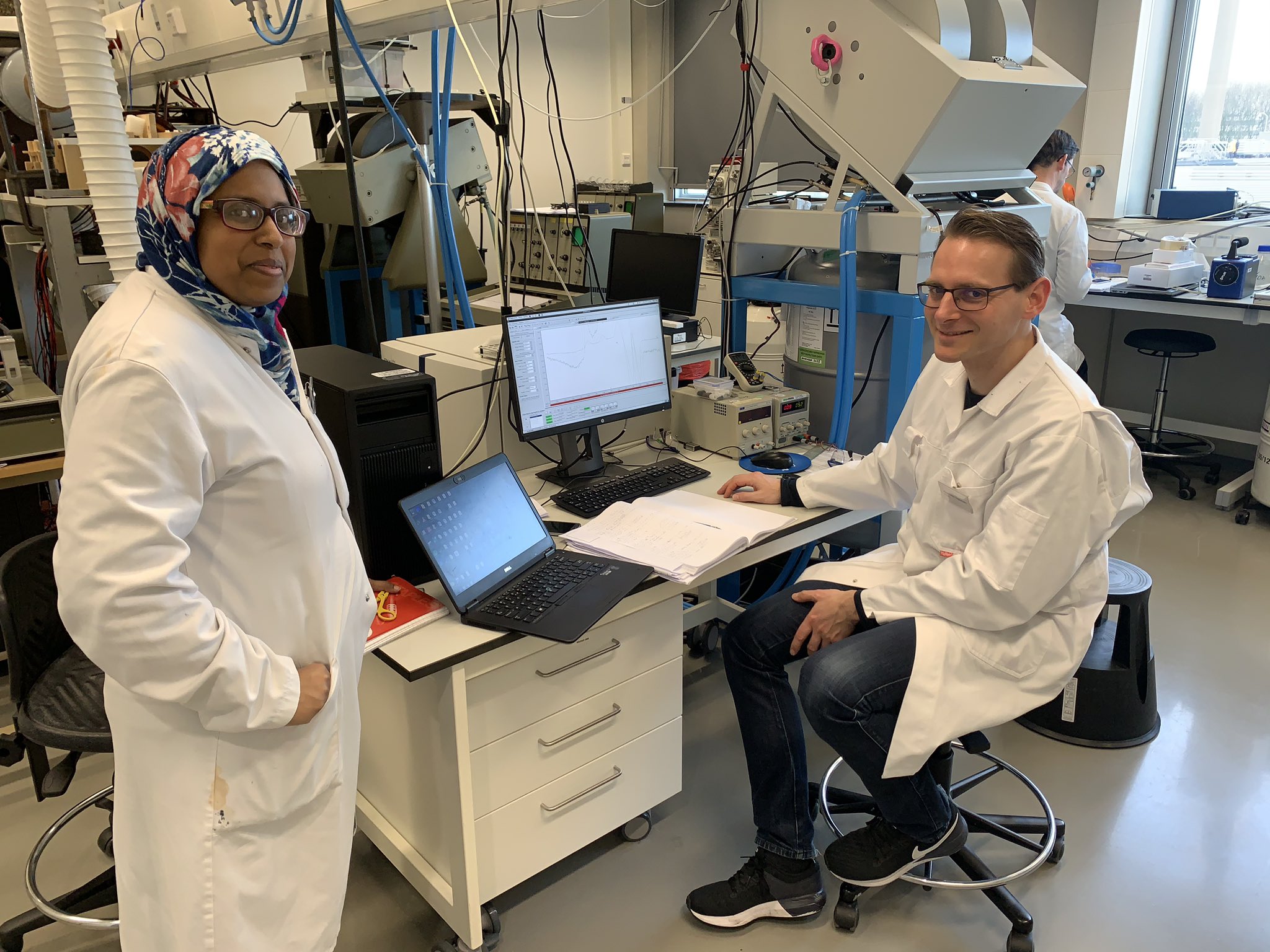 Step by step
The research revealed that copper does not attach to a protein at once, but that it binds step by step (or rather: amino acid by amino acid). "In this process, temporary intermediate forms are created, the existence of which was previously unknown to us," says Hagedoorn. Those intermediate forms do not survive for long: only about one tenth of a second. After that, the copper is completely bound to the motif and the complex is stable. But in the short time that they exist, the newly discovered intermediate forms can react with oxygen. And that can lead to the reactive oxygen species, which are so harmful to the cell and which we fight with antioxidants in everyday life. The researchers also suspect that the intermediate forms play a role in other copper-related processes, such as the transport of copper across the cell membrane.

The results increase the fundamental understanding of the behaviour of copper in the cell. It is possible that the newly discovered intermediate forms, and the reactions they cause, play a role in the development of diseases. But whether this is really the case, can unfortunately not yet be said. Hagedoorn: "We now know that these reactive intermediate forms exist. Exactly what they do in the cell, and whether they are indeed at the root of certain diseases, must be investigated further." 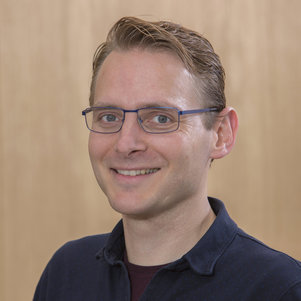