Delft University of Technology researchers, in collaboration with researchers from Tsinghua University, have taken an important step towards a new type of Li-ion battery, which can be found in our smartphones, laptops and electric cars, among other things. For the first time, they succeeded in making an electrolyte that goes well with an anode made of lithium metal. Lithium metal is the holy grail for anodes. In theory, a two to three times higher energy density can be achieved with this material compared to current batteries.

Li-ion batteries are made up of three components: two electrodes, the anode and the cathode, and an 'electrolyte '. This is a chemical substance in which lithium ions flow from one side to the other. A classic problem is that when Li-ion batteries are charged and discharged, the electrolyte slowly but surely breaks down. During this process, waste products accumulate at the interface between the electrolyte and the electrodes, which over time results in the need to charge your cell phone several times a day, for example. 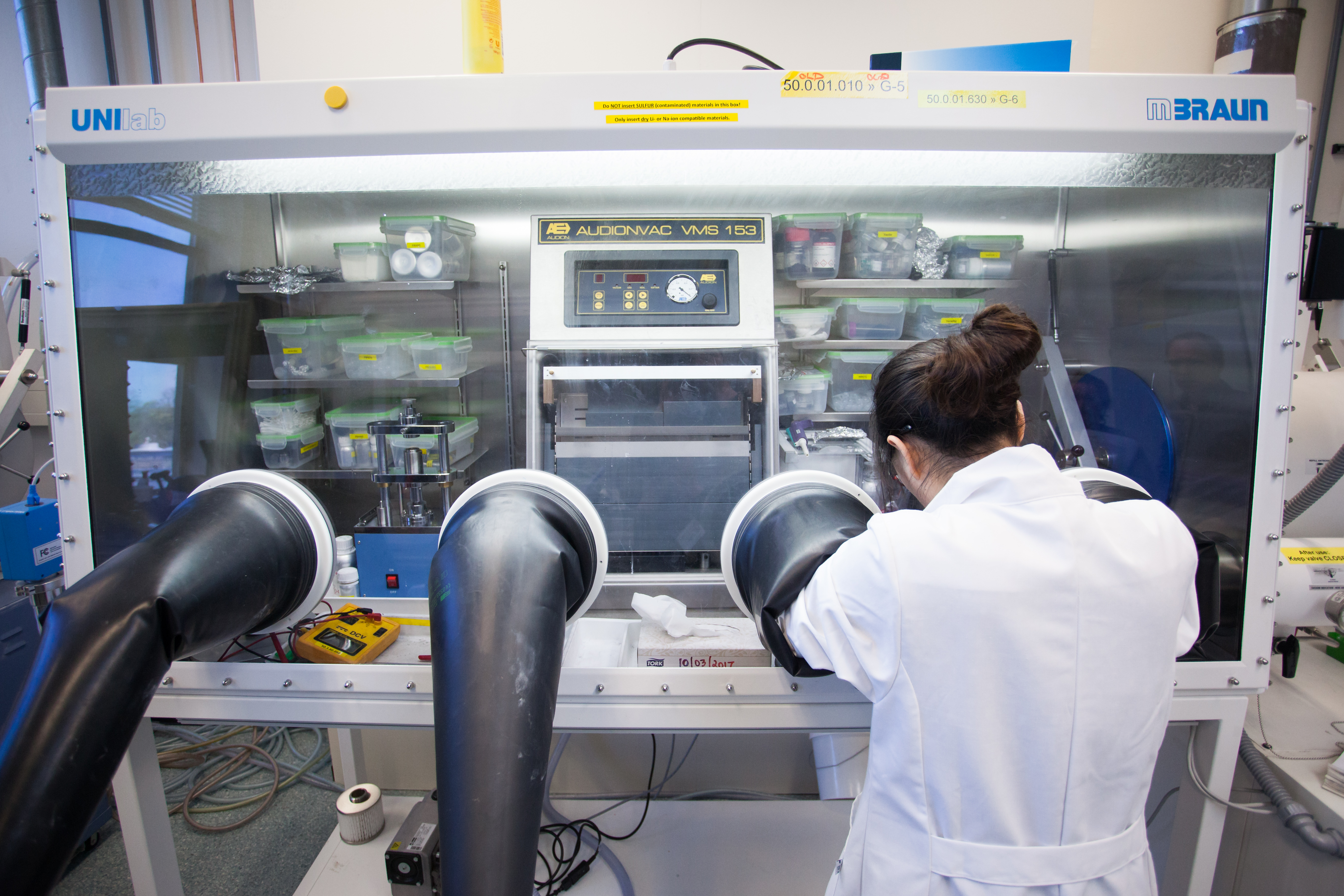 Holy grail
Currently, commercial batteries mainly use carbonates as electrolyte. These are chemical compounds containing carbon and oxygen. For the current Li-ion batteries these work fine. The electrolyte breaks down very slowly, making Li-ion batteries last for years. "But if you want to increase the energy density of batteries, you have to use completely different materials," says research leader Marnix Wagemaker. For anodes, lithium metal is the holy grail. This is because it can store many more lithium ions than today's anodes, which are made of graphite, the material that can also be found in pencil tips. More lithium ions equals a higher energy density, and therefore a battery that lasts longer before it is empty.

Protective effect
The new electrolyte does not stop the decay that occurs inside batteries. "Like all other electrolytes, our electrolyte breaks down because of reactions with the electrodes," says Wagemaker. "The difference is that this decay has a positive effect on our electrolyte. The waste products that form between the electrodes and the new electrolyte actually have a protective effect. A layer is created that stops further harmful reactions from taking place. In addition, the layer allows the ions to easily pass through, ensuring that the battery continues to work properly for a very long time. "It's still decay, but in a very controlled manner," says Wagemaker.

Electrolytes can consist of so many different substances in so many different amounts, that the main challenge for the researchers was to find the right cocktail of chemicals. The recipe for the new electrolyte was developed thanks to a combination of an advanced calculation method, based on the laws of quantum mechanics, and what Wagemaker calls 'chemical intuition'. "We knew that amides would probably trigger a reaction that would form such a protective layer," the researcher explains. "Through our theoretical calculations, we were able to further predict what would be a well-functioning cocktail."

Tracking lithium
Wagemaker works at the Reactor Institute Delft, the research reactor of TU Delft, where he has a scientific instrument at his disposal that is of great value for his battery research. This instrument is capable of tracking the lithium ions in the electrolyte in real-time using neutrons. The technique is called Neutron Depth Profiling. Wagemaker: "We were able to see exactly how a protective layer positively influenced the formation of the lithium metal over time, and we also saw how this improved the battery's lifespan."

The results of the research by Wagemaker and his team are promising, but there's still work to be done before a new and better battery is available, and before it can be brought to the market. "We now have interesting opportunities to improve lithium anodes in combination with a well-functioning electrolyte. But we also need to improve the cathode, otherwise we'll lose the gains we've made so far", Wagemaker explains. There is also still a lot of optimization to be done. But Wagemaker is hopeful. "I expect we will soon be able to make a lab-scale battery with an energy density that is two to three times higher than our current batteries. It may not yet have a lifespan of thousands of charge-discharge cycles, but hundreds of cycles is definitely within reach." 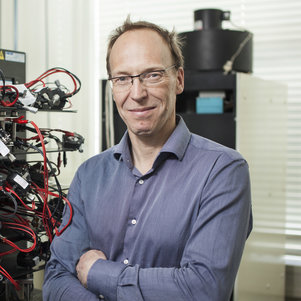