Air pollution, and the associated premature deaths, are strongly affected by distant emission sources. In the US about half of the premature mortality occurs outside the state that produces the emissions. Researchers at MIT report on these findings in Nature on Thursday February 13th. First author of the study Dr. Irene Dedoussi is now an Assistant Professor at TU Delft, where she applies her expertise to calculate the impact of aircraft combustion emissions on the atmosphere; a necessary step to make aviation sustainable. 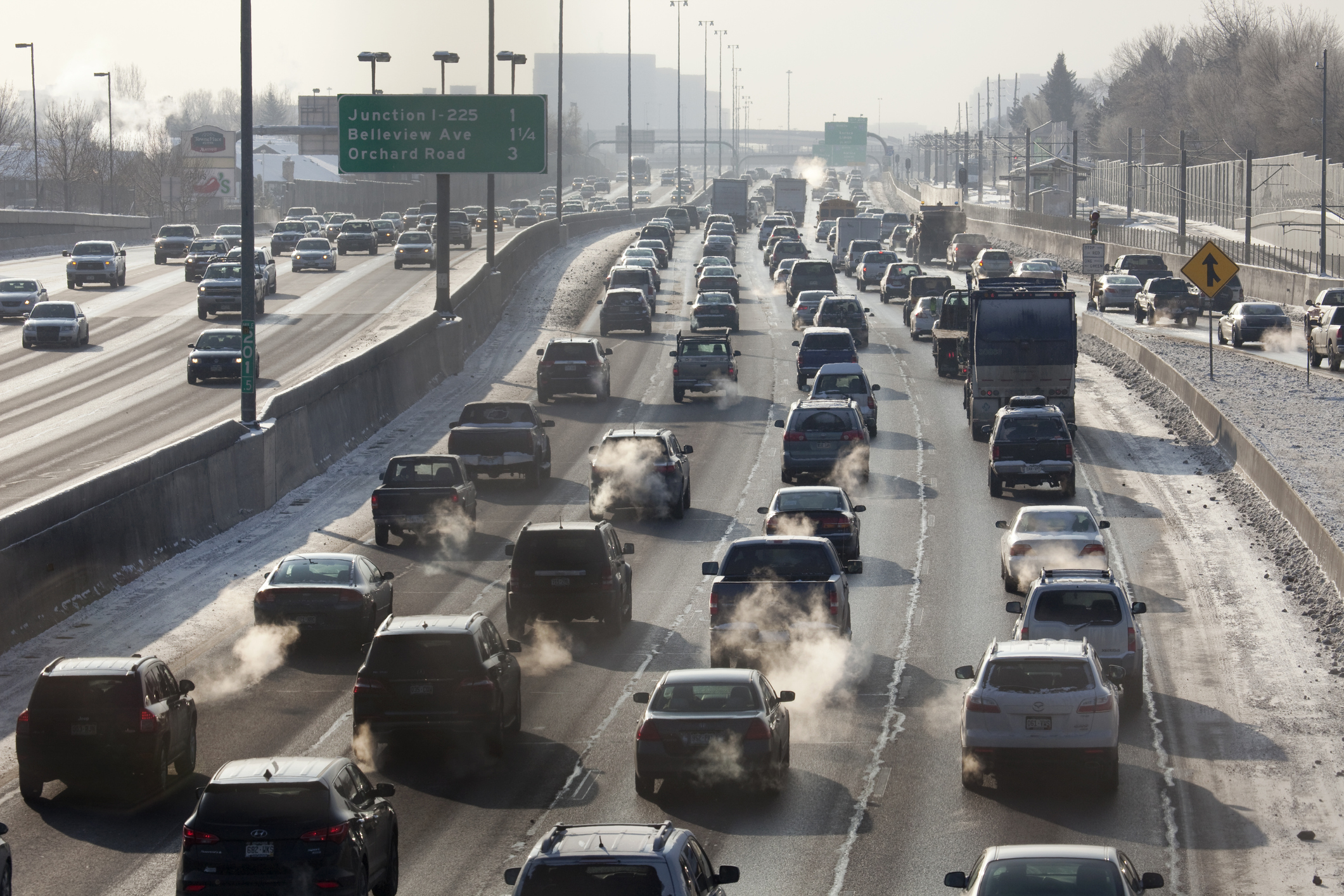 Mortality
Outdoor air pollution is estimated to be responsible for 5-10% of total annual premature mortality (in the United States). Combustion emissions from a variety of sources, such as power generation or road traffic, make a large contribution to harmful air pollutants, such as ozone and fine particulate matter (PM2.5). The research team has quantified the air pollution exchange between the contiguous United States and assessed its impact on premature mortality linked to increased human exposure to PM2.5 and ozone, resulting from seven combustion emission sectors from 2005 to 2018.

Distant emissions
‘On average, we find that 41-53% of air quality-related premature mortality occurs outside of the state that produces the emissions’, says Dr. Irene Dedoussi. ‘This exchange varies between the different sectors and over time. For example, electric power generation had the highest fractional cross-state impacts in 2005, but given the reductions in electric power generation emissions, in 2018 cross-state premature mortality associated with the commercial/residential sector is now twice that associated with power generation.’

Policy relevant
‘Air pollution mitigation efforts have traditionally focused on the relationship between local emissions sources and local air quality’, says Dedoussi. ‘However, air quality can also be affected by distant emission sources, including emissions from neighbouring federal states, in the case of the United States. For the first time we have been able to quantify these air pollution effects over a long period and from different sectors. This makes our results much more policy relevant, as we are able to indicate the state-level sectors (like road transportation or power generation) and species (like NOx or SO2) that have the highest potential for mitigating air pollution.’

US versus Europe
Dedoussi did most of her work on the Nature publication at MIT, but moved to TU Delft about a year ago. ‘It would be very interesting to do a similar study on air pollution effects in Europe. Roughly, we expect the pollution exchange between EU countries to be of similar magnitude. However, there are differences in Europe, such as higher population density and higher atmospheric sensitivity to emissions, which could make the situation worse.’

At the moment she is focusing on studying these atmospheric effects from aviation, which is the fastest growing emissions sector. Information about how different emissions at different altitudes impact the atmosphere is very valuable when making choices about sustainable aviation. 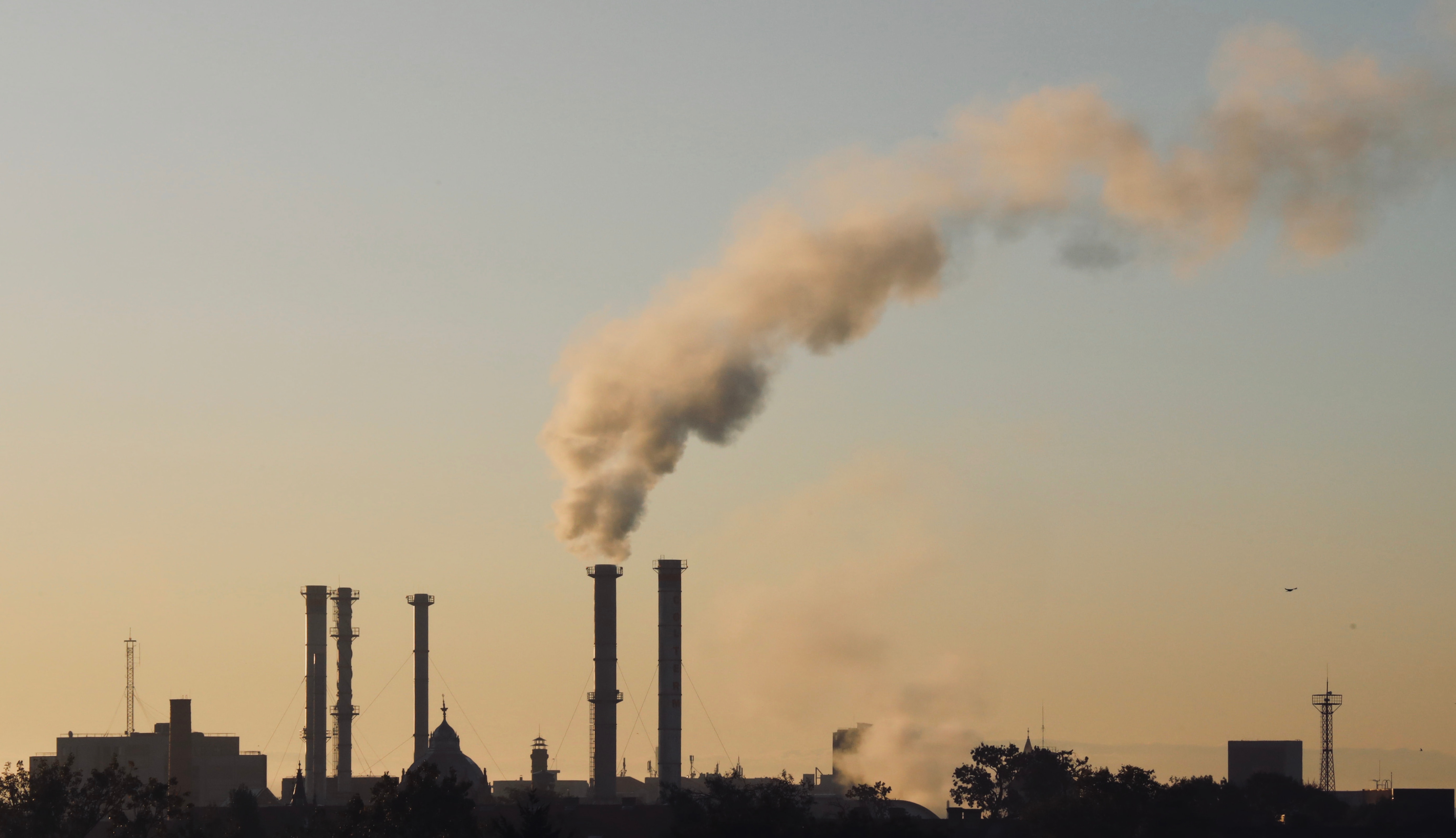