The researchers of Project Inspiration have made all of the designs for their mechanical ventilator available worldwide. In this way, the team hope to reduce the shortage of ventilators in the Netherlands and abroad. In addition, a test model has been prepared, and it will soon be sent to Guatemala.

There is close contact with the Roosevelt Hospital in Guatemala City, and a local production facility –Talleres Hernandez – is prepared to produce the device in Guatemala. The test model will be used primarily as an example for the production facility, so that they will have a physical model in addition to the drawings. The device will not yet be used in the hospital.

The goal of Project Inspiration, which is being supervised by Assistant Professor Gerwin Smit, is to construct a mechanical ventilator consisting entirely of readily available components. The device can be easily constructed and repaired by local companies, even in less developed countries. Sharing the working drawings and assembly manuals at no charge will make it easier for various developing countries to produce and distribute the devices locally.

The blueprints are available on a major open-source platform: GitHub. In addition, the Project Inspiration team want to encourage users to ask questions if anything is unclear. In this way, the designers hope to maintain good contact with potential end users and producers of the ventilator, so that all parties will be able to learn from one another and the device can be further optimised. 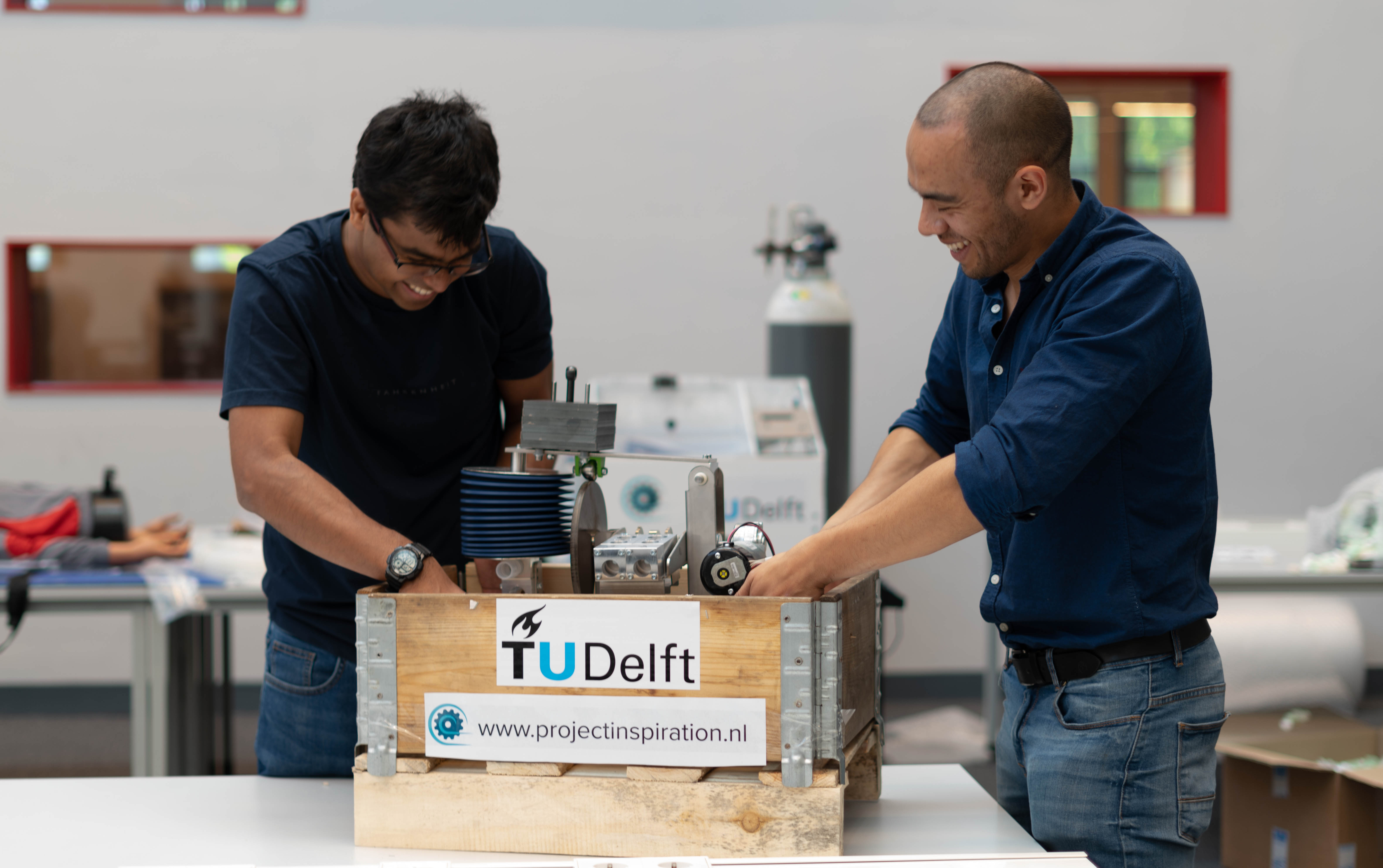