In the future, we will see an increasing number of smart transportation and energy networks. However, online control of these large and complex networks is still far from optimal. Researcher Bart De Schutter has received a EUR 2.5 million ERC Advanced Grant from the European Union to tackle this problem over the next five years.

Another example is a road traffic network containing different types of vehicles, such as cars and public transport. The aim in this kind of network is also to achieve optimal control and coordination, for individual travellers, on the one hand, but also to reduce the overall energy consumption and emissions. In these systems, you can use the journey planners in individual cars to provide targeted travel advice. 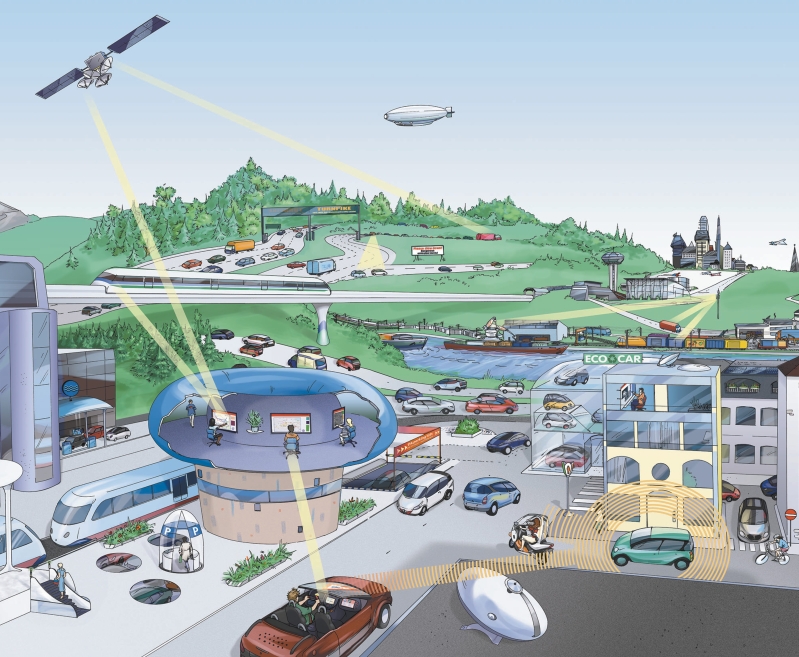 Unfortunately, control of these large networks is still sub-optimal. That’s because they have to deal with what is called ‘hybrid dynamics’. This means that in addition to gradual changes, there are also jumps in the system, for example when a device is switched on or off, or when a road is closed in a transport network. The combination of such changes makes it extremely difficult to control these networks. The current way of dealing with this issue is pragmatic or greatly simplified, but it is not a structured approach yet.

In his proposal ‘A Novel Control Paradigm for Large-Scale Hybrid Networks (CLariNet)’, De Schutter  therefore proposes a different approach. ‘My proposal is to combine two established control methods: on the one hand, optimisation-based control and, on the other hand, learning-based control.’

Learning-based control is about self-learning systems. The system responds to a control action and, depending on whether the response is in the right direction or not, the system is rewarded or punished. The system thus gradually learns what is the right approach. Google’s search engine is an example: it learns what a user usually searches for and based on that, it makes suggestions.

In optimisation-based control, control actions are proposed and you calculate what the outcome should be. Based on that, new proposals are made, similar to what a chess computer does when calculating a new move.

‘Both methods have their advantages,’ De Schutter continues, ‘but until recently the combination proved difficult. I want to bridge this gap with the special knowledge and experience I have in both optimisation-based control and learning-based decision-making. One of the key elements here arepiecewise linear approximations to non-linear curves, as well as the development of models that can work with them and the smart use of the network structures that are already present.’

‘The research is still in its infancy. So it will take some time before we see it in practice. But the ERC Advanced Grant will enable us to take concrete intermediate steps in the coming five years. In time, we expect a significant improvement in control of smart energy systems and road networks in particular (or the combination of the two). But the results will have much wider applications, for example in rail, gas, and water networks.

In addition to Bart De Schutter, the European Union has also awarded an ERC Advanced Grant to the Delft network scientist Piet Van Mieghem (faculty of Electrical Engineering, Mathematics & Computer Science) . In recent years Van Mieghem has been using simple models to study the spread of epidemics within a network structure. However, with the coronavirus pandemic, these theoretical insights suddenly became reality and brought to light a number of shortcomings within traditional epidemiology. With his research, Van Mieghem hopes to find an answer to the question of why the western world was not successful in preventing the spread of coronavirus. 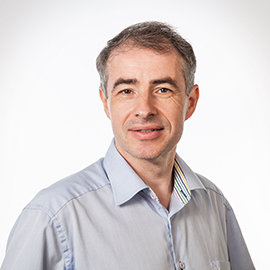