The heavy precipitation along with the high water of July 2021 in the Netherlands and surrounding countries was an extreme and exceptional event with major social consequences in Limburg. Commissioned by the Expertise Network for Water Safety (ENW), a broad consortium of knowledge institutions, led by Delft University of Technology and Deltares, has now made an initial analysis of the available information on a range of topics.

Damage greater than floods 1993 - 1995
The measured amounts of precipitation and river discharges have never been so large, especially in summer. It is estimated that such an event occurs only once every 100 to 1000 years. The peak discharge on the Meuse River near Eijsden and a number of tributaries was the highest discharge ever measured. The estimated total damage due to flooding amounted to 350 to 600 million euros and took place to a large extent in the Geul valley. The damage was therefore greater than during the floods along the Meuse in 1993 and 1995. Professor Bas Jonkman led the research: 'This flood broke records, in terms of precipitation and damage. We need to learn from this to make our system future-proof.'

Water defences function well
The primary flood defences along the Meuse withstood the exceptionally high loads well. However, incidents such as piping (leaching of the sand under the dike) and local height deficiencies did occur in some places. Temporary measures such as sandbags were therefore used on a large scale. The study also provided insight into the course of the evacuation, pollution and health effects. 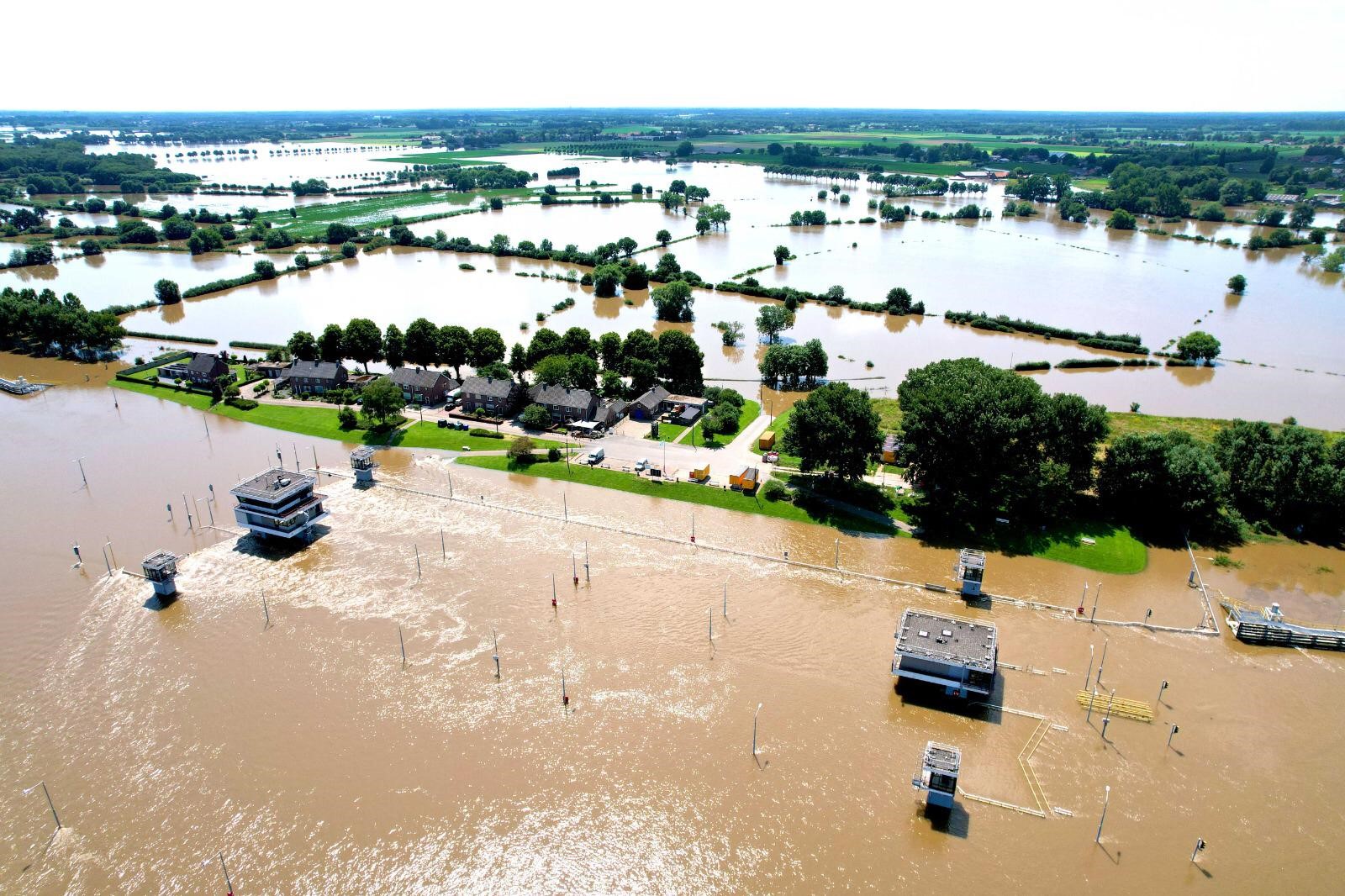 Unique event
During the same period, severe flooding caused billions in damage and hundreds of deaths in Germany and Belgium. There, the situation was more catastrophic than in the Netherlands, partly because of the greater precipitation amounts and the steeper - faster flowing - rivers.

Parties involved
The study was carried out by a broad consortium: Deltares, Delft University of Technology, HKV Line in Water, VU University Amsterdam, Utrecht University, KNMI, WUR, Erasmus MC and the University of Twente, commissioned by the Expertise Network for Water Safety (ENW) and with the full support of the Limburg Water Board and Rijkswaterstaat.

More information
On September 9 from 13:00 - 15:00 the report is presented in an online symposium. The symposium can be watched online from September 14th.
The full report is available here.