Today Professor Kees Vuik, expert in the field of numerical analysis, received a Royal Distinction. At the town hall of Capelle aan den IJssel, Vuik was appointed Officer in the Order of Orange Nassau – this honour is conferred on a person who has rendered outstanding service to the Dutch society. Not only as a scientist Vuik has made a meaningful contribution to society; thanks to his modest, connecting and initiative-driven personality, he has also meant much to others outside the university walls. 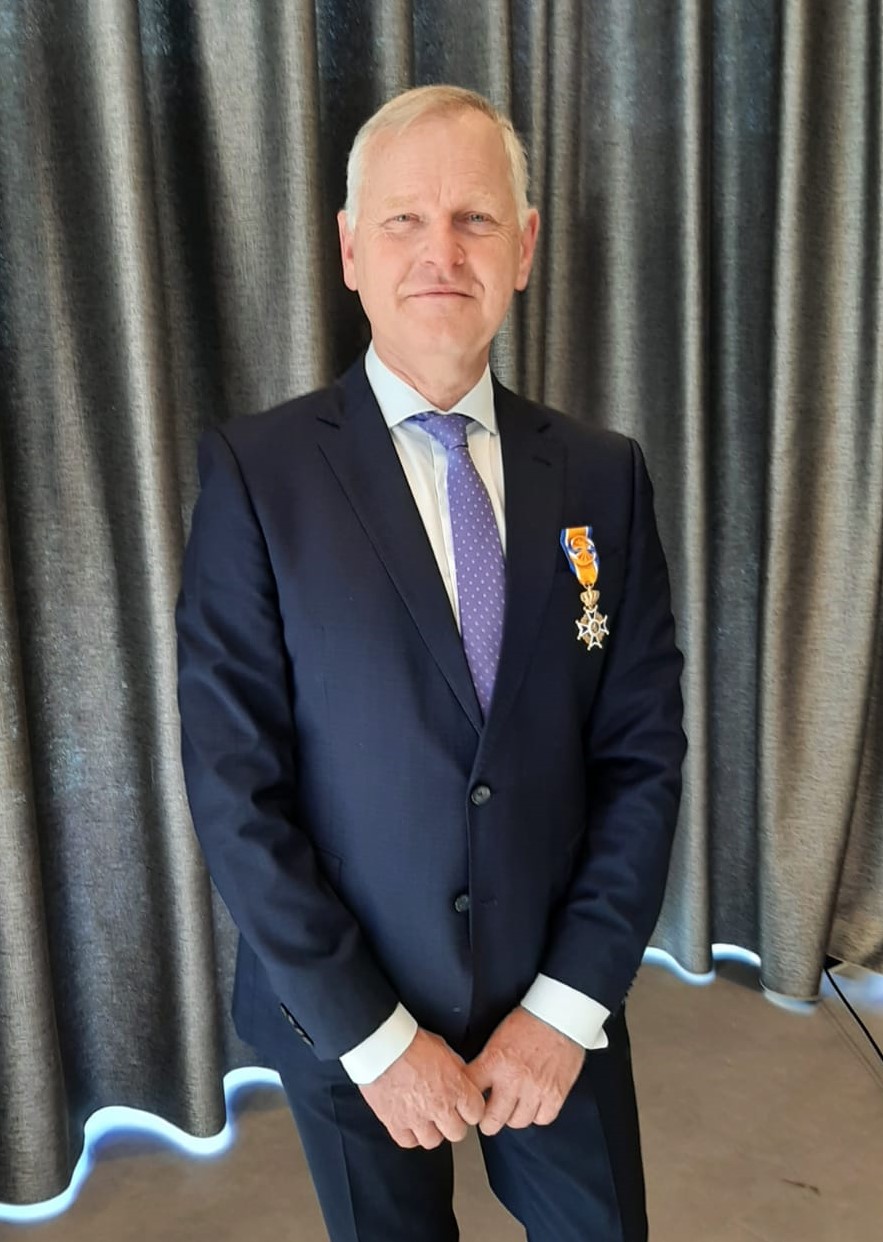 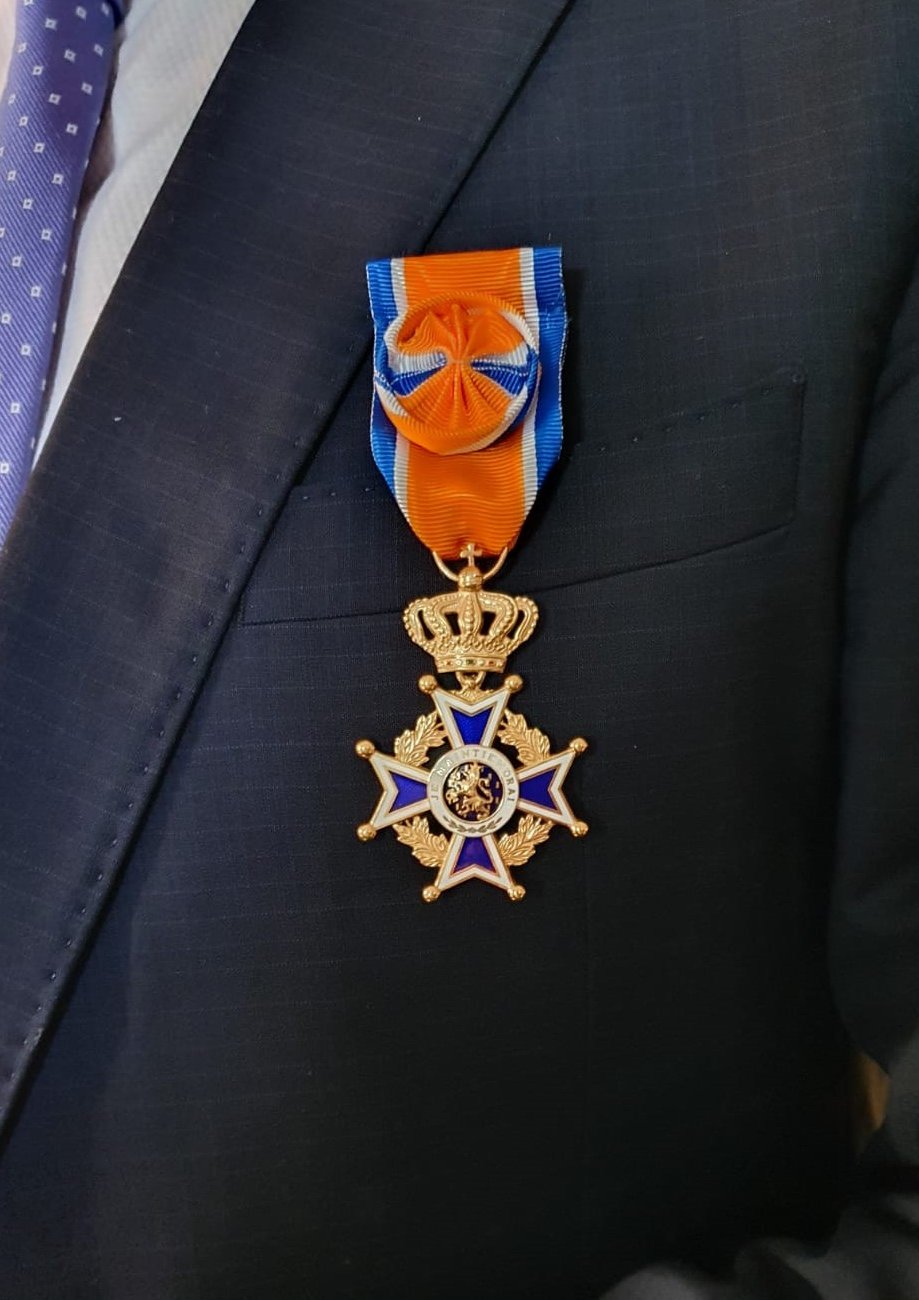 Kees Vuik’s career at TU Delft started in 1977 with a degree in Applied Mathematics. Today, he is an important scientist, and above all, a proud father of seven children. With four of them he shares a TU Delft connection. The field in which Professor Vuik operates is numerical analysis. A branch of mathematics that bridges the gap between the processes taking place in the reality surrounding us and the prediction of these processes using a computer. In addition, numerical mathematics has a strong connection with computer science, because algorithms must be implemented efficiently on state-of-the-art computers.

Because there is an increasing need for computing power to solve and calculate complex problems, Vuik devoted the past few years to the realisation of a Delft High-Performance Computing Centre (DHPC) on the TU Delft campus. This supercomputer offers scientists and students more flexibility in their research. In addition, Vuik fulfilled an important role in the establishment of the Delft Center for Computational Science and Engineering and the 4TU Applied Mathematics Institute. By the end of 2020, Vuik was also elected to the board of EU-MATHS-IN, an internationally leading organisation that seeks to strengthen the impact of mathematics on innovative key technologies. In this position, Vuik is committed to promoting the exchange of information between the various European partners.

In addition to his initiating attitude, Vuik is also known for his connecting personality. Not only in the scientific field, but also in private life. He was, for example, a member of the participation council of the Groen van Prinstererschool in Capelle aan den IJssel for many years, and for fifteen years he fulfilled the role of treasurer for the local department of the Dutch Cancer Society (an organisation dedicated to improve the lives of cancer patients and their loved ones). John Schmitz – former dean of the Faculty of Electrical Engineering, Mathematics and Computer Science – confirms this image: ‘Kees Vuik is broadly committed, independent, modest, with integrity and with attention to people. He builds bridges to the various engineering applications of mathematics, but also emphatically to industry. Students learn a lot from Kees and thanks to his efforts they get a great start in society, where they can fulfil important functions for our economy. Kees is an example for many TU professors.’

Gerard Meijer - who worked at TU Delft for more than forty years and was a professor at the Faculty of Electrical Engineering, Mathematics and Computer Science for many years - also received an award. Meijer developed, among other things, sensor systems that are used worldwide. Such as a pressure sensor to make a mammography less painful and a sensor to measure the freshness of dairy products.