The Olympic Games are an indicator of each country's sporting achievements. But few people know that the world of integrated circuits (chips) and smart sensors has a measurement moment similar to this sporting event: the ISSCC. In full: the International Solid-State Circuits Conference. These are the Olympic Games for chip designers, and they have their very own medal table, with TU Delft belonging right at the top of the rankings.

Kofi Makinwa, professor at TU Delft, explains it as follows: ‘The number of papers accepted prior to the conference is an important measure of the success, as is the number of guest speakers you supply as a university. The total for TU Delft in 2021 is fifteen.’ An achievement that shows that Delft holds a position in the upper echelons of the chip world.

Possibly one of the most striking contributions is from Albert Theuwissen. In his keynote speech he takes us into the future of imaging sensors. For the not-so-technical readers: almost all cameras and mobile phones contain an imaging sensor. The quality of this sensor determines the quality of your pictures and how much you can enlarge them. Albert: ‘The CMOS imaging sensors that you see in today's mobile phones are approaching perfection. But this doesn't mean that we won't be needing any more field development. On the contrary, new technologies and materials open new dimensions and new applications that will only supplement and improve the classic imaging functionality of the sensors. Ultimately this trend will transform the landscape of the imaging sensor from imaging to smart vision.’ 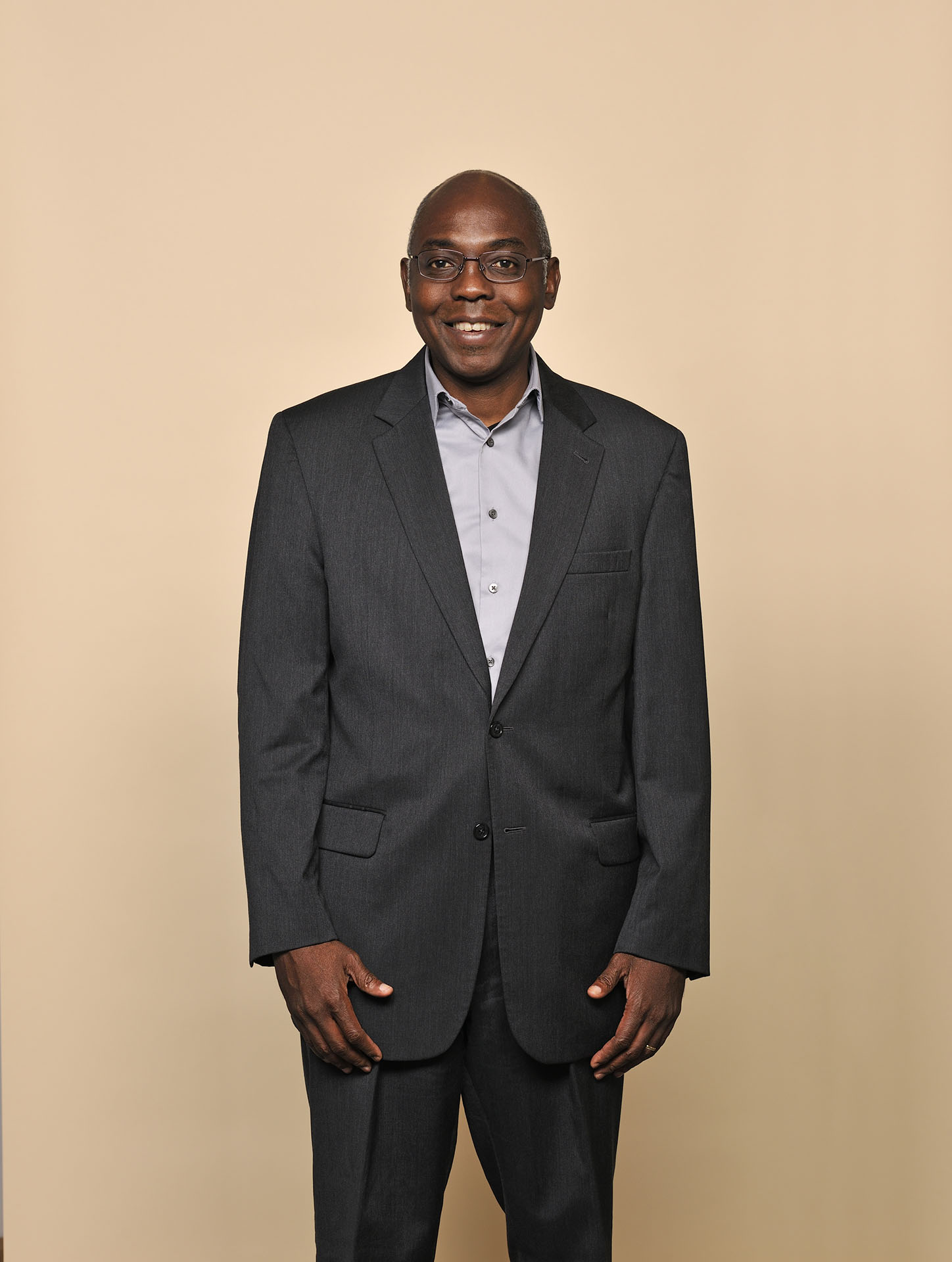 A computer that goes faster, a phone that gets smarter and smarter – you can't think of anything or Kofi Makinwa has something to do with it. Listen via this link to the (Dutch) podcast episode recently made with him.

This year TU Delft is also scoring highly in the field of analogue electronics. Of the twelve papers accepted on this topic, seven come from TU Delft. Makinwa: ‘When a digital electronic device needs to communicate with the real world, it always needs an analogue interface. An example of such an analogue circuit is an amplifier. An amplifier takes a small signal and converts it into something that is strong enough to power speakers, for example.’

One of the TU Delft researchers specialised in this subject is Qinwen Fan. She has spent several years studying precision amplifiers. These are amplifiers that are capable of accurately processing very small signals. During the ISSCC, Fan will explain the development of precision amplifiers in recent decades. Fan: ‘I will also look at a number of applications, such as measuring battery power or amplifying biomedical signals, for instance from the heart. Finally I will use the many Delft publications of recent years to sketch the development trends. What has happened? And what can we expect?’

Leo de Vreede's team is working on the new generation of wireless telecommunications. One of the goals we are chasing here is to reduce energy consumption. Because the higher the frequency, data speed and coverage of a 5G network, for example, the more energy it uses. Together with Morteza Alavi – Assistant Professor of Electronic Circuits and Architectures – they are working on a revolutionary concept for a digital transmitter that will drastically reduce this energy consumption. A fine example of this is the paper by Mohammad Reza Beikmirza. In his paper, Mohammad demonstrates that this entirely new approach makes it possible to comply with the most stringent 5G requirements using a single integrated circuit, even in the case of considerably lower energy consumption. De Vreede: ‘What we are also seeing is that there is an increasing need for receivers that can flexibly receive different frequencies without being troubled by interference from all kinds of other incoming signals via the aerial.’ Masoud Babaie and Mohammad Ali have developed a tunable receiver for this, that filters all the unwanted signals itself without the need for external filters to pick up all the interference.

And then there is the pioneering work by Fabio Sebastiano and Masoud Babaie (again). Together they are trying to figure out the best way to build and use a quantum computer – a powerful computer that processes information in a totally new way. It is expected that such a quantum computer will eventually open up the doors to all kinds of radical applications, for example being able to find out the best way to use medicines far more quickly. For a quantum computer to work well, qubits need to be cooled to cryogenic temperatures, up to four degrees above zero (Kelvin). Handy to know: quantum bits – also known as qubits – are the building blocks of a quantum computer. Their role can be compared to that of standard bits in a conventional computer. Right now the cooling of these qubits only takes place at room temperature.

According to Sebastiano and Babaie, it should be easy to close this temperature gap with just a couple of wires. This is fine for the small number of qubits now in use, but impractical for the millions of qubits needed for the future quantum computer. During the previous edition of the ISSCC, Sebastiano showed that a CMOS integrated circuit can control qubits, even at -270 degrees Celsius. ‘But,’ explains Sebastiano, ‘controlling qubits is just the beginning. Ultimately you also want to be able to read out the qubits. One of the things we will be showing during this edition of the ISSCC is that the readout circuits can also function at cryogenic temperatures.’ 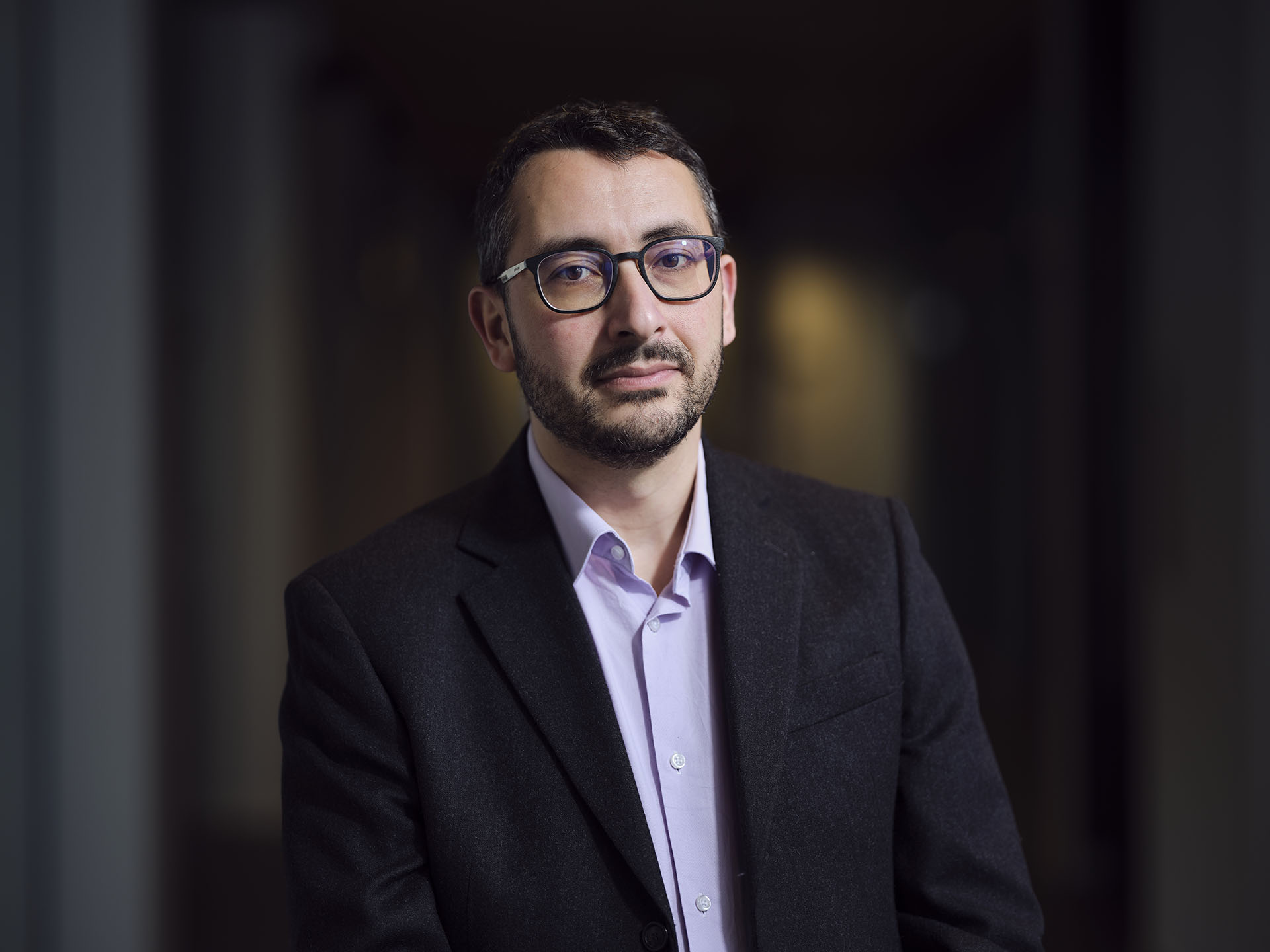 Doing incredibly fast calculations to develop even better new medicines. That is just one of the things that will be possible in the future thanks to a quantum computer. It’s the dream of Fabio Sebastiano. Read more about his dream in this article

What can TU Delft be most proud of during this edition of the ISSCC? Makinwa: ‘Of the successful combination of old guard and young talent. Albert Theuwissen, for example, has been working in this field for years, while Bishnu Patra and Bagas Prabowo are still carrying out their PhD research. There is enormous strength in this match of young and old. The entire conference this year is taking place online, from 13 to 22 February. Normally you would spend the week attending various presentations of papers, but this time you can read the papers beforehand and put your difficult questions via internet.

You can find all the accepted papers that will feature during the ISSCC via this link.